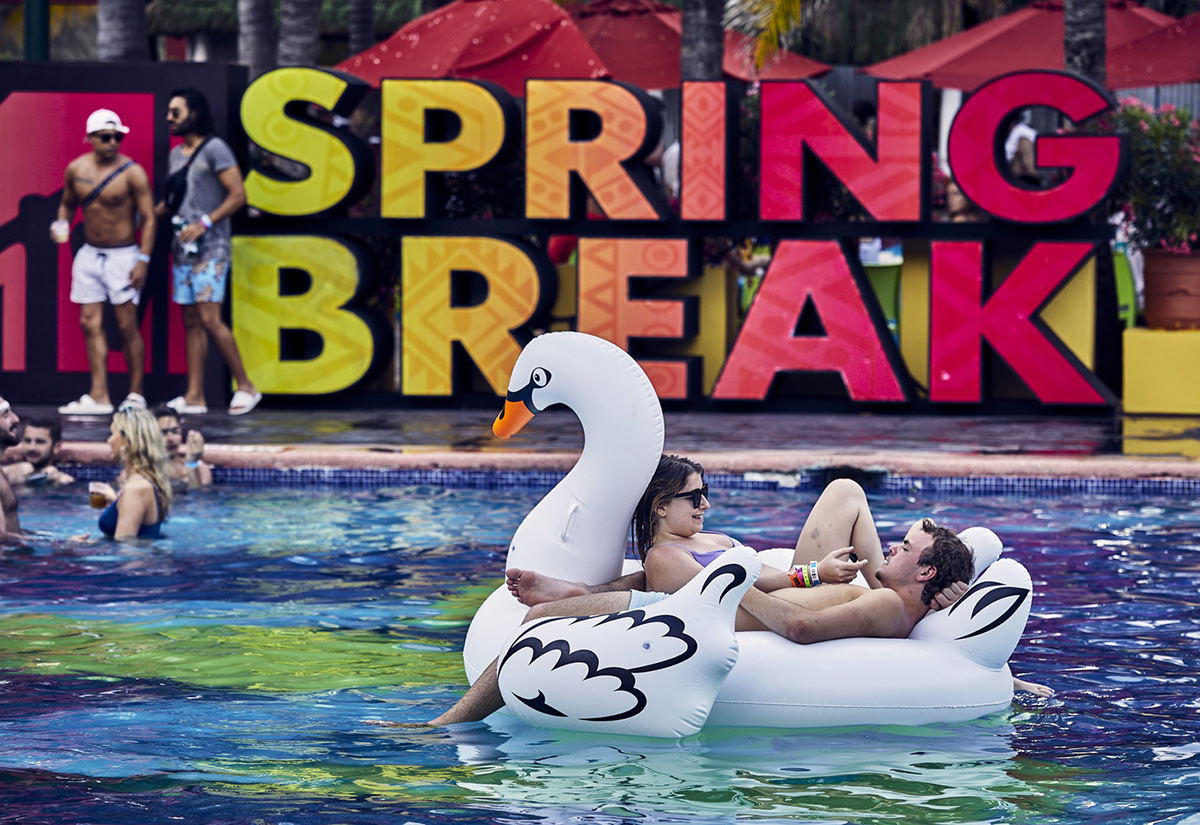 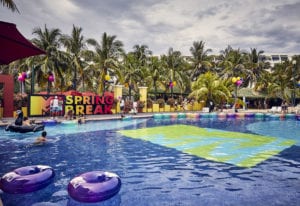 The hope is that giving properties like MTV Spring Break an experiential twist will help the network reach younger generations beyond its linear television roots.

“The legacy IP is strong in the marketplace,” says Kathi Palminteri, vp-brand marketing and event marketing at MTV. “MTV is synonymous with spring break. It’s a life moment for the consumer, that rite of passage that most people either went to and had a blast or they weren’t able to go so [they experienced it] via MTV. And now with social platforms, we’re able to give people more of that one-to-one than just watching it linearly.”

With the push to do more experiential, the timing was right to revive the event. The network’s classic spring break party, which began back in 1986, had taken a four-year hiatus. “In the past two years, MTV has wanted to be more experiential and do more on the ground,” says Palminteri. “We’re still part of the conversation, so we’re staying relevant by being part of those activities that are still taking place in the younger generations’ lives.”

The event follows MTV’s November 2018 acquisition of the SnowGlobe Music Festival, an annual, three-day event in South Lake Tahoe, CA, that blends music, sports and art installations each December. The brand plans to build out both properties with additional fan-fueled live events this year and next.

In Cancun, MTV created a scene of Instagrammable backdrops throughout the hotel grounds, massive pool, concert stage and sponsor areas. Photo moments included large colorful block letters that spelled out Spring Break, a swing featuring a trio of sea animals with hot pink sand beneath them, a large MTV logo submerged in the pool that spring breakers could swim to, animal-themed floaties, inflatable flamingoes, cornhole, beanbags creating pops of color on the hotel lawn, and a Glitter & Go bar, all branded with MTV logos.

Aeropostale, an apparel brand popular with Gen Z, created a style bar where attendees could try on denim shorts, shirts and tanks and attach MTV buttons and various patches to their liking while eyeing their choices in full-length mirrors within the brand’s hut. Monster Energy stuck to sampling and built a 13-foot by 13-foot tiki-hut hangout spot with charging stations to lure in spring breakers. Finally, Durex, whose theme is “unforgettable nights,” went with an astrological motif. Influencers hit the streets in Cancun to interview spring breakers about love and relationships, while brand ambassadors read palms, determined which zodiac sign was the perfect match for attendees, and handed out Durex-branded fanny packs. Agency: in house.