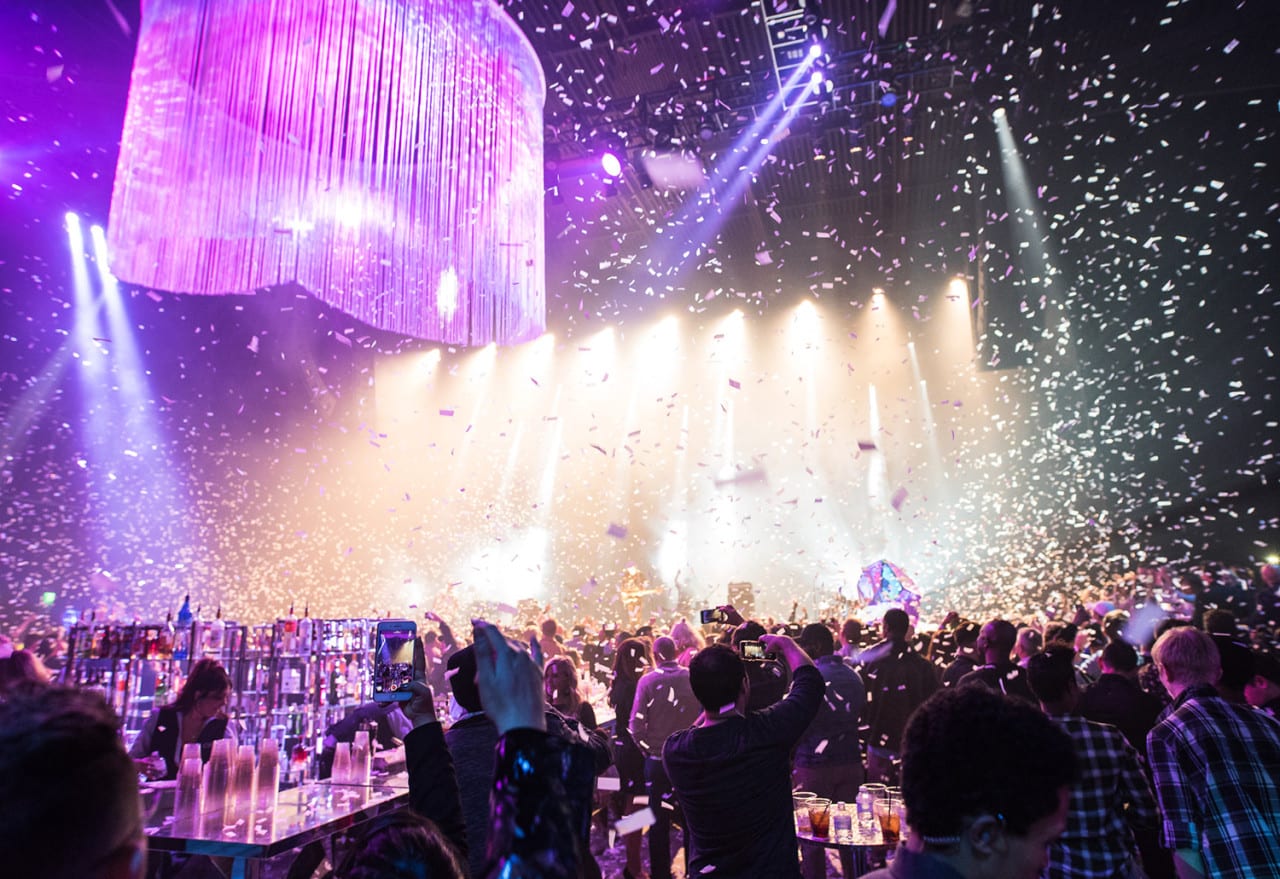 HP and Intel festivalized their annual after-party and product showcase at CES 2018, incorporating activations that had consumers lining up for hours at Coachella and Panorama last year. The event, Create. Innovate. Festivate., held on Jan. 11 at The Chelsea at The Cosmopolitan Las Vegas, featured more than 1,500 HP and Intel executives, channel partners, media, customers and fans and offered a festival-style lineup of performances by Louis The Child, Tove Lo and Anderson .Paak.

But of course, the product was the star of the show and five immersive experiences helped the attendees get hands-on with all the latest offerings. This included festival activation-favorite Tesseract, powered by the Z Book x2, where attendees could step into an “infinite” room of light and color they created themselves using Spectre x360 notebooks. And Light Ink, where attendees could control the laser ambiance overhead. They could also explore a VR world created by Android Jones, powered by Omen X. Product also fueled other aspects of the event, like the HP Spectre x2 devices, which were used for check-in during registration and Sprocket printers that brand ambassadors roamed the floor with, snapping photos of attendees and printing them on the spot.

Experience design highlights included 10 custom, colorful crystalline structures ranging between eight and 12 feet high that served as photo ops, and a 60-foot-wide LED backdrop behind the main stage that displayed visuals corresponding with each live act.

FLIP THROUGH HP AND INTEL’S FESTIVAL-STYLE AFTER PARTY: