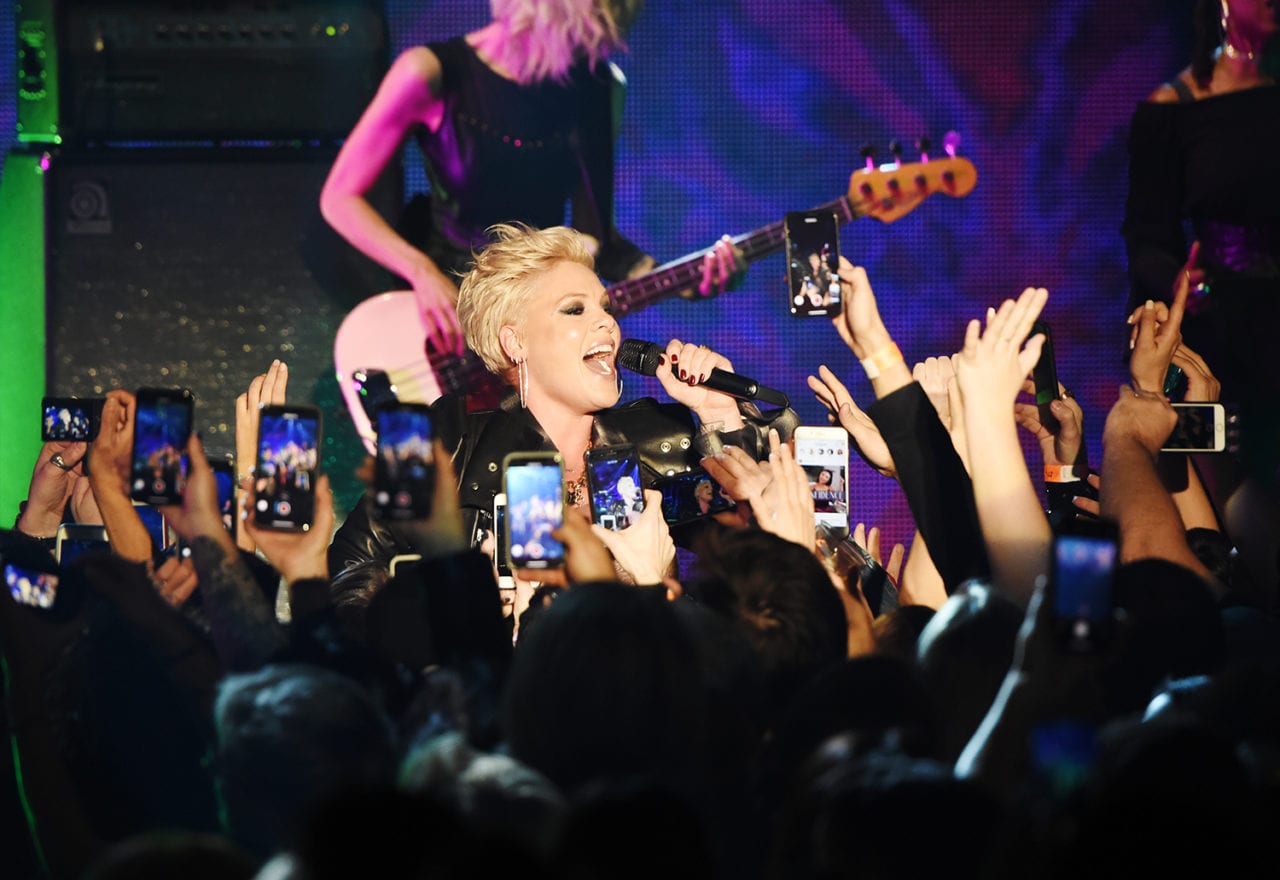 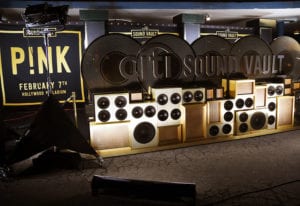 Many brands tout their live experiences as “once-in-a-lifetime,” but for diehard music fans, Citi’s Sound Vault platform offers the real deal. The program, now in its third year, provides cardmembers with concert access, offering major acts playing in intimate venues. Originally a week-long music event series, Citi Sound Vault has evolved into a year-round platform that was most recently activated during Grammy Week in Los Angeles.

The setting of this year’s Grammys takeover was L.A.’s Hollywood Palladium, which seats under 4,000 people, where Citi cardmembers attended performances by P!nk (Feb. 7), Muse (Feb. 9) and Chris Stapleton (Feb. 10). To unlock access to the shows, cardmembers registered ahead of time on Ticketmaster’s Verified Fan platform. Those quick enough on the draw then received a unique code, allowing them to purchase tickets to the performances with their Citi card.

“A big component of our [event portfolio] is our music access platform,” says Jennifer Breithaupt, global consumer cmo at Citi. “Using music to reach and connect with consumers is still one of our primary goals, and as a brand, music is a really big part of our DNA.”

Citi Sound Vault is all about delivering exclusive music experiences for cardmembers, making intimate venues a key piece of the program. At places like the Hollywood Palladium, you’re more likely to catch a washed-up ’90s band than a Sting show, but the space was the perfect place to get music fans up-close-and-personal with the likes of Metallica, Beck and The Chainsmokers, in addition to the Police frontman, when Sound Vault launched in 2017.

New to this year’s Grammy Week Sound Vault programming was Citi’s collaboration with renowned street artist Trevor “Trouble” Andrew, aka “Gucci Ghost,” who launched a collaborative capsule collection influenced by the three Sound Vault artists. The exclusive collection, which followed Citi Sound Vault’s black-and-gold color scheme, was available at a pop-up shop within the Palladium. Limited-edition T-shirts, bags, hats, hoodies, jackets and other items were all available for purchase, giving attendees a chance to snag a unique takeaway. All proceeds from the capsule collection were donated to Musicians on Call, a nonprofit that brings live and recorded music to the bedsides of hospital patients across the U.S.

“We’ve always flirted with this idea of fashion and music because they intersect so well, but this was our first foray into it,” says Breithaupt. “The idea was to merge fashion and music during this big, iconic week of music in L.A. and [Andrew] helped us create an exclusive merchandise collection, and also helped with the design, look and feel of several of the assets that we had at the activation. It was a neat way to add a new flavor to what we had already been doing.”

The Roots Jam Sessions, invite-only music experiences hosted by American hip-hop band The Roots, have been part of Citi’s Grammy Week offerings since the launch of Sound Vault. As in years past, the band this year didn’t reveal which musicians would be featured in the Jam Sessions until the last minute, adding a surprise-and-delight element to the shows, which a limited number of Citi cardmembers could access. The performances are often sought out as alternative music experiences for cardmembers who couldn’t attend the Sound Vault shows.

What began as a week-long initiative has evolved into a year-round activation platform, giving Citi more opportunities to reach more cardmembers. To date, the brand has produced 23 Sound Vault events, which together have racked up more than one billion marketing impressions.

“What we say to each other all the time is that success doesn’t come from what we do occasionally; it comes from what we do consistently,” says Breithaupt. “And Sound Vault is a great example of Citi’s commitment to creating a platform and maintaining it. This has been a really amazing platform and success for us.”