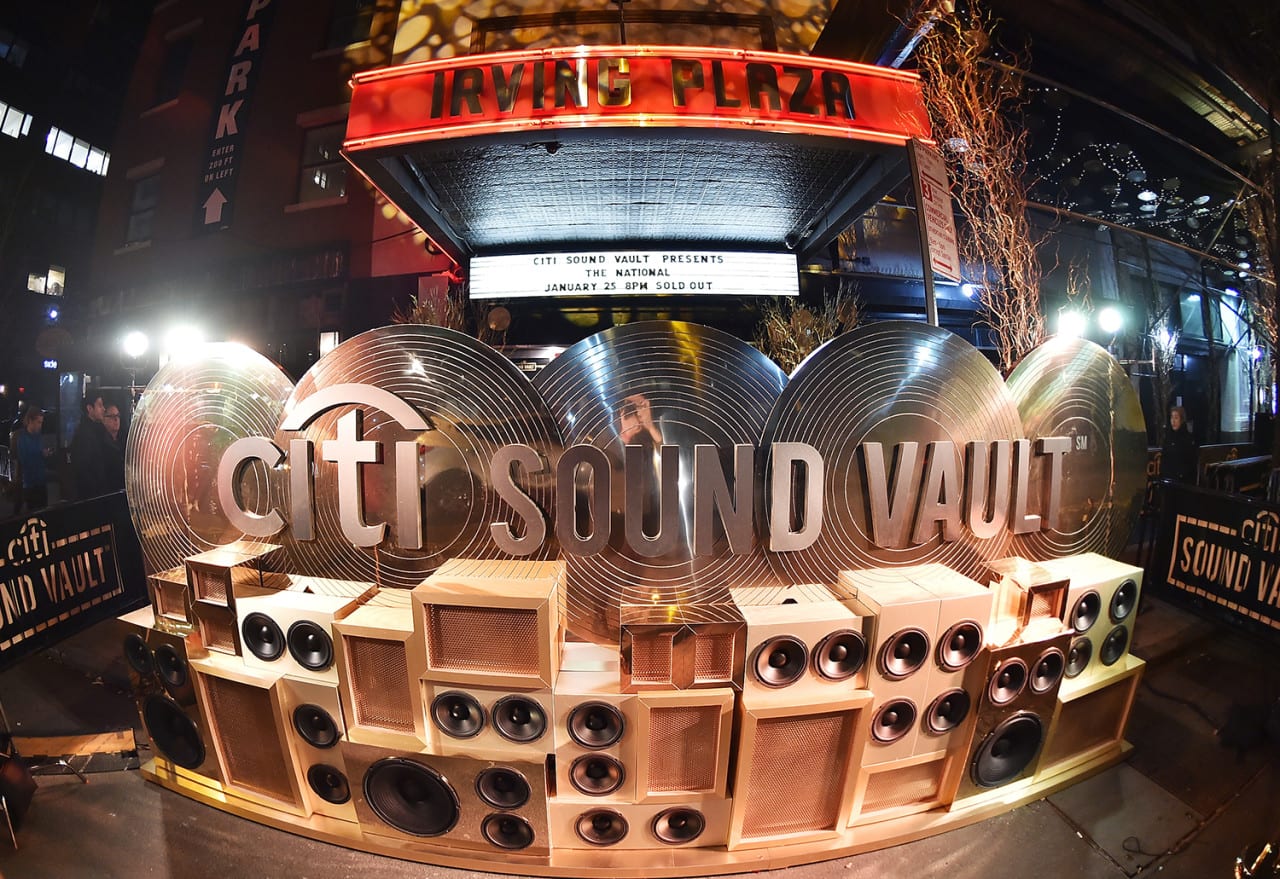 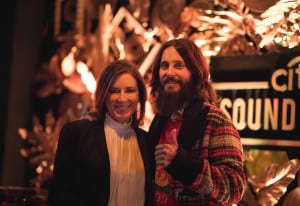 What began as a curated entertainment platform to give cardmembers access to concerts that have traditionally been reserved for industry insiders at Grammy Week has evolved into into a year-round program for Citi and partner Live Nation. The event series, Citi Sound Vault, offers Citi cardmembers unrivaled access to top artists in intimate venues.

This year’s program, which kicked off during Grammy Week in New York City, took place Jan. 24-28 in Irving Plaza and featured performances by artists representing a variety of genres, including past Grammy Award winners and 2018 nominees.

Citi Sound Vault launched last year during Grammy Week in Los Angeles, and included performances by Metallica and The Chainsmokers at the Hollywood Palladium. The brand then continued the momentum, hosting concerts at venues across the country, with performances by Mumford & Sons in New York City and Eddie Vedder in San Francisco, among others. Citi will continue leveraging the platform to provide exclusive music experiences to cardmembers in 2018, with a number of artists already signed on.

“What we say to each other all the time is that success doesn’t come from what we do occasionally; it comes from what we do consistently,” says Jennifer Breithaupt, global consumer cmo at Citi. “And Sound Vault is a great example of Citi’s commitment to creating a platform and maintaining it. This has been a really amazing platform and success for us.”

Back to Irving Plaza. The lineup this year included a performance by rock band Thirty Seconds to Mars. The performances that followed—The National, Eminem, Childish Gambino and Dave Matthews and Tim Reynolds of the Dave Matthews Band—each showcased a different music genre to appeal to Citi cardmembers’ broad musical tastes. In addition to the performances themselves, Citi Sound Vault touchpoints included two larger-than-life installations featuring speaker-themed imagery, merchandise co-created by the performing musicians and custom-designed posters developed by a local New York City artist, which were given to attendees as keepsakes. Then there was the venue itself, a “golden oasis” featuring gold-colored leaves, branches, frames and hundreds of records. According to Breithaupt, the venue loved the décor so much that it made a number of the design elements permanent. 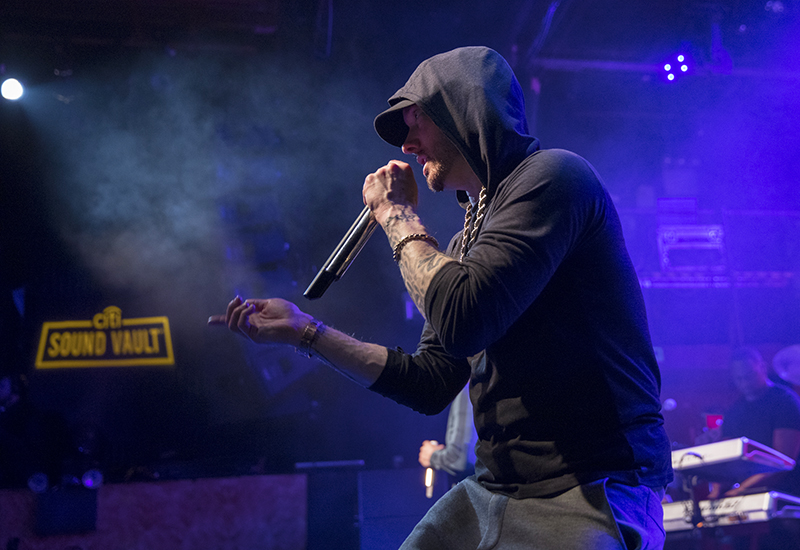 The events featured performances by artists representing a variety of genres, including Grammy Award winner Eminem.

In addition to the core Grammy Week performances, Citi Sound Vault presented The Roots Jam Session, a star-studded, invite-only event series that took place Jan. 24-27 at Manhattan’s Gramercy Theater. For over a decade, The Roots have hosted the event, inviting new artists and legends alike to create intimate, one-of-a-kind music performances with the band. This year, for the first time, a limited number of invitations to the events were available to Citi cardmembers through various lotteries and sweepstakes. Those who snagged an open spot were treated to a Jam Session during the day and special concerts at night, including performances by Gary Clark Jr. and Miley Cyrus.

“We have a deep commitment to music,” Breithaupt says. “It’s part of our DNA across everything we do. Whether it’s in advertising or these unique experiences that we do around the world, it’s very, very important for us to have things that create an added utility to being a customer of Citi.” Agency: Live Nation, New York City.