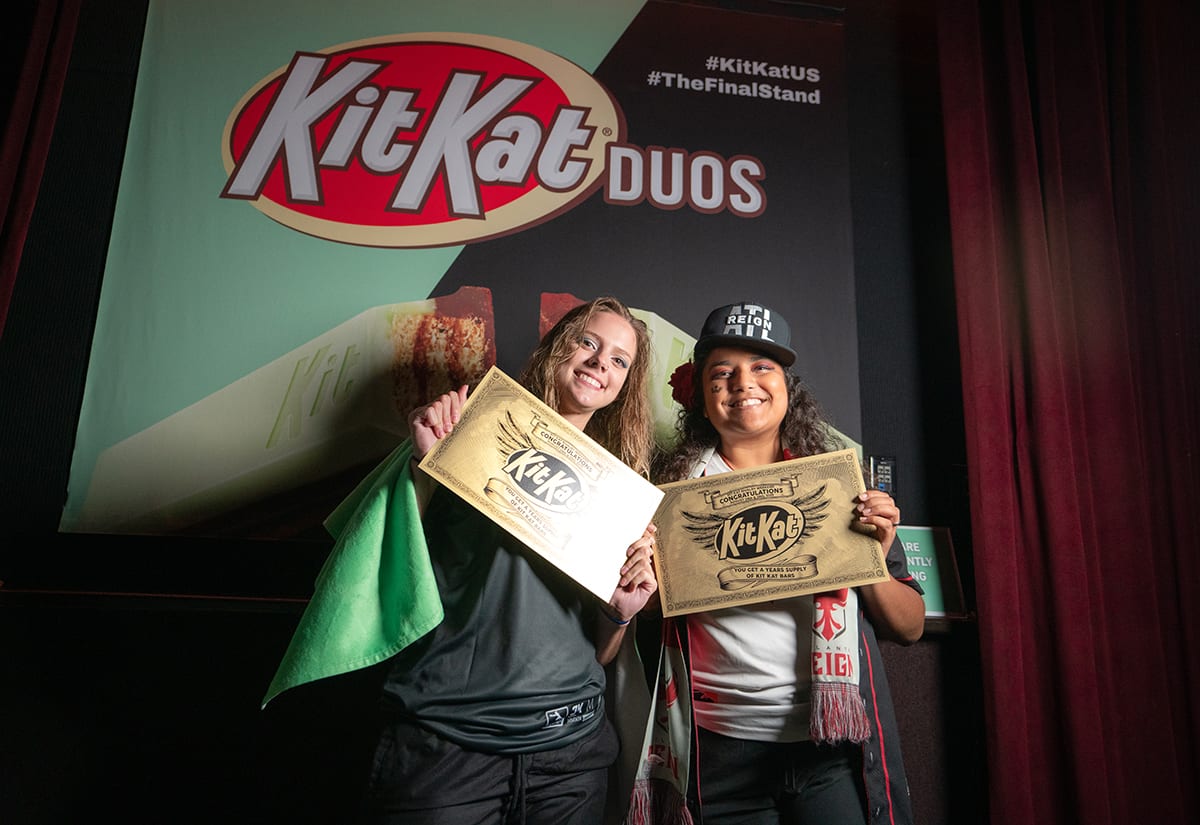 How Hershey’s Navigated its First Year in Esports Events

Hershey’s, one of the world’s most well-known brands and non-endemic players in esports, broke down its first year of marketing in the space at the Esports Business Summit in September. From developing a knowledge-base of the space to forming relationships with talent, Charlie Chappell, head of integrated marketing for Hershey’s, offered insights on how newbie brands should start to navigate the complexities of the esports ecosystem. Here, five tips from his session at the summit.

1. Admit what you don’t know—and ask the experts.

Admitting that the complexities of the esports system is confusing even to senior marketers is the first step to a proper education, according to Chappell. “Here’s the challenge: If you’ve been a marketer for any amount of time in your career, you’ve reached some sort of senior level. You’re ‘supposed’ to know what you’re doing,” Chappell says. “As we got into our very first activation, the thing we learned from it is this whole idea of admitting you don’t know, and then trusting the experts.”

2. Take your team to esports events.

To narrow the knowledge gap, Chappell and his team experienced esports events firsthand. “We began the process of simple immersion. Coming to a conference like [Esports Business Summit] is a part of it,” he says. “We took a trip to L.A. to simply see everything that’s out there in the ecosystem.”

When the team went to see an Overwatch League match and a League of Legends match, a revelation occurred: “It wasn’t just that the crowd was excited and passionate—they knew what was going on,” he says. Just like in traditional sports, the crowd anticipated big plays, and then cheered or expressed disappointed depending on the result. “That’s where the light bulb went off and I thought, this isn’t going to go away. This is something that we have to understand and we have to get into.”

Hershey’s typically doesn’t do events, Chappell explained. Though it sponsors the NCAA Final Four, you won’t see a Hershey’s activation at the Fan Fest. “You have to pay a lot of money to activate on that,” he says.

But, in the esports world, events are often amplified through digital platforms like Twitch and YouTube. “It’s not just about the people you interact with there, but everybody who is watching and listening to what’s going on,” he says. “The number of impressions that we got out of an event within this space is significantly more than we ever see in any other event.” Partnering with a streamer on Twitch will amplify the event’s reach even further, he adds.

Hershey’s has made a point to get to know some of its top talent, including streamers DrLupo and his wife MrsDrLupo, and the experience has paid dividends. “When we met with Ben [Lupo] and [his wife] Sam, we flew to Nebraska to meet them, to talk about the partnership,” he says. “In modern sports marketing, sometimes it can be hard to build up that relationship, especially with some of the star athletes, because there’s so many layers in between, with their agents and their handlers and everything else. This is one of the things that we think is really powerful about this space.”

5. Be bold with your marketing activations.

Chappell appealed to marketers to push for unique activation ideas, despite what your company’s leadership has been comfortable backing within the traditional sports arena. Since this industry remains in development, there is more opportunity to stand out and stake a claim.

“I know sometimes it can be safe to do what you’ve always done, and maybe you have to do that to get the buy-in from your senior management,” he says. “But if we want this thing to be as big as it is, I would say, what are the things about the traditional ball-and-stick sports side that I wish could be better? And how can I, as I enter into this space, work through it to where we can make it happen?”