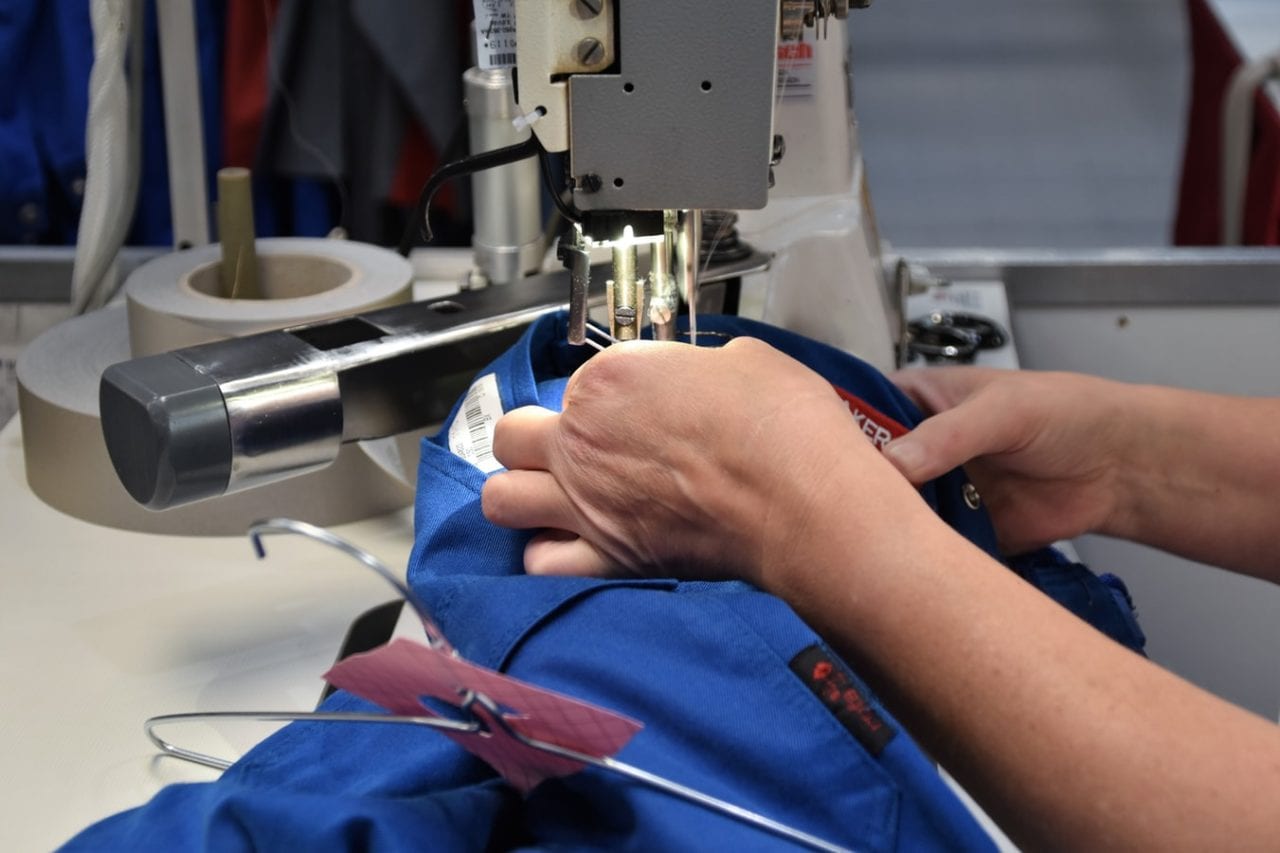 AH THE UBIQUITOUS BRANDED EVENT T-SHIRT— often given away and yet so rarely worn in public (the gym doesn’t count).

Silk-screened t-shirts are one of the industry’s perennial premium items yet all too often they’re distributed without much thought to what happens to them after the event. But thanks to some enterprising silk-screen artists brands are not only turning the old logo-smattered Hanes Beefy-T into a vehicle for consumer engagement and self-expression they’re winning favor with younger thought-leading demographics too. Earlier this year Pepsi’s AMP Energy brand kicked off a six-month five-million-can sampling program designed to build brand equity with young men ages 18 to 25. Beginning in April the brand rolled out grassroots campaigns in 26 markets engaging local influencers like djs bloggers artists and musicians and activating at invite-only parties fashion shows fairs alternative music festivals and sporting events. For its larger activations AMP enlisted the help of fashion-forward artist team HIT + RUN to provide consumers with a live one-of-a-kind t-shirt silk-screening experience.

Here’s how it works:
Before each event HIT + RUN creators Brandy Flower and Mike Crivello design and compile a collection of exclusive t-shirt graphics curated just for that night’s event. Event attendees line up in the AMP tent to choose from the designs and then collaborate with HIT + RUN artiststaffers to decide where the designs will go on the shirt. The silk-screen team manages the rest of the screening and heating process the event attendee walks away with a hotoff-the-press personalized t-shirt and the brand gets credit for giving target consumers a unique hands-on customization experience. The whole interaction takes about five minutes. No two HIT + RUN t-shirts are alike.

“The t-shirt idea fits into AMP Energy’s broader activity as it allows our target consumers to interact with the brand to make it their own ” says Lance Bloomberg   senior marketing manager at AMP Energy. HIT + RUN started in Long Beach CA in 2005 when Flower and Crivello began hosting silk-screening parties in their apartments. People brought in old clothes Flower and Crivello added their silk-screen designs and partygoers walked away with a re-imagined custom clothing item. In 2005 the team got their first corporate client—a six-city tour for Red Stripe beer—and they’ve been globetrotting for brands ranging from Levis and Target to Microsoft and Absolut ever since printing over 70 000 t-shirts along the way.

At AMP events (handling agency: PGW Venice CA) HIT + RUN’s team works feverishly around a six-sided silk-screening machine to get as many t-shirts onto consumers’ backs as possible. What’s driving the momentum? “It’s empowering to the youth ” says Flower noting that the wave of self-expression is being embraced by other brands including Apple and Scion which are giving consumers the power to customize their products. “They understand ‘I don’t need to do it the way everybody else is doing it. I’m going to do it my own way.’ It’s something that definitely resonates with them.” HIT + RUN’s following flock to its events in some part because custom silk-screening has a counterculture appeal. The designs are often reminiscent of street and graffiti art and sometimes feature resurrected mashups of modern and vintage designs from the 60’s and 70’s. The look is enticing to influential slightly antiestablishment consumers—the kind of kids you hope will find your brand cool and then spread the word. Yet at the same time screenprinted t-shirts are making their way into the mainstream. Urban clothing designers like Ed Hardy (whose brand is losing its cachet every second Jon Gosselin continues wearing its shirts) and nationwide retailers like Urban Outfitters are distributing silk-screened tees by the thousands. It’s a look that’s appropriate for all ages and a wide variety of brands. Other reasons for its popularity: it’s participatory it’s a crowd-pleasing performance art and at the end of the day consumers take home a high-value premium.

Toyota has been leveraging the skills of silkscreen artists for two years creating custom posters t-shirts and other items where it activates at fairs and festivals around the country and at sporting events like the AST Dew Tour. This summer at the All Points West Music & Arts Festival at Liberty State Park NJ the brand’s silk-screen team offered limited edition bandanas to music-loving attendees (Agency: Moore Entertainment Group/AEG Live Nashville; Silk-screening: Obsolete Industries Austin).

“We often times don’t have a strong relationship with this particular individual yet we’re obviously a bigger company so they’re aware of us ” says Chad Harp marketing communications strategist at Toyota. “But for this group that typically skews younger they’ve grown up by learning how to avoid advertisements at all costs. So it’s a way to brand with them and create an association but by no means turn them off.”

The trick to turning finicky hipsters on is in some part related to the subtlety of the design. Toyota’s bandanas featured an intricate scroll design but understated Toyota  branding. The shirts HIT + RUN created for the AMP program featured an AMP logo on the back but the front was a blank canvas for the consumers’ creations. The most popular giveaway items in the event industry may be getting a much-needed makeover but really it’s the make-under that’s giving “branded” t-shirts new wings.

go home and they’ve got this cool new shirt that’s kind of a cool memory ” says Flower. “It doesn’t come off as gimmicky. It’s not like ‘Oh these guys are going to dupe me into wearing a Pepsi shirt.’ People wear them like badges. Like ‘This is kind of my artsy shirt.’”