Amex at Coachella: A VIP ‘Secret Garden’ and the Platinum House – Event Marketer 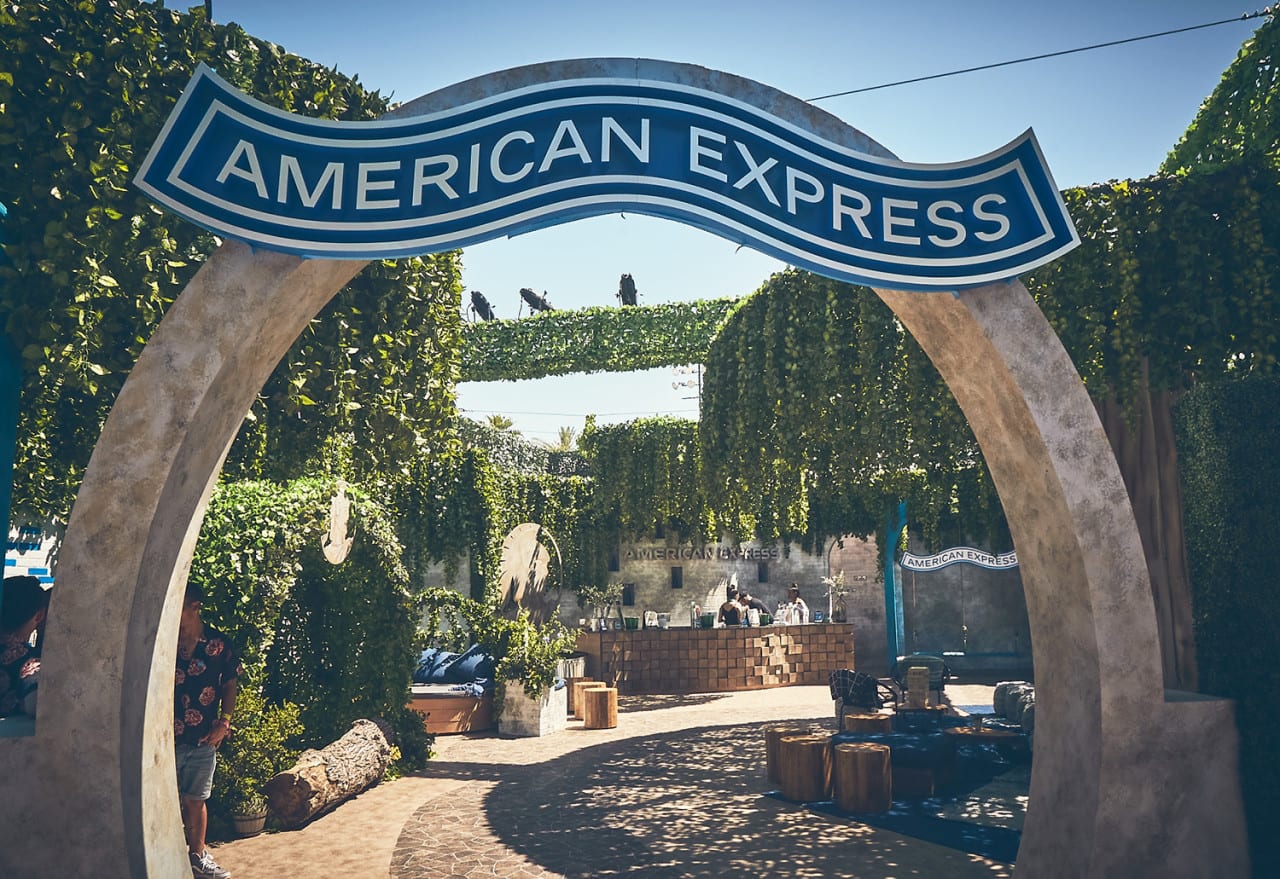 Amex at Coachella: A VIP ‘Secret Garden’ and the Platinum House

Returning to Coachella for its fourth year, American Express created a signature destination for festivalgoers with new experiences and benefits to cardmembers both within the festival grounds and, for the second year, at the Parker Palm Springs hotel for two days. Offering respite from the hustle and bustle of what has become a defining cultural moment in the California desert each year—and a prime location for accessing a millennial market with spending power—Amex kicked off its calendar year with a secret garden-themed lounge, a pop-up SoulAnnex, festival beauty tutorials and more. 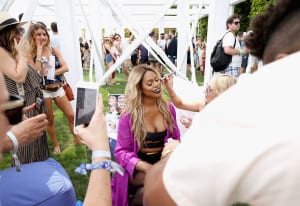 For the second iteration of the Platinum House at the Parker Palm Springs hotel, April 14-15, American Express took inspiration from the relaunch of its Platinum Card last year, enlisting its Platinum Collective, an advisory group of influencers across the passion points of music, fashion, dining, wellness and culture, to help create the experiences this year for cardmembers.

Building on the insight that much of its cardmember target audience was going VIP to the festival, Amex wanted to support that experience. Many weren’t heading over to the festival grounds as soon as the gates opened, but rather arrived much later in the day when the headlining acts took the stage.

“What they were really looking for from a service and value-add perspective was a place to hang out and have brunch with their friends, a free drink, some place chic from an aesthetic perspective to hang out in those hours before the festival. We thought, how can we go into this fest in a native way and really add value?” says Amy Marino, vp, global brand marketing, experience and partnerships at American Express.

Platinum House also served to attract new potential card holders, as Platinum Card members were allowed to bring three of their friends into the space. “It’s a really exciting prospecting opportunity for us as well to help really bring to life the benefits and services of the Platinum Card membership in a way that feels super tangible that people can touch, feel and interact with,” says Marino, a different approach to prospecting than Amex has taken in the past.

New to this year’s Platinum strategy was an additional focus on “purpose.” At Platinum House, there were on-site donation stations where cardmembers could allocate a portion of their spending to Young Audiences, an organization that supports arts education in schools.

“What we’ve seen is that giving back and doing good is really important to our Platinum Card members, so we’re making sure we offer opportunities that are really native to the experience, for them to give back at every activation we do,” Marino says. 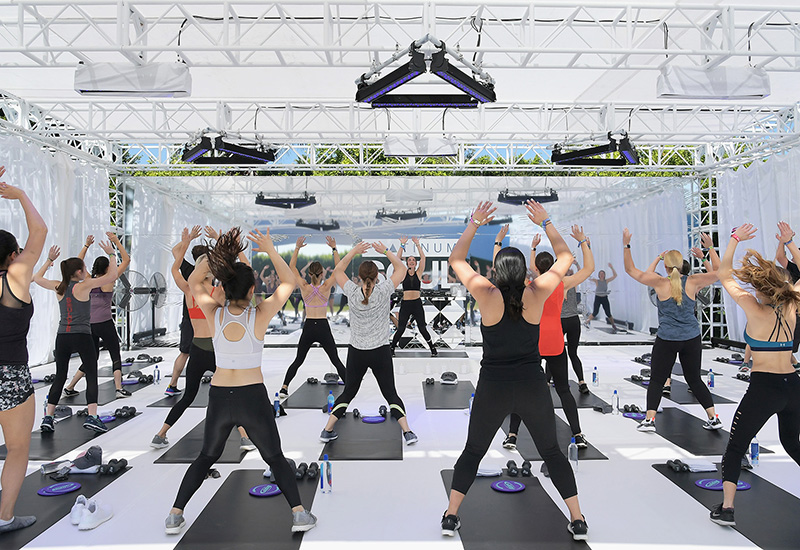 When you’re in the desert—all day, possibly for an entire weekend—shade is a commodity. That was the insight behind creating spaces where cardmembers could find respite from the open-air festival grounds. “One of the biggest needs of the festivalgoer is to escape the crowd and the heat, so we built an environment that’s based on those core needs,” says Walter Frye, vp-global experiential marketing, entertainment partnerships, at American Express. The creative inspiration for the exclusive cardmember lounge in the general admission area was a secret garden that provided a cooling, calming atmosphere for attendees. And this year, it was exclusively for cardmembers (and their invited guests). 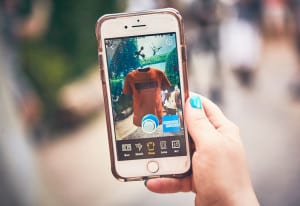 An AR commerce experience allowed cardmembers to purchase select merchandise from within the official Coachella app.

Amex integrated into the official Coachella festival app as it did last year, but for the first time it developed an augmented reality commerce experience for cardmembers that allowed them to purchase select Coachella merchandise from within the app through its AR camera. While anyone can use the Coachella camera function to unlock the experience, only cardmembers can buy the exclusive merch that’s in the app. Another key differentiator this year: RFID technology in festival wristbands that provided cardmembers with exclusive benefits, including access into the cardmember club, a free Ferris wheel ride, free embroidery and access to an Uber priority Lane. They could also unlock a “spend $10, get $10” offer when they used their card at participating Coachella merchants.

Amex plans to carry over these experiential strategies at events throughout this year. Next up is U.S. Open Golf in the Hamptons, then Panorama Music Festival in New York City, the U.S. Open tennis in Queens, N.Y., and finally Austin City Limits. Agency: Momentum, New York City.