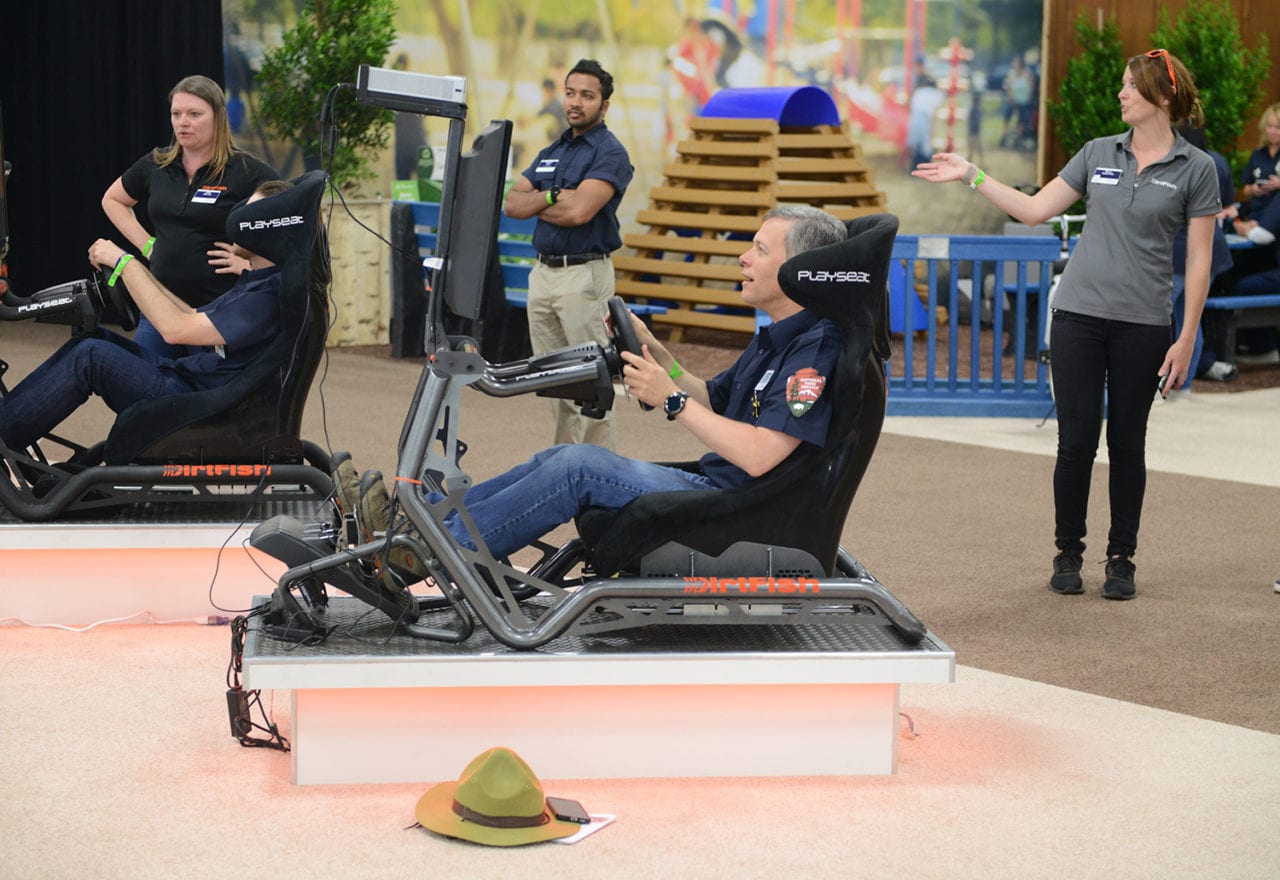 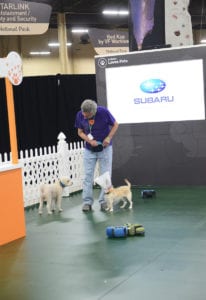 Retailers at Subaru’s dealer event are armed with insights to improve their businesses, including green initiatives.

Subaru of America’s marketing messaging centers around the Subaru Love Promise, and one of those promises is “Subaru Loves the Earth.” While the brand is involved in a number of sustainable and earth-friendly initiatives, for the first time, Subaru aimed its promise at its events, creating for its National Business Conference for Subaru dealers, a zero-waste event experience. In fact, some 33,000 pounds of trash was diverted from landfills.

The show, held this year in June at Mandalay Bay in Las Vegas, attracted more than 2,000 attendees and was designed to celebrate the previous year’s successes and offer news from executives on the coming year as well as long-term goals. Ultimately, retailers leave the National Business Conference armed with insights to improve their businesses. And, as was the case this year, they left with insights to inspire green initiatives in their businesses, too.

“We’ve always strived to be environmentally-friendly. We definitely believe that in our plants, which are zero-landfill,” says Todd Lawrence, auto shows event manager, Subaru of America. “We figured if we can do it in our automotive plants making cars, we should be able to do that at a conference.”

For Lawrence, the idea of a zero-waste event seemed “far-fetched” at first. “We found ways to make it happen, so you have to just try to overcome obstacles and believe it can be done,” he says. Here, tips on keeping an earth-friendly promise, the Subaru way.

In addition to working closely with Mandalay Bay to determine waste streams and the best ways to solve them, Subaru partnered with the organization TerraCycle, which, according to its mission statement, can recycle “nearly everything.” Materials that could not be recycled and would have otherwise been sent to the landfill were donated to that organization, which turns waste into thinks like park benches, playground equipment and other civic-oriented products.

Rather than rent furniture from convention centers, Subaru buys it all directly through online retailer Wayfair. After its shows, Subaru then donates the furniture to local organizations. In Las Vegas, the furniture went to Veterans Village, which provides housing for displaced veterans. The carpet was donated to the local Habitat for Humanity chapter.

Food was donated, as well. Subaru donated extra food from the show to local charities and sent food scraps to local farms to feed animals.

Build it into communications.

Throughout the show, attendees were immersed in the zero-waste goal of the event. Subaru ceo Tomomi Nakamura discussed it as part of his general session address on the first night, and attendees were able to see the mission in action as they walked the grounds. In fact, at each recycling and trash station, there was a brand ambassador stationed to make sure attendees knew what the brand was doing, and exactly how to sort their waste.

“Subaru strives to be more than a car company. We want to do what’s right for the communities where we are and we push that down,” Lawrence says. “One of the goals of the conference is getting our retailers on board with that and we want our retailers to do similar things within their communities. This was a way to show that we’re walking the walk, not just talking the talk.” Agency: One10.