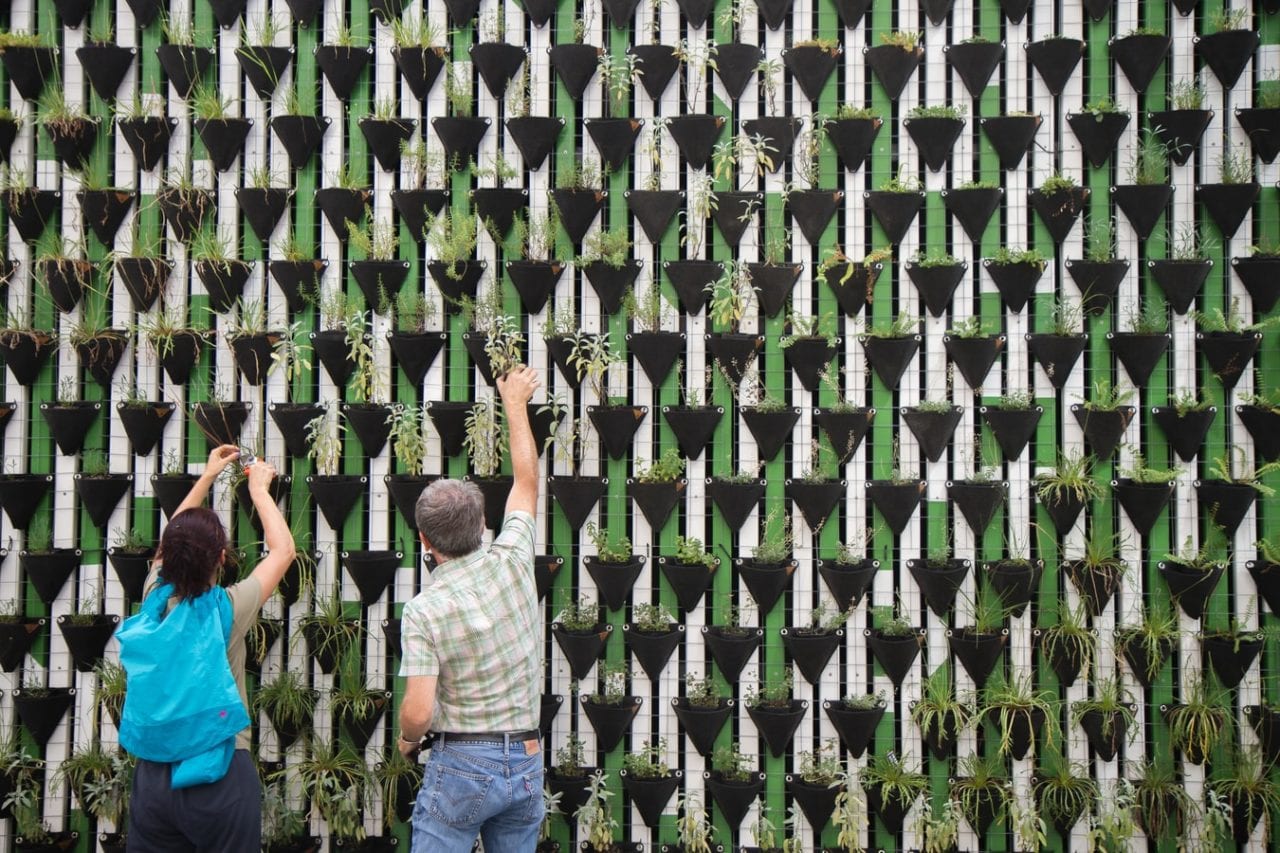 The Deep Dive
You can’t beat a large-scale product launch for racking up the media impressions and getting the buzz started. But if the product is complicated and expensive like Microsoft Canada’s new unified communication offering the big-time launch is just the first step. “We’re entering into some markets that Microsoft traditionally hasn’t played in with this product ” says Bryan Rusche product manager unified communications and collaboration at Microsoft Canada. “We knew going into this that there was a lot of awareness and perception shifting that needed to happen. So first we invested in a very significant launch because that’s the way to create excitement in the marketplace energize the channel and provide some high level messaging. But there’s no follow on to that to gain deeper understanding of what is a very technical product. That momentum gets lost.”

So after the initial launch in 2007 Microsoft announced it would be doing an additional four events in each city where launch events were held (Calgary Montreal Ottawa Toronto and Vancouver). “We wanted to make sure that the follow on was tiered. So depending on the level of interest and where the customer is in the buying cycle there’s an offering there for them ” says Rusche. The more intimate educational seminars started last month and will run through April (Agency: Starshot Ontario Canada).

The smaller sessions will be sales-oriented events focusing on helping potential customers truly embrace the product. They’ll draw attendance from leads garnered at the original launch events and then take interested parties down the purchasing path by letting them find out more at their own speed and focusing on their interests. “It’s about increasing the comfort level with the product. At a big event you can provide a high-level summary but you can’t dive deeper ” Rusche says.

This is truly a multi-pronged strategy—an example of a small road show that builds momentum from a large launch activity. The launch gave Microsoft broad awareness and the road show builds on it by taking that awareness and making it tactical. “When you start to join events and use similar branding for an event series it starts to build an expectation around the quality of the event ” says Rusche. “So since we got extremely high satisfaction ratings from attendees of the launch it was much easier to go back to them and ask them to invest more of their time because there was a confidence factor that this was a good value for their time and investment.”

Touching and Feeling
Mobile tours are a b-to-c staple and they’re fast becoming a b-to-b standby as well. In the past the b-to-b customer was usually met and interfaced with at a trade show. But many companies are finding they can enjoy greater touchpoints by taking their message on the road instead. “Not all our customers go to trade shows ” says Ted Wodoslawsky vp-marketing-robotics division at ABB Inc. “So we decided to take our story on the road. It differentiates us from our competitors.”

The ABB mobile tour called Robotics in Motion included a trailer with two fully functioning robotic arms and a cross section color coded cutaway display to make its parts easy to identify. The tour logged about 26 000 miles over six and a half months (and it’s back out on the road again now) pulling into corporate headquarters engineering divisions even technical colleges where recruiting was added to the agenda (an HR rep tagged along for that leg).
The goal was to communicate the advantage and benefit of ABB products over its competitors by reaching out to both top decision makers and influencers those mid-level engineers who don’t regularly attend trade shows but have a lot of say in what products are eventually purchased.

Even while increasing those ever important touchpoints the mobile tour also brought a level of intimacy to each stop that allowed for instant feedback. The company was able to gauge immediately if people liked what they saw and it continually tweaked the program accordingly. “Last year we closed down some sales offices and took everything into headquarters ” says Wodoslawsky. “Sometimes that gives the impression that you’re retreating from the industry. This vehicle helps us stay out there and in front of people and it’s different from anything our competitors are doing.”

With the products right there on site and personal attention being paid just to one client at a time ABB was able to close an impressive number of sales through the tour. It booked $1.2 million and has promised sales for 2008 of another $15.1 million (Agency: Exhibit Enterprises Rochester Hills MI).
ROI was also through the roof for USG’s recent mobile tour launched to promote its newest drywall offerings. It reached 75 000 to 80 000 true customers including installers and other drywall professionals who were qualified on site through kiosks before entering the truck to get a first hand look at the products.
A demonstration of its low-dust product was a real seeing-is-believing experience (as anyone who’s ever dared try to put up drywall knows). For sales reps being able to travel with the vehicle instead of with nothing but brochures allowed them to make a real connection with customers.

In addition to product demonstrations the truck gave USG a chance to visit its customers on their turf (it pulled into tile and stone distributors and home centers nationwide and through its sister company CGC throughout Canada) and show its appreciation by offering breakfast and coffee snacks or barbeque along with its product demos. It also offered competitions like a strong man challenge which pit competitors against each other for who could hold on to buckets of joint compound the longest. The truck also included the No. 17 Matt Kenseth show car which builds on the company’s NASCAR sponsorship (Agency: TSMGI Deerfield IL).

“This was a way to dig deeper into the customer chain ” says Lori Sherman manager-customer events and sponsorships USG. “It gave us an opportunity to showcase the products to so many more people. When we have a customer event we might have anywhere from 50 to 200 people but with a mobile unit we can reach so many more.”

So fire up those engines. It’s time to hit the road.