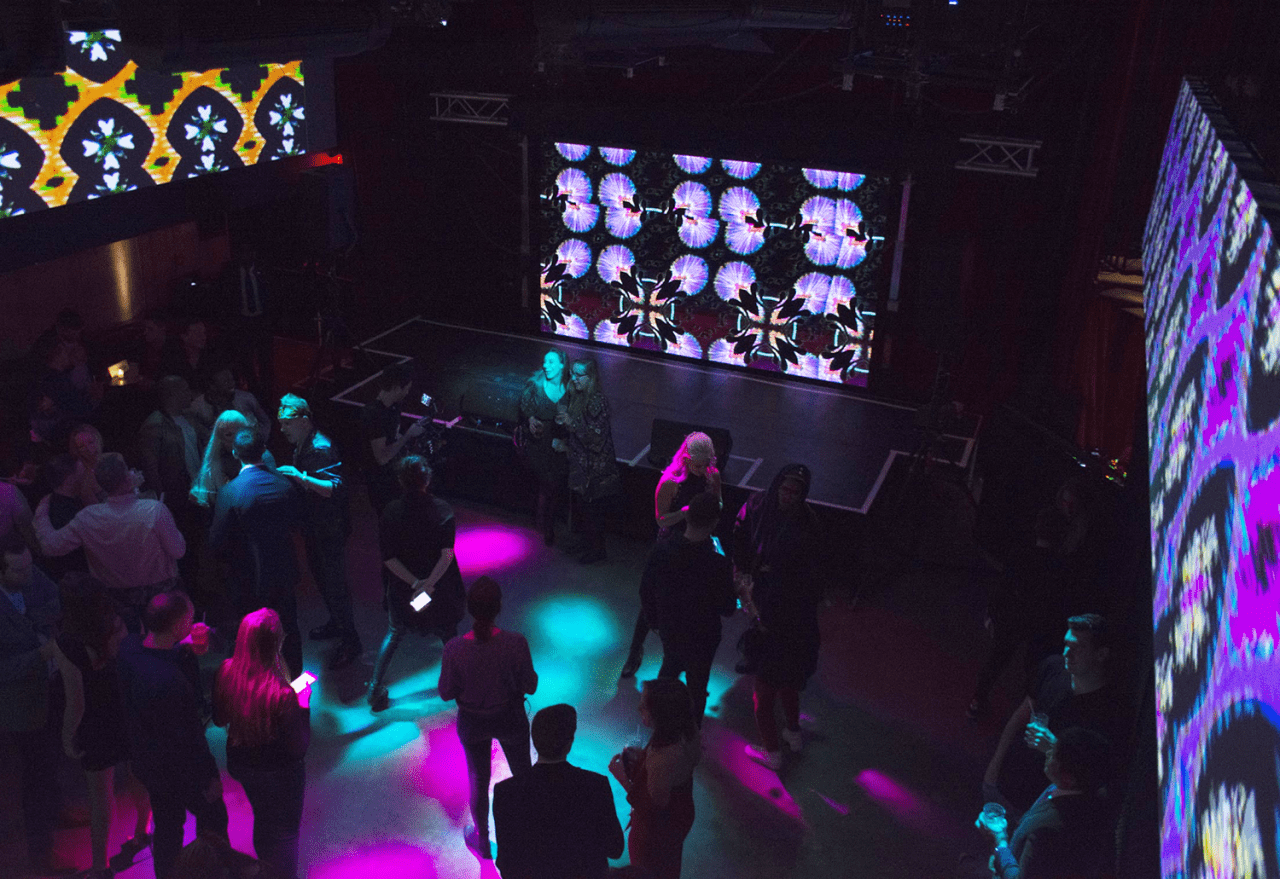 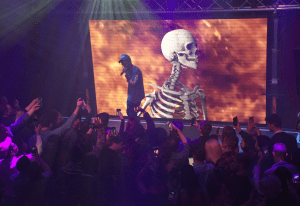 Like travel, music can transport people to another place and time, a concept that served as the underpinning of the strategy behind The Points Guy’s pre-Grammy Awards event on Jan. 23 in New York City, hosted in partnership with Starwood Preferred Guest. The travel guide platform leveraged one of the biggest pop culture moments of the year to expand its core audience and convey its vision for the year ahead with a dynamic audio-visual experience that immersed attendees in the brand’s top four 2018 destinations: Morocco, Iceland, India and Mexico City.

The a/v experience offered attendees an exploration of both the music and culture of the four locales through a unique fusion of light, sound and wrap-around projections that ebbed and flowed in unison. A large LED wall helped enhance the sensory experience.

How it worked: The brand’s projections were aligned with dj Nickodemus’s audio signal as he spun Grammy-nominated tracks, meaning if the energy of the music picked up or slowed down to match the culture of the destination, the lights and imagery followed suit. After 30 minutes, the entire room was transformed once again, and attendees set off together on a new adventure.

Getting an invite to the exclusive event was an experience of its own. Brian Kelly, founder and ceo of The Points Guy platform, is known not only for his wanderlust, but also as a music lover with a number of key relationships in the music industry, meaning the pre-Grammy event was a star-studded affair. Appearances were made by YouTuber LeJuan James; Lee Abbamonte, the youngest American to visit every country in the world; Phaedra Parks of “The Real Housewives of Atlanta”; Michelle Williams of Destiny’s Child and a host of other celebrities, many of whom made a stop at the event’s step-and-repeat to snap a photo with Kelly. Regular folks hoping to attend had to snag one of 40 Starwood Preferred Guest packages and redeem 5,000 of their loyalty points to gain entry. 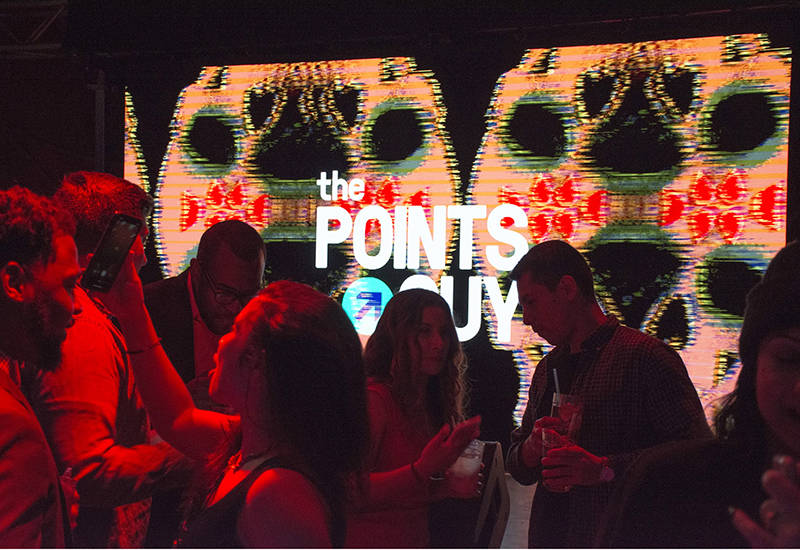 The a/v journey included a unique fusion of light, sound and wrap-around projections that ebbed and flowed in unison.

Of course, any good pre-Grammy event should include a live music performance, and The Points Guy delivered. Grammy-nominated hip-hop artist Lil Uzi Vert took the stage to perform a 10-song set.

“We used this event as a way to leverage a big pop culture moment, build brand awareness and maximize our exposure to media and speak to the role that travel can play in everything, even music,” says Becca Denenberg, director-marketing & communications at The Point’s Guy. “Just like travel, music has the ability to take you to a different time and place. A song can bring you back to specific memories in the past or a specific trip. So, we used this as an opportunity to leverage a moment in pop culture, but also to position the TPG platform as an expert in the travel space across consumer [segments].” Agency: Fake Love, Brooklyn, NY.

Watch a Recap of The Points Guy’s Star-Studded Grammy Event: