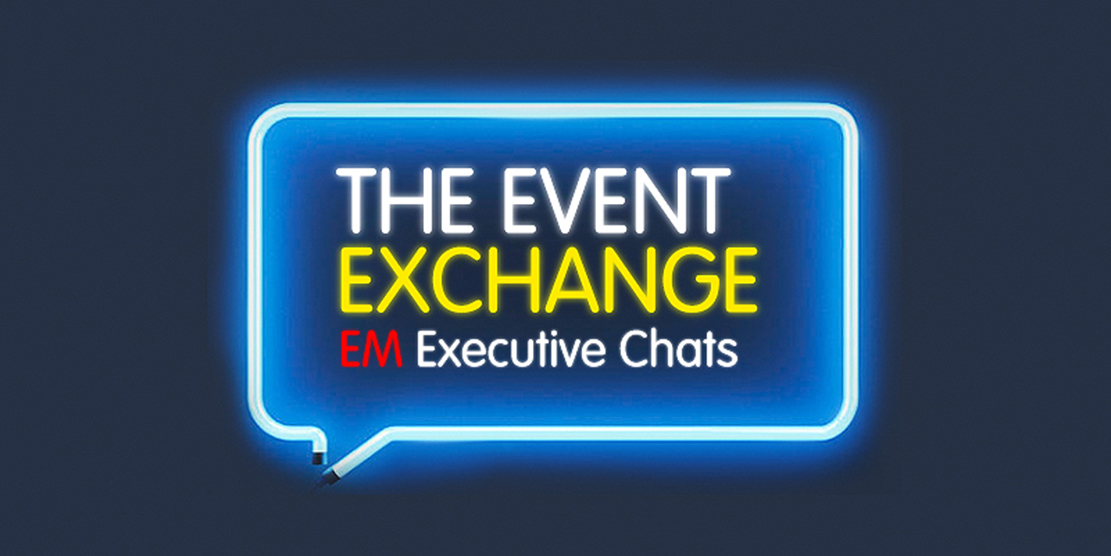 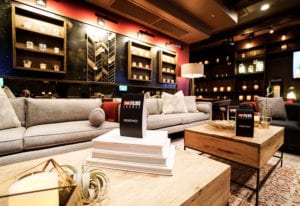 For brands seeking to engage an audience of creative storytellers, film industry folk, celebrities and indie film enthusiasts, the annual Sundance Film Festival, which kicked off Jan. 24 in Park City, Utah, is the place to be. Along Park City’s main drag are a limited number of venues that transform each year into branded lounges and private event spaces to entertain festivalgoers, industry insiders, celebrity attendees and even the general public.

For the past five years, CNN Films has owned one of those spaces on Main Street throughout the festival’s first (and most buzzworthy) weekend. It has taken over the three-floor restaurant Fletcher’s this year with two floors reserved for dining, private meetings, lounging and special events, including receptions celebrating the brand’s two films in competition, “Apollo 11” and “Halston.” Invite-only, the lounge is intended to be a “filmmakers’ marketplace.”

We spoke with Allison Gollust, evp and cmo for CNN Worldwide, about CNN Films’ presence at the festival over the years, the brand’s target audience there and how the event factors into the overall marketing mix.

More From the Sundance Archives: 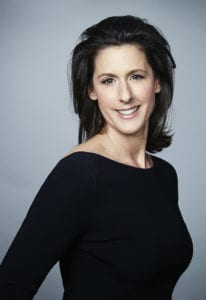 Event Marketer: How has CNN Films’ presence at Sundance evolved over the years?

Allison Gollust: The first time that we created a lounge at the festival was in 2014. The CNN brand is strong when it comes to covering news around the world, but CNN Films at the time was something very new for us. We wanted to let the folks involved in the festival know that this is an important part of the CNN brand. There was a lot of enthusiasm and excitement around being there, I think to some degree because it was a little unexpected to see CNN at Sundance. Heading into our fifth year of the lounge, we’ve now become more of a presence there on Main Street. Early on, it was the perfect way to establish the brand at one of the most important film festivals.

EM: Why is it important for your brand to be at Sundance?

AG: If you’re going to be in the documentary film business as we are, Sundance is one of the most important festivals throughout the year for people who are serious about film. And I think it identifies CNN as being part of that community. It’s not a space that our cable news competitors are really in, so having a presence is smart for our brand. It’s a great way for the teams at CNN who were involved with our film and documentary production and our original series to network and celebrate our successes and the successes of our partners. After we did it once, I’ve never even contemplated not doing it—particularly now that, five years later, we’ve established ourselves there. We see bigger and bigger crowds every year.

EM: Who are you looking to attract to the space, and what are you hoping the attendees get out of the experience?

AG: We’re looking for industry people and fellow filmmakers, both affiliated with our own projects and others. We have high-profile VIP celebrity types come by on occasion, but that’s not the focus of what we’re trying to do there. I don’t feel the need to get 400 Instagram pictures of the lounge all over the place. I just really want people to come and have a good time. We use it as a place to celebrate the projects we have there, to make new connections and network and to learn about new projects. We want those who aren’t familiar with the brand generating buzz about CNN Films. And it’s great for CNN as a whole, beyond CNN Films. We have CNN on TV and some CNN anchors and correspondents come through the space.

EM: How does this experience factor into the overall marketing mix for CNN Films?

AG: We count on these few days at Sundance as a real anchor to CNN Films marketing. I’ll be perfectly honest with you: We don’t have a huge budget for marketing around our films, so there are limited opportunities throughout the year. We make a real commitment to this project because we think it’s a great way to reach the right audience at the right time.

EM: There are so many branded lounges on Main Street. How does CNN Films set itself apart?

AG: It’s hard. Everybody wants to get folks into their space. To be frank, having good food really helps, because everybody is looking for a place to grab a breakfast, grab a coffee or come have a drink in the afternoon. It’s evolved over the years so people know that it’s relaxed. It’s not in-your-face-CNN—we’re not banging you over the head with our branding everywhere. There are times when it gets quite crowded, but usually you can move around and find a place to sit down and warm up when it’s freezing. It’s a great place to meet people that you need to work with. 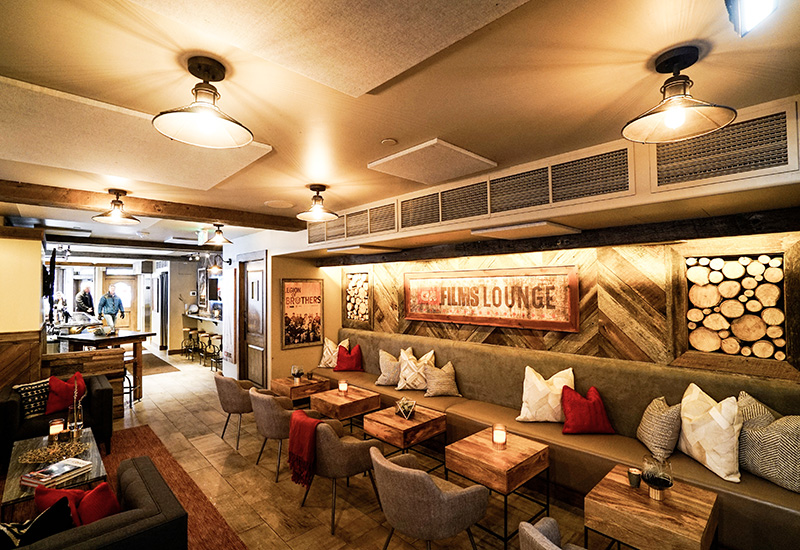 CNN took over two floors of Fletcher’s restaurant to deliver a filmmaker’s marketplace.