How Tequila Cazadores Leverages the Mexican Calendar for Events in the U.S. – Event Marketer

How Tequila Cazadores Leverages the Mexican Calendar for Events in the U.S. – Event Marketer
Subscribe
Log In 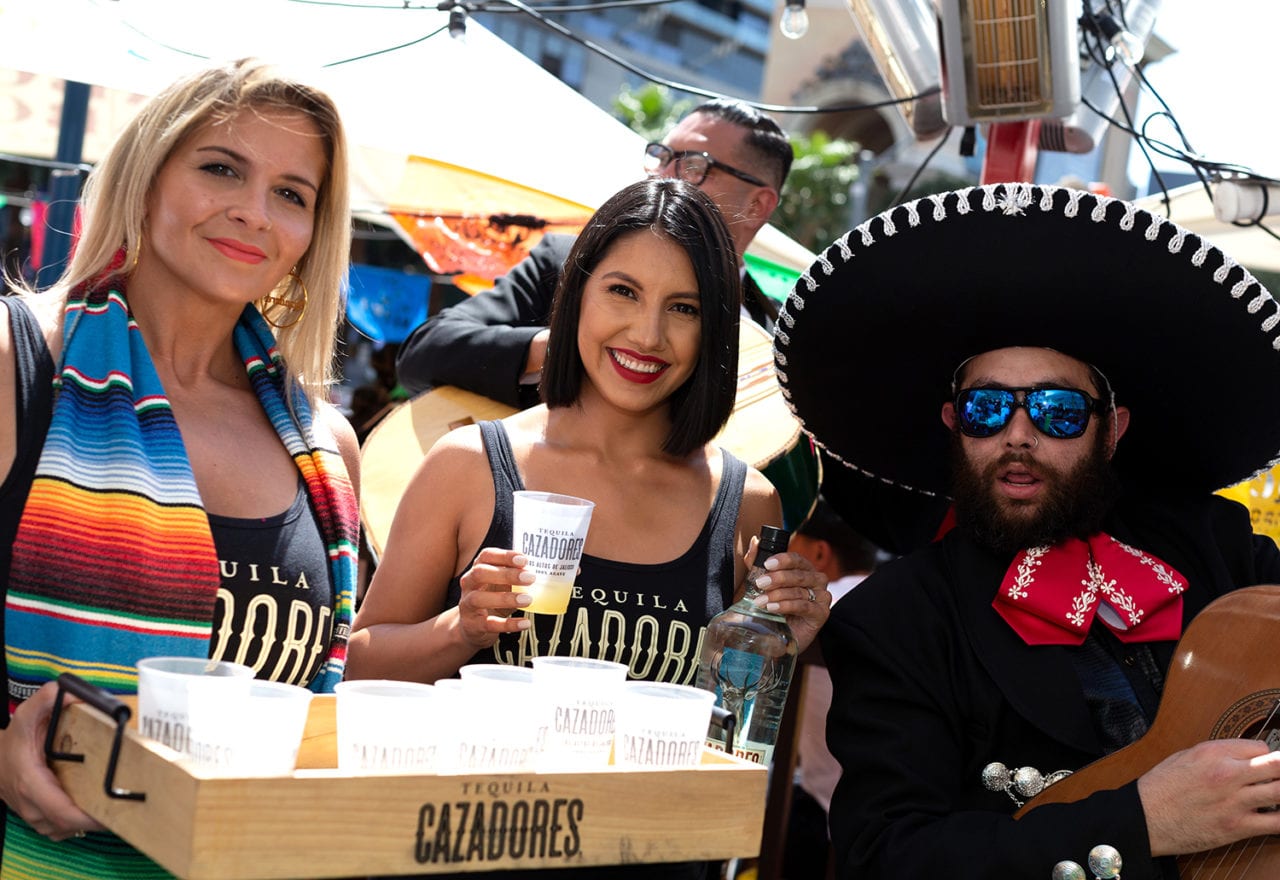 How Tequila Cazadores Leverages the Mexican Calendar for Events in the U.S.

For many Americans summer unofficially begins after Memorial Day. But for Bacardi’s Tequila Cazadores, summer begins with Cinco de Mayo and runs through Sept. 16, which is Mexican Independence Day. That Mexican calendar informs how the brand kicks off events and sampling for the season that leverage authentic Mexican culture—like, !Dame Cinco! on May 5, which celebrated the Mexican holiday with sampling and music in 60 on-premise locations across 15 U.S. markets, including Austin, Chicago, Miami and New York City.

“This calendar frames our celebrations and we like to say you get an extra 36 days of summer when you celebrate it the Mexican way,” says Paul McDonnell, brand director at Cazadores.

The events on-site offered a modern twist on the mariachi band experience by pairing the performances with karaoke and modern pop songs for…wait for it… “kariachi.” There was a gameshow-style sampling experience that challenged consumers to name five Mexican people, places or things when prompted, as well as $5 food and drink specials. Tequila Cazadores also served up its “1862 Margarita” recipe, named for the Battle of Puebla when the Mexicans defeated the French, which tied into the program’s authentic Mexican cultural foundation.

“When you have a formula that works, which we came across last year with our Cinco de Mayo celebrations, it’s critical to evaluate what makes you so successful, build on that going forward and establish some equity in the platform,” says McDonnell. “Cinco de Mayo is a moment in time and it sets up our positioning for the year. The big thing for us is: How do we win in summer?”

Other programs Cazadores is activating this year include the “Summer of Tacos” desk calendar, which features insightful quotes, recipes created by brand partner and celebrity chef Aarón Sánchez, taco facts, and games for Taco Tuesday. The brand is sampling at food and wine festivals across the country this season, and through a partnership with Eater, Cazadores is developing heat maps in major markets of the best places to get tacos—and then offering its tequila at those locations. Rounding out the brand’s marketing efforts is a shopper marketing program surrounding family-style Mexican dinners that pair well with Cazadores. Pass the lime and salt. Agency: TEAM Enterprise, Fort Lauderdale, FL. 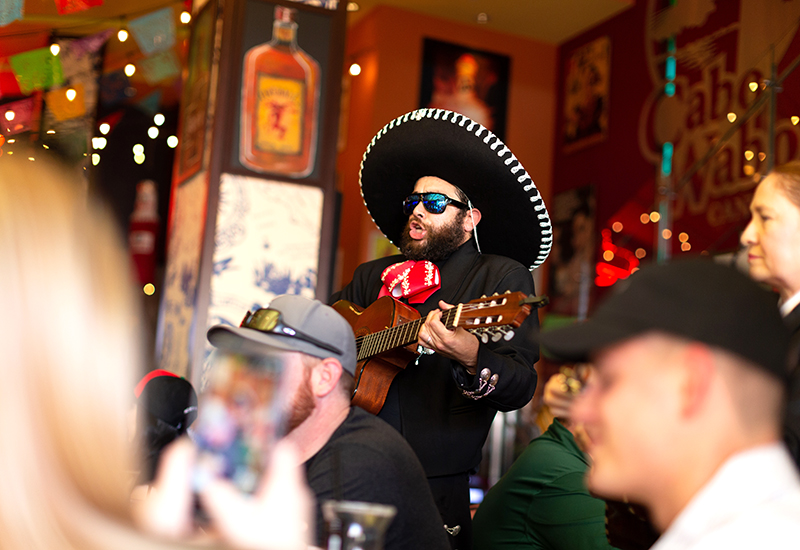 The brand put a twist on the mariachi band experience by pairing performances with karaoke.