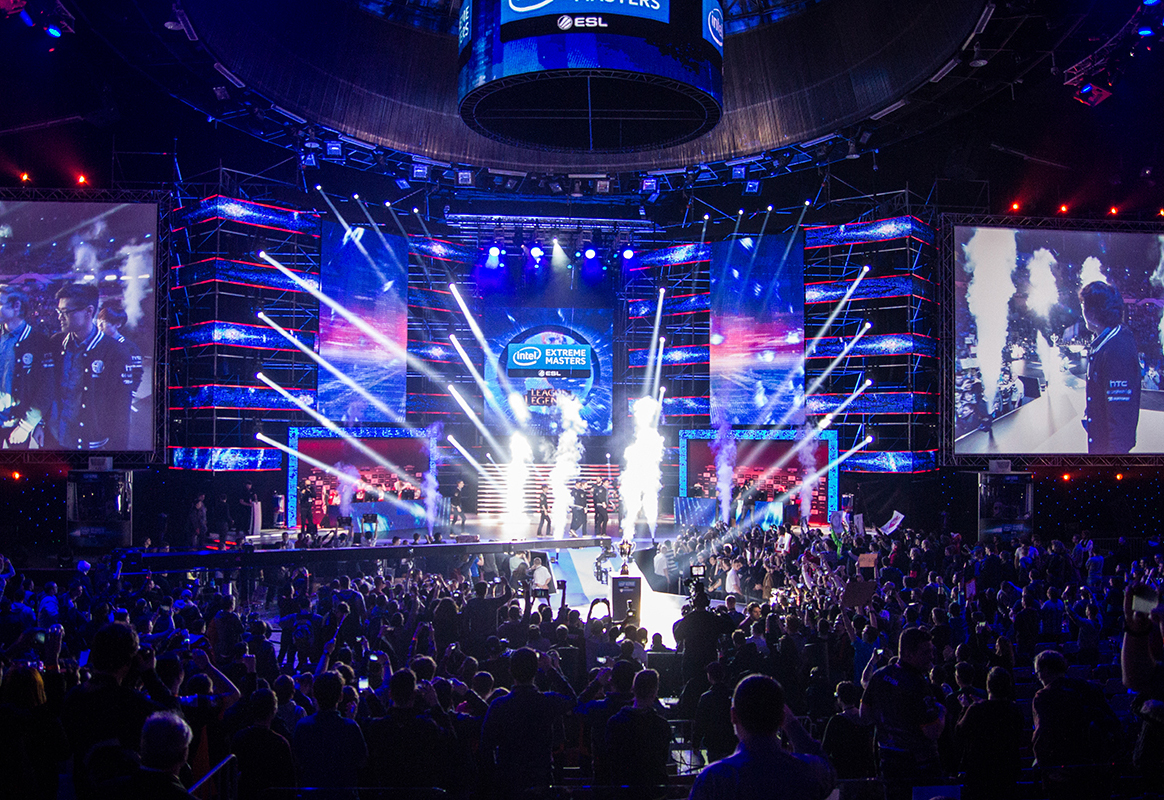 Understanding the esports industry is one thing. Activating within it is another. Whether your brand is already playing in the esports space or just getting started, it’s important to recognize trends in the esports business to get ahead of the game. Esports pioneer Mike Sepso and former NBA and IMG executive Bobby Sharma recently created global advisory firm Electronic Sports Group to provide strategic advice around the esports business. In part two of our interview, Sepso talks top trends, brands and activations in the space.

EVENT MARKETER: What are some trends you’re seeing in esports events and sponsorships?

MIKE SEPSO: One thing that’s very interesting in the esports space are the dynamics around esports events—more long-format events, a much more highly engaged audience. It’s the fanatical attendees that you see at cosplay and conventions, mixed with pro sports.

Over the past 18 to 24 months, the industry at the top level has really begun to mature. I started Major League Gaming [MLG] in 2002 and we were running big events with sponsors like Dr. Pepper and Boost Mobile and Toyota Scion 14 years ago. But those were more organic, grassroots-style events. Now, we’re talking the Overwatch League’s World Championships for the first season at the Barclays Center in New York City, which was a three-day, massive event broadcast live on ESPN. And there were other events all over the city. The New York Excelsior [NYXL], the team that I’m a co-owner of, ran a big activation during that week.

You’re starting to see it move from organic, fan-driven events to mirroring the major tentpole events in professional sports like the NBA All-Star week or the Super Bowl, with those large-format, multi-event, multi-dimensional programs. And that’s given more mainstream, consumer brands familiar territory to play with—that at-scale professional level of activations.

EM: What kind of activations and investment are you seeing?

MS: You’re seeing esports arenas launch. One just opened in Arlington, Texas. The major league systems are now going to a franchise model similar to the NBA or the NFL. Overwatch League was the first one to really do that. It’s also a city-based franchise model, very much like Major League Baseball, the NBA and the NFL, which is why many of the owners of Overwatch League teams also own an NBA team or Major League Baseball team. So, you’re seeing that professional-sports-level of infrastructure and understanding being applied in local markets to esports now.

The first round of real investment by brands in esports in the past couple of years was at the league level, where you could attach yourself in a more traditional kind of sports marketing sponsorship model to a league property, and do activations at its major events and championships. I think a shift to those local markets is going to start to happen, where experiential marketing is sometimes much more important and where you can have a more persistent presence in a market. You can also associate with fandoms in that market and do interesting activations there. It does not have to be a world championship event to activate.

For instance, the NYXL have a pop-up shop experience happening in Brooklyn and our team is going to be in-market for three days doing autograph signings and different activations with our sponsors for the local market. There’s more opportunity to engage with esports teams at multiple levels, so that everything is not “straight to the Super Bowl.” There are more local activations, more interesting experiential opportunities with teams, and I think that’s going to continue to grow as the teams gain more and more fandom and the infrastructure that’s supporting those teams continues to grow.

EM: Are there brands that come to mind that are doing it right in esports?

MS: T-Mobile’s experiential marketing capabilities is pretty well known in the industry. They do a lot of great sports activations and music activations. They came in and spent time to understand the Overwatch League as a business model as well as the fan base. They have started to engage now directly with individual teams as well. They were active throughout the regular season, doing different activations with their Magenta experience. And at BlizzCon in Anaheim last month they took over the whole World Cup arena.

HP is a model for how a traditional brand would sponsor a traditional professional sports league. They’re deeply integrated into the overall experience, like being part of the playing field. HP and Intel are like the Nike and adidas of esports because it’s their performance-oriented equipment that you actually use to play the sport. There’s no way that HP as a computer manufacturer or Intel as a chip manufacturer could engage with football or basketball in the more meaningful, endemic way that they do in esports. They’re both massive, global advertisers who do lots of event marketing, but they also both have jumped in very early in a big way to esports.