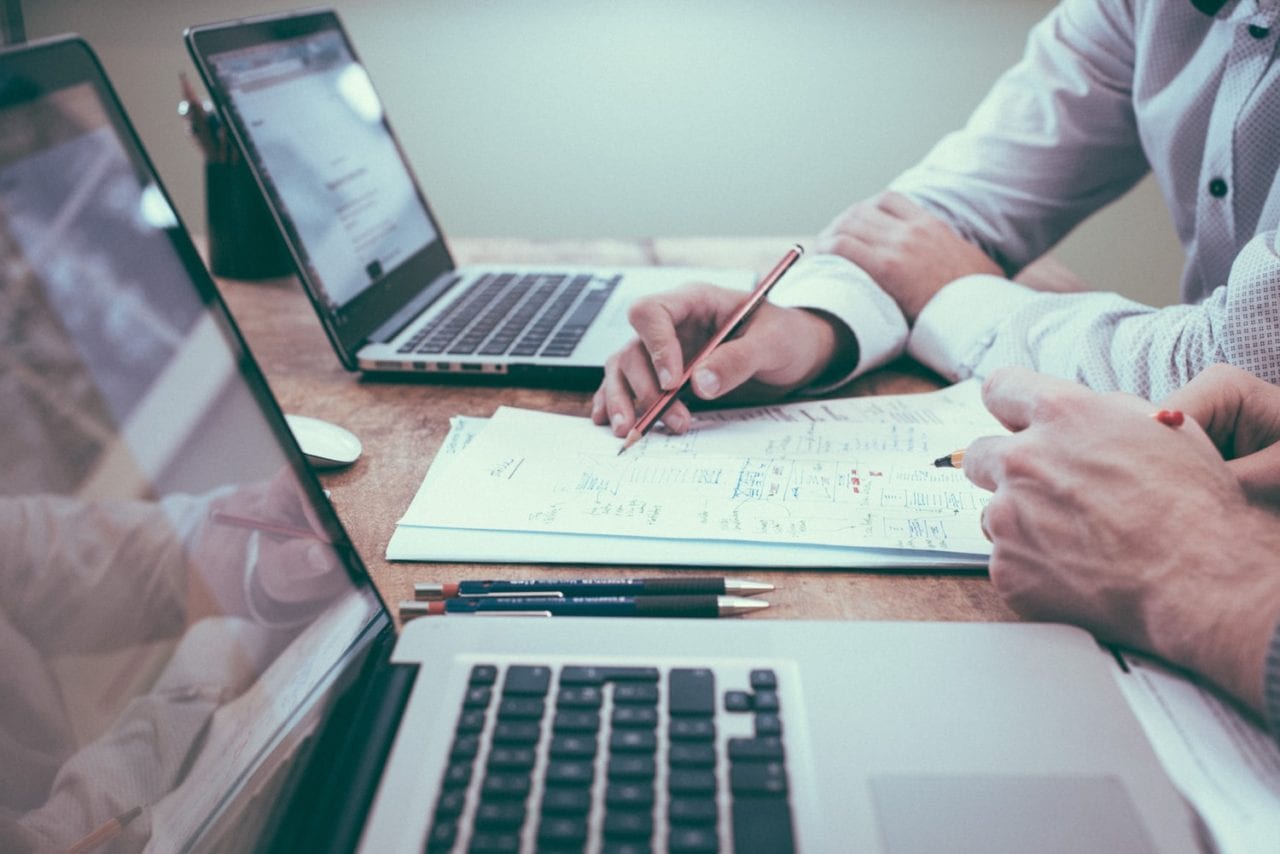 The best event programs take one sponsorship event or message and activate it on multiple platforms in a variety of ways. The approach is used for a number of reasons: to create additional buzz off a one-off sweeps or contest for example or to leverage a sponsorship investment to the hilt. But more than anything else it’s done because so much more is expected from event marketing these days. ROI is key and to get that return programs have to fire on all cylinders. Here three examples of brands who have taken recent event programs and made the most of ’em.

WELLS FARGO
Wells Fargo recently reached out to consumers on multiple levels for its Tournament of Roses Parade sponsorship. The tack: utilize a variety of channels—from marketing in local branches to national video sweeps—to target a broader swath of consumers.

Sweeps. A Center Stage in the Rose Parade sweepstakes awarded two winners a VIP experience including a ride in the Wells Fargo Stagecoach and tickets to the game. The brand promoted the sweeps in local branches and through its site. The brand also distributed entry forms and promoted the sweeps through other sponsorship activations.
“From experience we knew a sweepstakes would do well ” says Tim Collins senior vp-experiential marketing at Wells Fargo. “We had done this before at a local level and it was very successful.”

Video. The brand took the sweeps/contests theme and kicked it up a notch through video. Consumers were invited to create their own music videos for the Wells Fargo Wagon song from “The Music Man.” The winning video was featured in a national ad spot during the Rose Parade. “Video broadened the appeal of the promotion ” Collins says.

Online.  The video drove consumers online where they could also check out the Wells Fargo Community which includes the brand’s virtual world—Stagecoach Island—and multiple blogs.

55 DSL
Denim brand 55 DSL wanted to create buzz around the brand. The solution: a contest that sent four young adults around the world from Italy to Miami to Brazil to Vietnam (and a lot of places in between) with the mission to “live” 55 seconds a day. “We wanted to do something to bring our ad campaign to life ” says a spokesperson for the brand.

Online. The bulk of the action happened online. Instead of ending the buzz after the pre-launch and launch activities the participants were required to take frequent videos of their exploits on the road and then post their comments and insights to a site where consumers could check them out.

Press. Sure the trip was the main focus of the program but the brand didn’t want to miss out on any press opportunities that could be created through the initiative. Before the travelers went on their separate ways they took time to chat with the press at a conference. The brand also arranged for them to chat with reporters at stops along the way (Agency: TAOW Portland OR).

SAMSUNG
Samsung Electronics America last year launched a program that used a variety of platforms to connect with indie movie fans and filmmakers on a number of levels. “We want to gain a deep emotional connection with our target audiences ” says Kris Narayanan director-integrated marketing at Samsung. “The status of independent film and the content it produces is deeply emotional and rich and consumers are seeking it out in ever-increasing numbers.”
The brand partnered with Landmark Theaters and activated around the message True Vision Should Lose Nothing in Translation.

Competition. The brand launched a competition for up and coming filmmakers whose films do not yet have distribution. The company along with Landmark’s Truly Indie program provided the selected films with marketing support and distribution in five markets.

Promo. In an effort to give consumers the best seat in the house Samsung put new blue seats in 10 Landmark theaters throughout the country. Consumers that end up in the newly upholstered blue seats have the best line of sight and sound quality in the theater. The brand is also driving consumers to its promotion-centric microsite blueseat.com.

Events. Samsung launched the Independent Film Program with nationwide promotion of Sean Penn’s film “Into the Wild.” Members of the cast kicked off the program along with Landmark’s Mark Cuban and Samsung Electronics America president and ceo D.J. Oh at the film’s premiere held at the Director’s Guild of America in Los Angeles last fall.