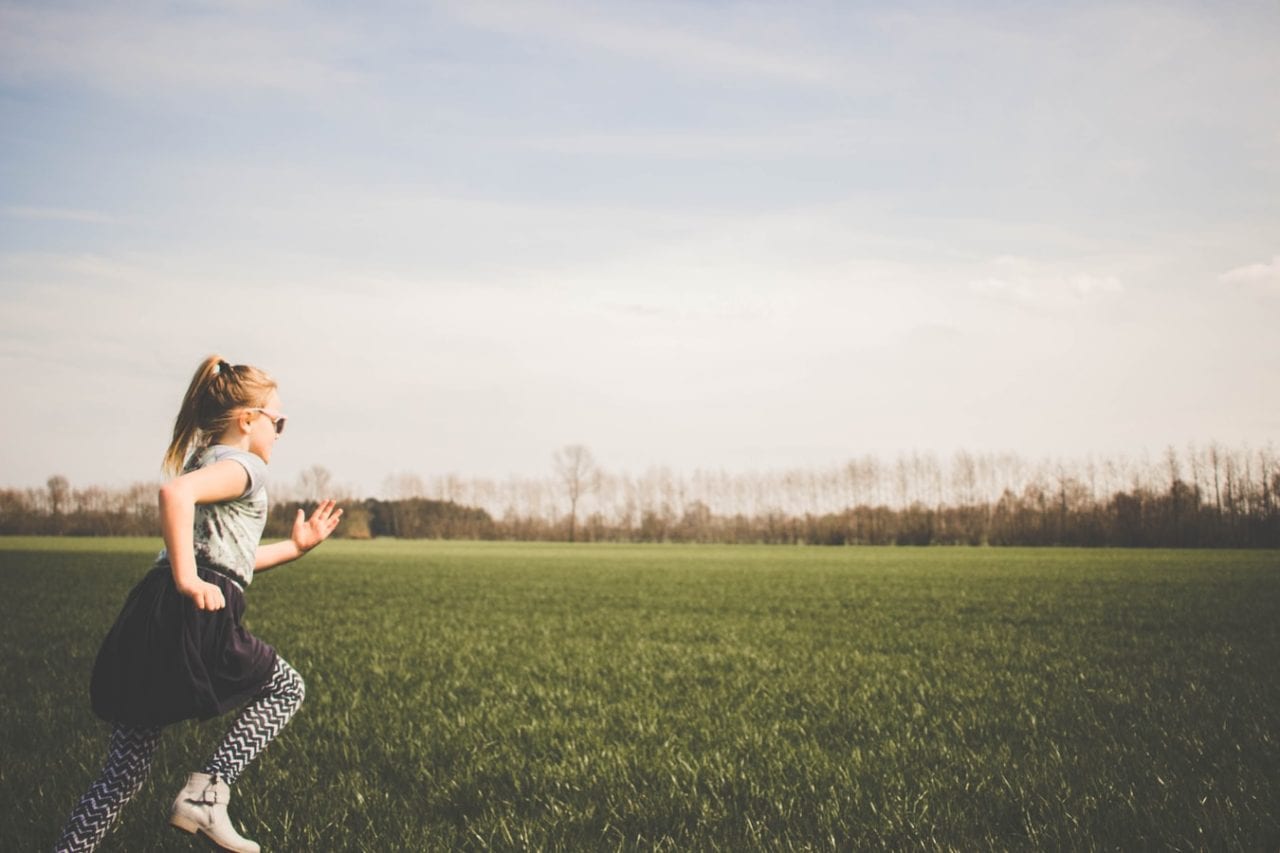 Overcoming childhood obesity takes a village. And while many companies are rising to the challenge by offering health-inspired options (Nintendo’s Wii Fit and Burger King’s Apple Fries are just a few examples) the problem continues to grow. According to the Robert Wood Johnson Foundation and the Trust for America’s Health 30 percent or more children in 30 states are obese and overweight. The condition has more than tripled since 1980.

This year several more brands—the NFL CNN and Oscar Mayer—joined the fight by adding fitness components to their event programs. In September the NFL Network worked with New York City-based Civic Entertainment Group to unveil four new refurbished school gyms as part of its Keep Gym in School program now in its second year. As part of the NFL’s nationwide campaign to get children active for 60 minutes a day the network provides funds to refurbish school gyms hire instructors and supply equipment.

Pep rallies hosted by the network’s on-air talent and NFL players took place at each school in Maryland Massachusetts and New York City. A fourth event is in the planning stages for a school in Chicago.

“Our network is more male-skewing but a high percentage of our viewers are married with kids and hold health and fitness as an important value ” says Dena Kaplan svp-marketing at NFL Network. “Physical education is a great way to keep kids active healthy and fit so this program allows us to literally help keep gym in school.”

The events include on-premise mini camps that measure kids’ fitness levels at individual exercise stations. Once the children go through each evaluation they exit with a four-month In-School Fitness Program to follow. As the end of football season nears the schools will measure the kids’ fitness levels again to check for improvement. The most improved child and his or her physical education teacher will be awarded with a trip to the NFL Draft in the spring.

CNN’s “Fit Nation ” a show that educates American families on how to live healthier lives has partnered with local YMCAs to organize marathons for kids. Participating kids run the last 1.2 miles of each city’s marathon course. A five-city promotional tour for the program culminates in October at marathons in Chicago Minneapolis and Washington D.C.

“CNN wanted a way to bring Dr. Sanjay Gupta’s fitness message directly to families in a fun and active way ” says Jennifer Boardman senior director-marketing at CNN. “To maximize exposure we were hoping to create a program with a national narrative that combines big events and buzz for ‘Fit Nation’ and its sponsor MultiGrain Cheerios.”

On site Dr. Gupta makes special appearances at a red CNN “Fit Nation” tent (“Larry King Live” also did a special broadcast from the tent in San Francisco). Families and kids can hang out at the tent and make support signs to cheer on their runner during the race as well as sample MultiGrain Cheerios. Runners get a chance to share their unique stories via video on iReport.com CNN’s user-generated news site (Civic Entertainment Group New York City handled).

Since exercising is more enjoyable on a full tummy Oscar Mayer just wrapped its Lunch Your Tummy Right mobile campaign. The tour put Lunchables Combinations into the hands of kids at fairs and festivals.

At each stop the brand set up challenges like an inflatable wall that kids could attempt to climb as well as jump ropes hula-hoop activities and a dance contest. An interactive bus featured educational games kids could play on their own or challenge a friend. The tour also gave away 50 VIP tickets to Camp Woodward an action sports gymnastics cheer and digital media camp that has graduated the likes of BMX phenom Dennis Enarson and sports videographer John Considine. The tour inspires kids to achieve success through healthy activities and complete lunches.

“The Lunchables team believes that it’s hard to perform at your best when your stomach is rumbling ” says Beth Goeddel senior director-marketing at Lunchables. “The tour is a reminder that a well-lunched tummy is an important key to help you succeed and that Lunchables Combinations are a tasty and convenient lunchtime option.”

The tour hit a number of events including The Speed Street 600 Festival in Charlotte NC The Riverbend Festival in Nashville TN The Taste of Buffalo and the Wisconsin State Fair Madison WI. Take that fat camp!    em