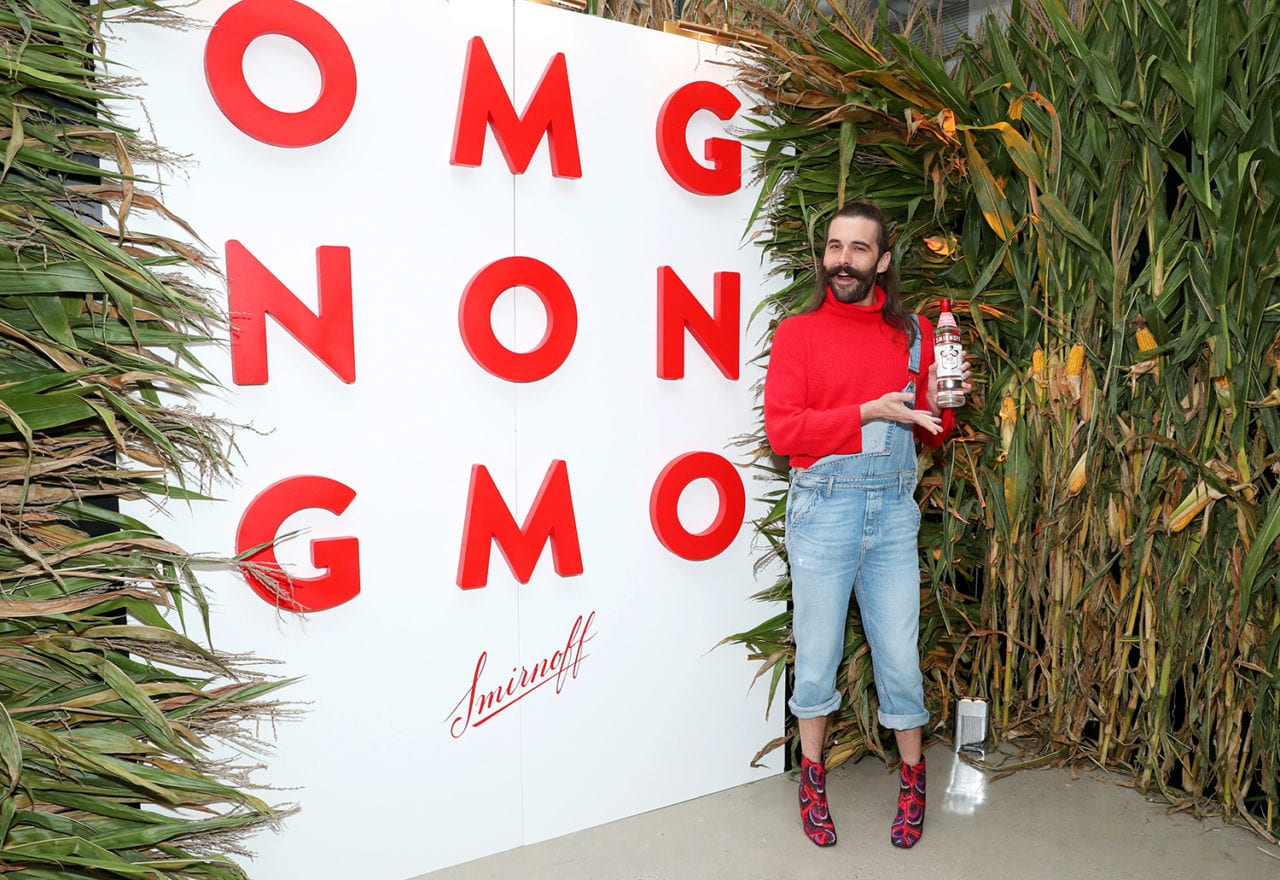 Smirnoff is all about fun and inclusivity, so when it came time to reveal some serious news—that its vodka is now made with non-GMO corn—the brand delivered the message with a lighthearted event fitting of its character. The announcement was made in October, prompting Smirnoff to deliver a seasonal experience that directly tied back to its revamped product. Armed with plenty of non-GMO vodka and a dynamic host, the brand on Oct. 8 activated a giant, indoor corn maze, complete with real corn stalks, in Long Island City, NY. The experience was a part of Smirnoff’s broader “Welcome to the Fun%” campaign.

The event was led by an overalls- and red heels-clad Jonathan Van Ness, a popular LGBTQ TV personality and brand partner. Van Ness welcomed attendees with a toast to Smirnoff’s new non-GMO status and helped unveil the product’s new packaging design, which harkens back to its heritage.

In addition to the pop-up corn maze, which featured amusing messaging like “OMG NON GMO” and “Time to Shuckin Party,” attendees could nosh on hors d’oeuvres and sample gluten-free, non-GMO cocktails (Smirnoff vodka is also gluten-free) like The Van Ness and Ah-Maize-Ing Elote, which came with a real corn garnish. There were also, of course, plenty of Instagrammable moments, including a red carpet step-and-repeat at the entrance to the corn maze.

“What we try to do is ask ourselves what can we do that starts as a sharing opportunity,” says Jay Sethi, vp-Smirnoff, Diageo North America. “That was the whole genesis of the corn maze idea. We knew that it would be fun, especially in the middle of New York City, to try to make your way through a corn maze. We could’ve made it smaller, but we really wanted to make it feel as real as possible and I think that’s why it was inherently social.”

“When you’re trying to get people’s attention, you have to provoke them out of their daily routine,” says Sethi.