How Automakers are Transforming the Traditional Test Drive 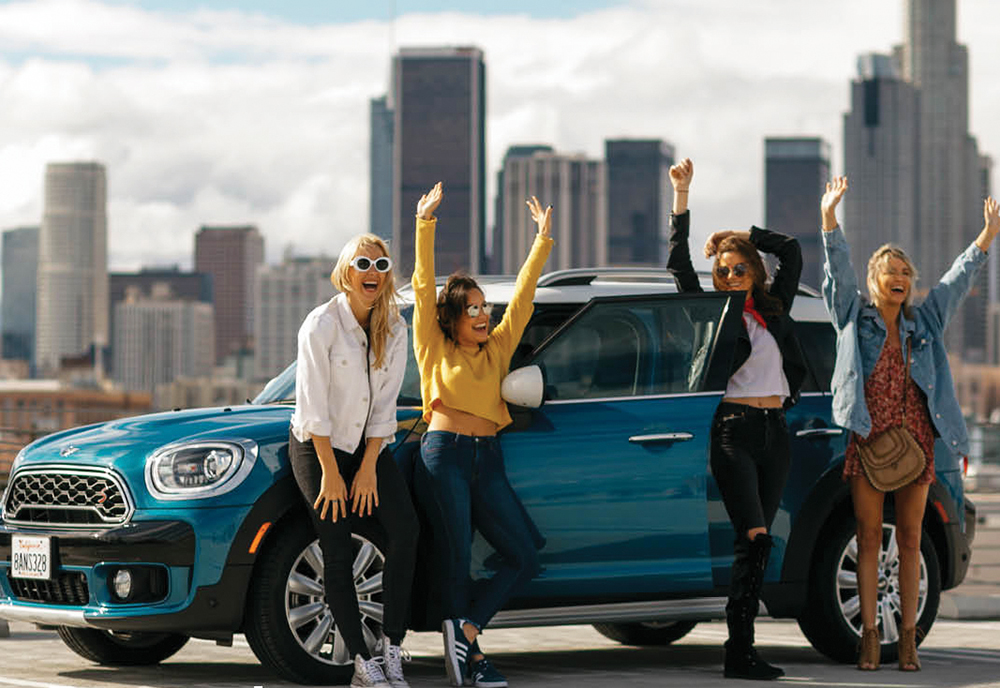 How Today’s Automakers are Transforming the Traditional Test Drive

If you can’t remember the last time you stopped by an auto dealership, you’re not alone. These days, many consumers prefer to conduct their vehicle research online, leading to fewer trips to the local dealer. As a result, most automakers have seen interest in the traditional test drive wane, and accordingly, a missed opportunity for face-to-face engagement. But a number of brands have employed clever new tactics to help elevate the standard ride-and-drive and boost consumer engagement in the process.

A leader in the space is Hyundai, which offers everything from at-home test drives to $50 gift cards for taking a spin at the dealership in order to get more face time with more consumers.

“We launched a Shopper Assurance platform to help our retailers get to a better place with customers,” says Dean Evans, cmo at Hyundai Motor America. “But part of that formula is our belief that a better-merchandised test drive is going to get a better close rate. You’re going to get a better customer experience out of that. So that’s why even though numbers show there are fewer test drives happening and fewer store visits, we want to push against that trend as a competitive advantage to hopefully get more people to try us out.”

Whereas shoppers used to make three to five visits to the dealership before making a purchase, today that number has dwindled to 1.5. That means less time checking out the vehicle’s array of features and less time directly engaging with the brand. That ratio has resulted in a crop of automaker experience centers where making on-site sales isn’t the objective.

“Our No. 1 objective is a better retail experience for shopper assurance. But we also believe there are other places where consumers are looking and buying and shopping and how are we represented there?” says Evans. “Whether it’s something as simple as Edmunds or as complex as an Amazon or Walmart relationship, all of those are important places to get a test drive out of a customer, or an experiential moment.”

According to Evans, Hyundai’s test drive strategy is paying off across demographics. With the national test drive offer, the brand clocked in hundreds of thousands of redemptions and over 90 percent of those were by consumers who either own a car, have a driver’s license or are in college. “Whether young or older, what mattered to me was, do we have a shot at them now or in the future? And for the most part, we do,” he says.

Hyundai isn’t the only automaker finding new ways to enhance the traditional test drive. In addition to legacy programs like Camp Jeep and Porsche Destination Drives, plenty of brands are getting consumers to experience their vehicles firsthand through innovative ride-and-drive programs. Here’s a snapshot.

Like many automakers, MINI is looking to engage a younger audience, so the brand did what anyone does to reach millennials and Gen Z these days—it turned to social media. The resulting “Tweet to Test Drive” campaign gave consumers in Los Angeles and San Francisco a chance to test out the new MINI Cooper Countryman by tweeting #MINIonDemand to @MINIUSA. The participant received a link to sign up for the free 30-minute test drive and selected where they wanted the car delivered. The vehicle was then dropped off at the person’s door at the scheduled time. On-demand at its finest.

A partnership between Audi and Amazon Go over the fall resulted in a revolutionary ride-and-drive concept dubbed Test Drive to the Unknown. At Amazon Go’s checkout-free store in Seattle, shoppers scanned their app as usual to enter the store. They then encountered shelves holding key boxes, picked one up, and stepped outside the store and into an all new Audi A6 for a 30-minute test drive. Most participants were taken on mini adventures ranging from professional photo shoots to personalized concerts, while a few lucky individuals scored longer test drives that incorporated activities like a cheese-making class. In the end, one customer won a five-day luxury trip to Munich to try out the A6 on the ultimate test course—the German Autobahn.

Watch: Audi Takes Consumers on a Ride to the Unknown

The key to ride-and-drives is to highlight the vehicle’s features and Honda India found a modern way to make it happen with artificial intelligence. The brand introduced an AI-based interface to its CR-V model for a “Talking Car” test drive program, which paired a mobile app with the car’s audio system. The interface first sensed trigger points from a consumer’s driving pattern then “talked” to the individual, pointing out and explaining its features along the ride. The program will be extended to other Honda models in the coming months.