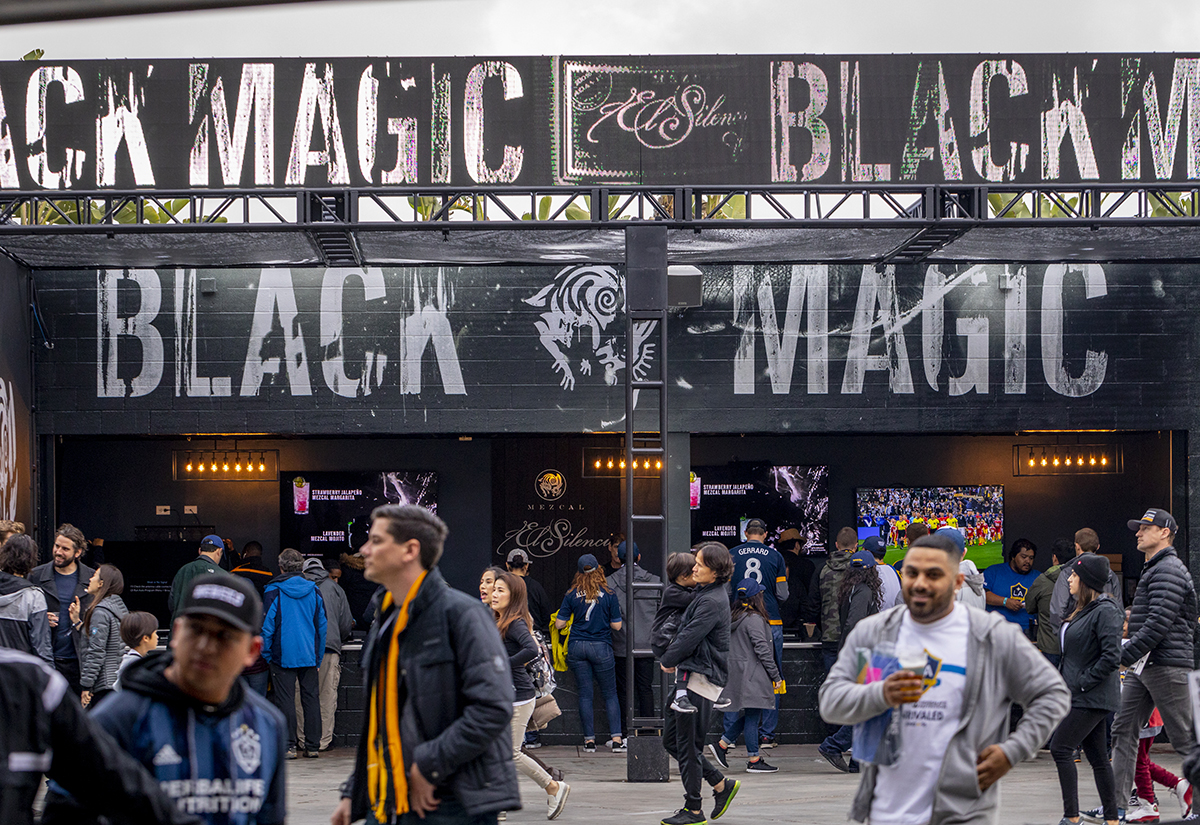 Los Angeles-based Mezcal El Silencio has become a sponsor of Major League Soccer’s LA Galaxy team, marking a mezcal brand’s first sponsorship of a professional sports team. As the MLS season kicks off this month, the team’s home stadium will gain an El Silencio-branded bar, the “Mezcaleria El Silencio,” as well as a secret speakeasy venue for VIPs and special events.

EM turned to Taryn Olsen, vp-marketing at Mezcal El Silencio, to discuss the stadium’s new fan experiences, the brand’s event strategy and the benefits of a pro-soccer sponsorship. 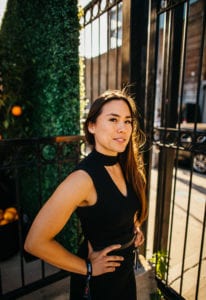 EM: What are business goals behind the LA Galaxy sponsorship?

Taryn Olsen: Mezcal as a category has been growing for the past four or five years and we’re going to be the first mezcal to partner with any kind of sports franchise ever. For us, it’s as much about the category as it is about Silencio, because a rising tide lifts all boats. Now we’re talking about being on the same wavelength as tequila or some of the other big-name spirits. It’s also about what can we do to elevate the experience for the people coming to see the game. It’s a natural partnership, soccer and mezcal, but how are we going to approach it so that it’s memorable for people?

EM: What are the experiences you have planned?

TO: We want to keep it mysterious to some extent, but we’re taking over one of the concession areas and decking it out with brand messaging. We’re building a gigantic moving billboard which will look like the video moments on our Instagram and YouTube channel that tie back to the folklore of mezcal in pre-Mayan cultures. The video billboards will pull those storytelling messages through. We’re putting in a state-of-the-art draft system, because it’s important that anytime you go up to that concession stand and order a cocktail with Silencio it’s going to taste the same every time, like a delicious craft cocktail.

EM: What’s the experiential strategy behind the speakeasy?

TO: They showed us this closet in the back and said, we don’t really need it if you wanted to do something in here, and we said, that’s it—we’re building a speakeasy. We’ve done a couple of trial runs with shipping containers and other things to immerse attendees in the touchpoints of the brand. Everything is going to look and feel like the universe of Silencio in a hidden away “Mezcaleria.”

EM: Will it be invite-only?

TO: Events and experiential elements take on a life of their own when they start living and breathing out in the world. For now, we’re going to hand-pick the people who are going to be in there. There are a lot of strategy elements, like how are we going to get the word out, how are we going to create buzz, and how do we create that Instagram moment everybody can’t get away from. We’re going to know a lot after the first couple games, but in the beginning, it’s going to be an influencer marketing strategy.

EM: Why sponsor a soccer team as opposed to another sport?

TO: There’s a familiarity within the Hispanic market in Los Angeles, in particular, that we have benefited from with people going back to their own roots and saying, “This is what my parents used to drink, and what my grandparents used to drink.” There’s also a lot of crossover between Mexico and the LA Galaxy, with the dos Santos twins [hailing from Mexico], the fan base and the proximity to Mexico.

The biggest sport in the U.S. is football by far, but when you look at what those people are drinking, lots of beer is being consumed. We’re capitalizing on the fact that there is a lot of Hispanic crossover, but even more than that, this is the crowd that will drink spirits.

EM: Many brands that take on soccer sponsorships are committed to growing the sport in the U.S. in general. Is that the case with Mezcal El Silencio?

TO: I will say this: There are certain soccer games where the office basically shuts down. Our two founders are from Mexico City and they have deep allegiances to particular European teams. They’re excited about the idea that soccer continues to grow and that we do keep bringing in real talent from across the pond. Again, that rising tide. If we’re bringing attention to the spirit and soccer together, then we’re all happy.