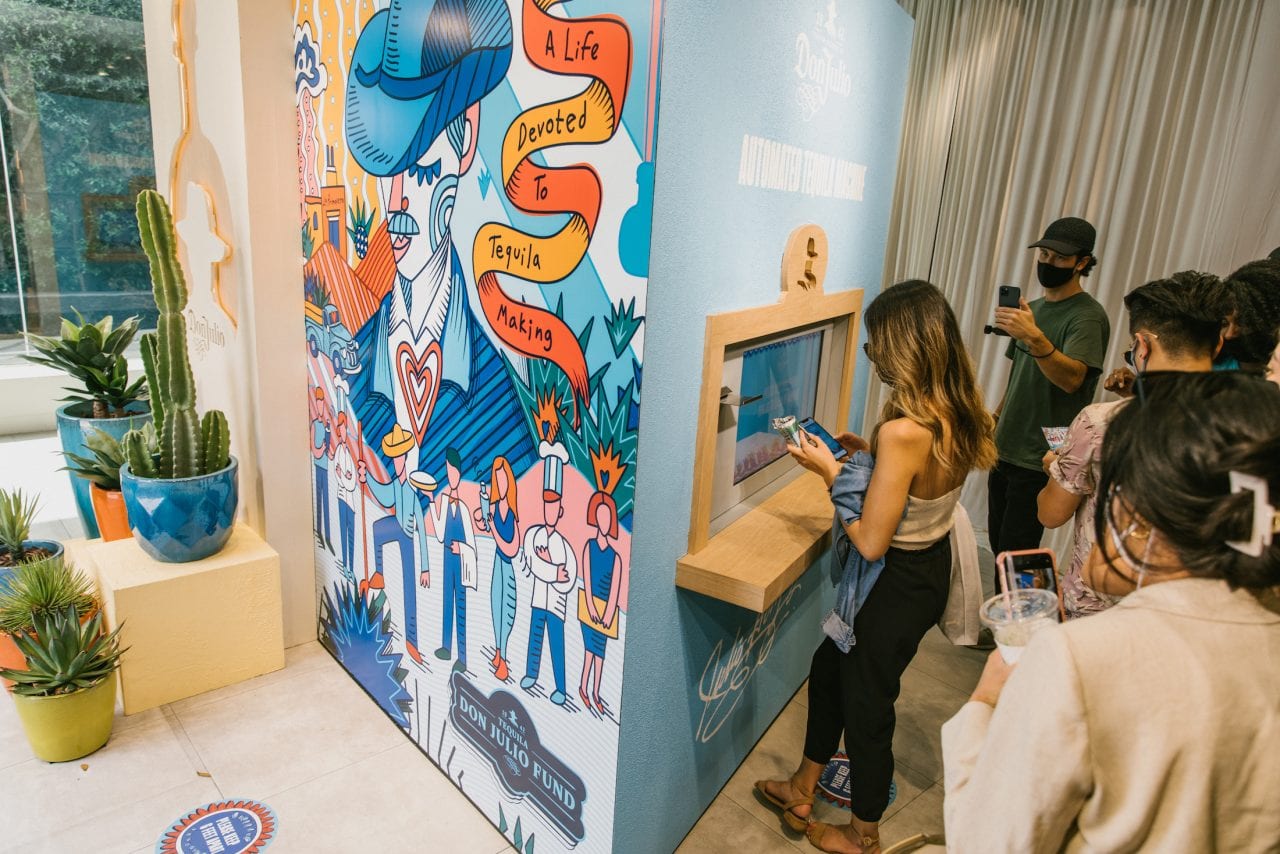 For consumers who have spent the past year drinking at virtual happy hours—and the hospitality workers whose businesses has suffered—Tequila Don Julio wanted to make this year’s Cinco de Mayo memorable. And thanks to its own digital currency and an ATM—that’s Automated Tequila Machine—the brand prevailed.

The spirits brand created its own digital currency, designed by the Mexican artist Claudio Límon, dubbed “Don Julio Cincos.” From May 1 to May 5, 3,000 Cincos were up for grabs daily. Consumers could win Cincos by swiping up on the brand’s Instagram Stories posts announcing each day’s drop and then entering their information on the campaign microsite. They could redeem Cincos for a $5 credit delivered to them via Venmo and were encouraged to use the money to buy a drink at their favorite bar or restaurant.

Money transfers on Venmo often come with messages, offering another chance to amplify the campaign online. The memo read: “Celebrate Cinco de Mayo by supporting your local bars and restaurants! Salud! Tequila Don Julio” along with the rocks glass emoji. 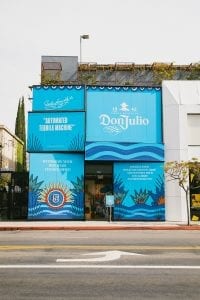 The digital activation had one physical environment, a colorful pop-up on Melrose Avenue in West Hollywood.

“We wanted to reach our consumers where they are, and that’s in the digital space where it’s convenient, innovative, engaging and collaborative,” says Hadley Schafer, brand director at Tequila Don Julio. “It also allowed us to democratize our campaign so that consumers all around the country can go out and support their local bars and restaurants.”

Consumers in Los Angeles could withdraw physical Cincos at an Automated Tequila Machine. Visitors to the pop-up space on Melrose Avenue in West Hollywood could collect the colorful Cincos by scanning a QR code on the screen with their smartphones. The ATM randomly dispensed up to 10 Cincos with unique PINs that they could use to get a Venmo credit—up to $50 per day per person.

“Los Angeles is one of the brand’s biggest markets, so we wanted to engage our community there in an interactive way that would get them excited to celebrate Cinco de Mayo with us,” Schafer says.

In another digital dimension to the promotion, the brand created its own NFT. An NFT is a digital asset that stands for non-fungible token, but in this case was renamed NFTequila. For its NFT, Limón created digital art called “Tequila Trip” that featured the brand’s signature blue pickup truck winding its way through agave fields. It was parent company Diageo’s first NFT and helped “extend our reach beyond our typical audience,” says Schafer. 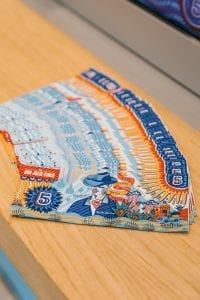 Through p.r., talent partnerships, online video, social and paid media, the campaign generated 513 million impressions, according to Schafer, and the microsite drew more than 260,000 page views.

“Cinco de Mayo is a key holiday for us, and we were able to encourage celebrations while also supporting the bartenders and restaurant workers who have always made our Cinco celebrations so special over the years,” says Schafer.

Finally, the brand marked the holiday by announcing a new charitable initiative. It created a new entity, the Tequila Don Julio Fund, to support the hospitality industry and committed $1 million in aid over four years. Its first contribution was a donation of $125,000 split between No Us Without You LA, which provides food security for Mexican hospitality workers in the Los Angeles area, and Restaurant Workers’ Community Foundation.

The NFT was auctioned using cryptocurrency on Rarible.com for 0.25 WETH, or the equivalent of $872.27. The proceeds were donated by Limón to the fund.

The Cinco spirit will continue through the summer as the ATM activation travels to markets including New York, Miami and Houston. Agency: NVE, Los Angeles.