Four Lessons on Festival Culture From a Bonnaroovian 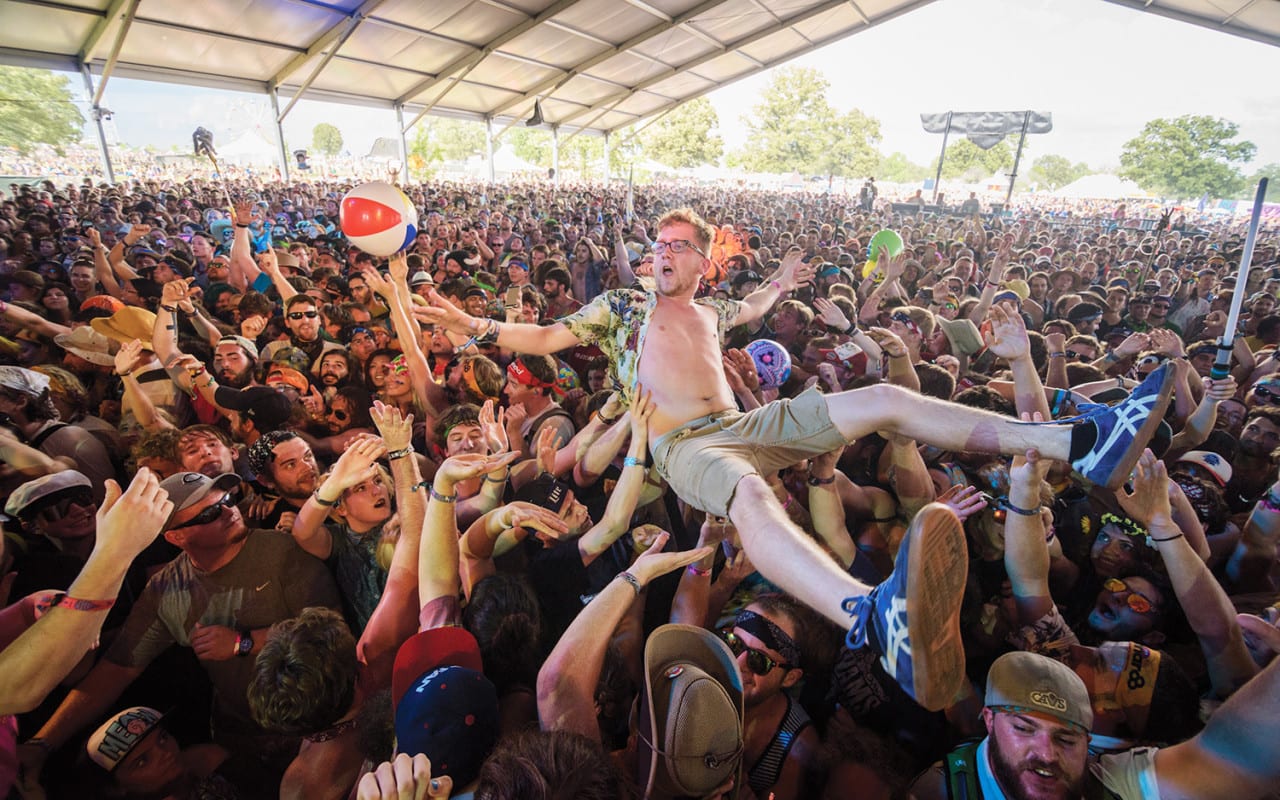 In the counter-culture period of my life all conversations led to Bonnaroo. From high school through college, and a couple years after that, my East Coast peers and I all wanted to caravan to Tennessee to escape and experience a music community. Alas, that dream never came to be. Until this past June. A little more jaded, but no less intrigued, I set off to investigate this alleged gold mine of millennial hippy engagement.

Bonnaroo met all of my expectations—the heat, the traffic, the grass and dirt, the, shall we say, familiar smells (hey, it’s legal… in some states anyway). And as expected, the partnering brands did one hell of a job taking advantage of an extended engagement opportunity over the four days. But also, plenty surprised me. Bonnaroo is a little DIY, a little maker, a little outdoors, a little sports, much fashion (fringe, bikinis, braids and body paint) and much foodie (gourmet mac ‘n cheese, fish tacos, craft beer garden). It’s more complex than it seems.

And then there was this vibe.

Folks were so friendly. Staff at the tollbooth entrance, under direct sunlight: friendly. The parking attendants, corralling dozens of cars: hollering “Happy Bonnaroo!” In fact, everyone hollered “Happy Bonnaroo!” Within five minutes of arriving someone randomly high-fived me (a Bonnaroo tradition promoted with calls to action on social media).

I had numerous conversations with other soloists on-site. One in particular—with a woman from North Carolina, recently divorced. She had always wanted to attend Bonnaroo and decided this was her year. She drove up and solo camped the four days. Neighboring campers welcomed her into their powwows. We chatted and then, casually, she asked if I’d put sunscreen on her back, as she finished up with a few anecdotes. I obliged.

And you know what? It felt good. There, I said it. After only a day and-a-half at that point, it felt like I belonged. Thanks to sunscreen.

Yes, it’s probably on the lower end of spectacular experiences that touch attendees over this four-day event, but it spurred some thoughts (and beyond), of what marketers can learn from festival culture.

Millennials want to feel connections, and they love getting behind a cause. At Bonnaroo, it’s high-fives and positivity. Is your brand showing that it cares and is feeling the vibe? Create experiences that bring consumers together. Pair that branded giveaway with a hug and watch how far your influence spreads.

Which brings me to the next point, which you’ve heard many times, we know. But hear it now, loud and clear: Good brand ambassadors make a difference. It was so hot and the crowds so dense at times, but the brand ambassadors we encountered were patient, friendly and outgoing—and not wearing cheesy uniforms. I enjoyed each experience simply because I was never ignored.

One thing you’ll notice about the signage on-site at Bonnaroo—there’s no heavy branding. In fact, I saw some of the best signage I’ve ever seen. Event producers at Superfly explained that they steer brands away from traditional logos; that festivalgoers will see right through an over commercialized experience. Signage always highlighted the experience the activation would offer first, and then the brand.

You just can’t worry about squeaky clean brand associations at Bonnaroo. The association is simple: Be open. Your file photos from the activation will be filled with half naked, sweaty people, people in crazy costumes and random artistic expressions—like dummy heads duct-taped to sticks (yeah, I don’t know). The farm was indeed an escape to a different world for a little while. And trust me, it felt terrific.