How Gillette Strategized the Growth of its Esports Marketing 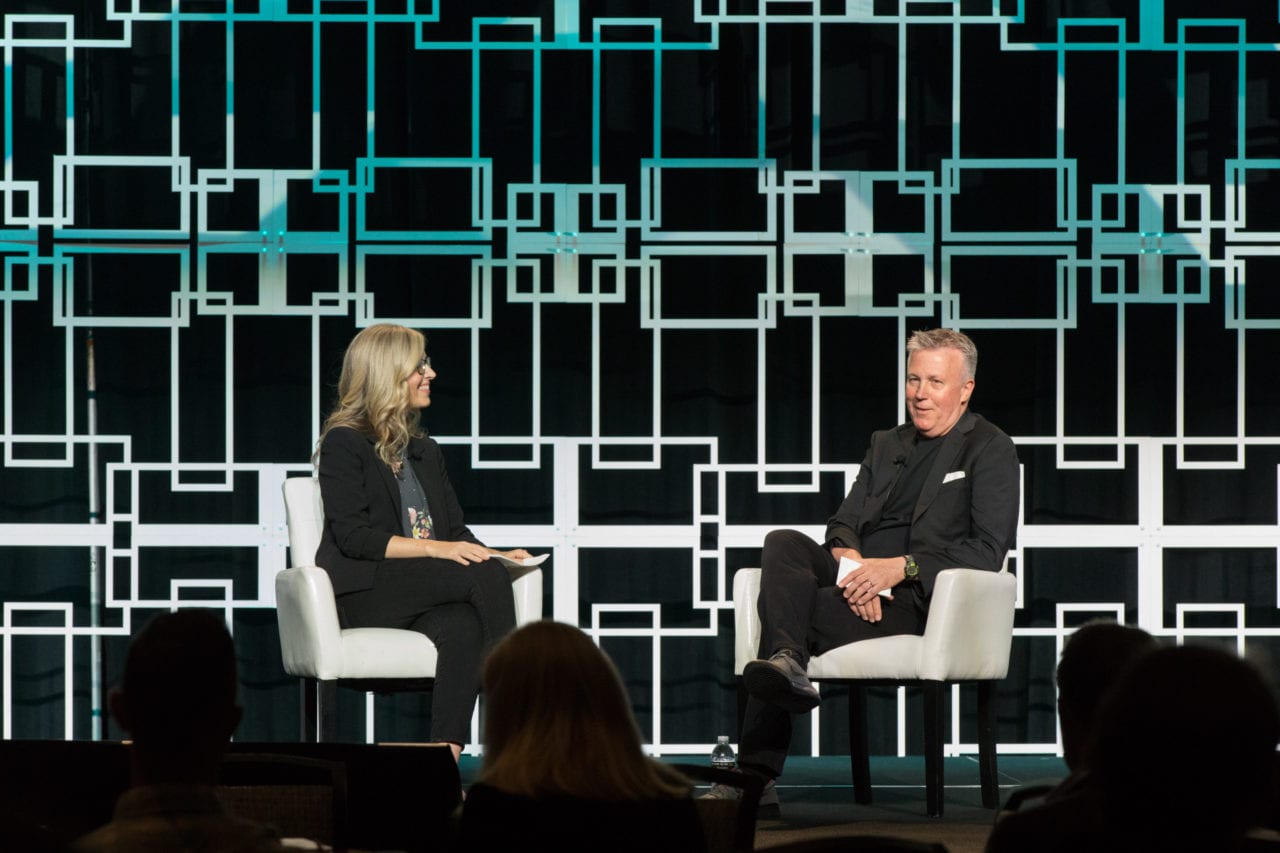 Gillette has a long history in sports marketing, dating back to an exclusive sponsorship of the Major League Baseball World Series… on radio. Fast forward to the present, and things have certainly evolved. In recent years, Gillette has stepped up its esports marketing efforts, including sponsoring ESL’s Intel Extreme Masters World Championship and naming League of Legends Player xPeke as a brand ambassador—just one of its many collabs in the space.

At the Esports Business Summit earlier this month, Greg Via, global director, head of sports, esports and entertainment for The Gillette Company at P&G, revealed lessons the brand has learned as it has delved deeper into esports. Following are six insights from his keynote.

Look for crossover opportunities between traditional sports and esports.

Gillette has increased its partnerships with top soccer athletes, including Neymar Jr, Thomas Müller and Antoine Griezmann. When the brand decided to bring in esports player xPeke into the fold, Via made sure to treat the athletes all as one family.

“We had Neymar, we had Griezmann, we had Müller, all welcome xPeke to the Gillette family. Just the explosion of Twitter and Twitch and Instagram, the response from the community, was amazing. We’re doing a licensing program with Champions League and signing new fútbol players, and we’re going to wait and see where we link. It may be with the FIFA game and EA.”

It’s incumbent on marketers to communicate to the general public that these esports players should be recognized as athletes, Via said. Gillette treats them just as it treats its football players, soccer players and its Olympic athletes.

“They are part of our brand, part of a family,” Via says. “They train a lot, which a lot of people don’t realize, so we want to make sure that’s known to general population that they truly are athletes.”

Determine ahead of time what success looks like for both parties.

Via recommends managing and setting expectations between a brand and an esports player or team before delving into the partnership. Procter & Gamble wants “things done yesterday,” he says, but his esports partners may not be versed in what a sponsor actually needs.

“When you’re a sponsor, you need content, you need shoot days, you need media interviews. It’s educating both groups. When we partnered with TSM for the first time, we were in two different worlds. We had a meeting in Los Angeles where we all sat down and said, ‘OK, what does success look like on both sides?’ So we truly understood each other. We come from different worlds and sometimes the best thing to do is to make sure that you’re realistic with the expectations.”

It’s not advisable to market to esports fans without doing your homework. Period.

“Sponsors have got to learn that this truly is a community that you’ve got to pay attention to. You can’t oversell them,” Via says. “It’s not the marketing world we all live in all the time. It’s a different place.”

Lean on partners who are versed in the esports community’s needs.

Gillette has received guidance from partner Twitch to determine where the brand should activate and what opportunities are available. “We look at Twitch as a great partner and also look at it as media. It makes it easier for our executives, our finance people, to understand,” Via says.

Twitch has also helped vet the 11 influencers in 11 countries that compose the Gillette Alliance. “You can’t be afraid,” Via says. “But I also think you [should have] people around you who know what they’re doing, too, to guide you. Because they know that consumer, they know the community much better than we do.”

Immerse your c-suite and key decision makers in your successes.

“Once, maybe twice a year… we’ll set up computers, screens; we’ll bring in players, and we’ll try to show them the [esports] world,” Via says. “We’ll do the Twitch feeds. We’ll show them the number of eyeballs. It’s a lot of shiny toys, bells and whistles, but they get very excited.”

He stresses marketers emphasize the number of eyeballs on esports, because the impressive numbers tend to translate. As does the passion. “When you have a passion for something, that comes across, especially with the c-suite when they see some of the success,” he says.