Inside a 'Gossip Girl' Friendsgiving Townhouse Experience in NYC 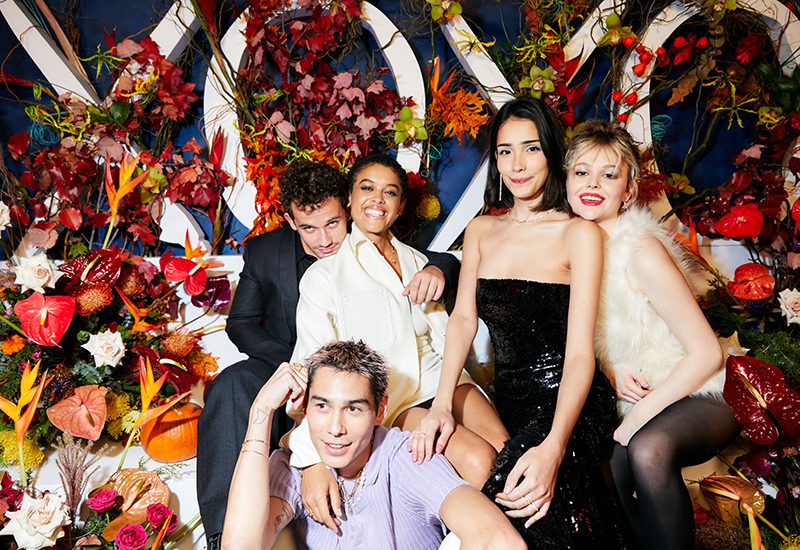 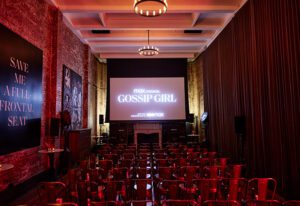 The program kicked off with a VIP screening event for media and influencers.

HBO Max’s “Gossip Girl” reboot follows the original’s premise, in that it takes viewers inside the luxe and complicated world of privileged New York City teens and their families. Ahead of the premiere of part two of the show, the brand invited consumers to “Gossip Girl Friendsgiving: A Pop-Up to Give and Receive,” an experience held Nov. 19-21 at a five-story townhouse in the heart of SoHo.

The Thanksgiving holiday was a prominent theme in the original storyline, and the brand kept the tradition going strong by transforming the space into a warm, home-like pop-up with each room themed after a different character or scene from the series (like Aki and Max’s pool scene and the Obie-Zoya-Julien love triangle).

“We couldn’t think of a better way to launch our part two campaign during premier week than with a ‘Friendsgiving’ to celebrate all of the drama that this holiday serves up,” says Kristin Moss, lead marketer for Gossip Girl and vp-marketing at HBO Max.

The experience kicked-off with a VIP premier on Nov. 18 for media and influencers to enjoy an advanced screening of the first episode, followed by a reimagined “Friendsgiving” dinner decorated with custom floral arrangements, culinary creations and donations to the nonprofit World Central Kitchen.

The pop-up then opened to the public for the next three days, offering fans Thanksgiving-themed culinary delights and an invitation to explore reboot character Audrey’s favorite books in the grand library (sponsored by New York’s iconic The Strand Bookstore). There were also plenty of themed photo opportunities, and many fans showed up ready to pose in variations of the Constance Billard-St Jude private school uniforms that are symbolic of the show.

Additional surprises awaited attendees on each level of the townhouse, including a “Gossip Girl” Friendsgiving-themed cafe serving coffee and pie. Sponsors with organic connections to the show infused their products into the event, including a fashion installation by MONSE that featured stylish ensembles from the reboot. Maria Black Jewelry hosted a piercing station on-site, and Veronique Gabai fragrance took attendees on a luxurious aromatic journey. Every attendee was gifted a personal floral arrangement designed by HBO Max “Full Bloom” season two-star Lutfi Janania—a parting gift that Blair Waldorf, the original series’ “dictator of style,” would surely approval of.

“The innovation that our entire campaign really centers around is about driving culture and creating trends, not following them,” Moss says. “So creating an immersive pop-up, not only for tastemakers and socialites, but for the fans, is a really integral part of our news media marketing approach.”

Tickets for the activation sold out in 30 minutes, and additional walk-up fans were accommodated as space allowed, totaling more than 1,300 attendees. Agency: Industria Creative. 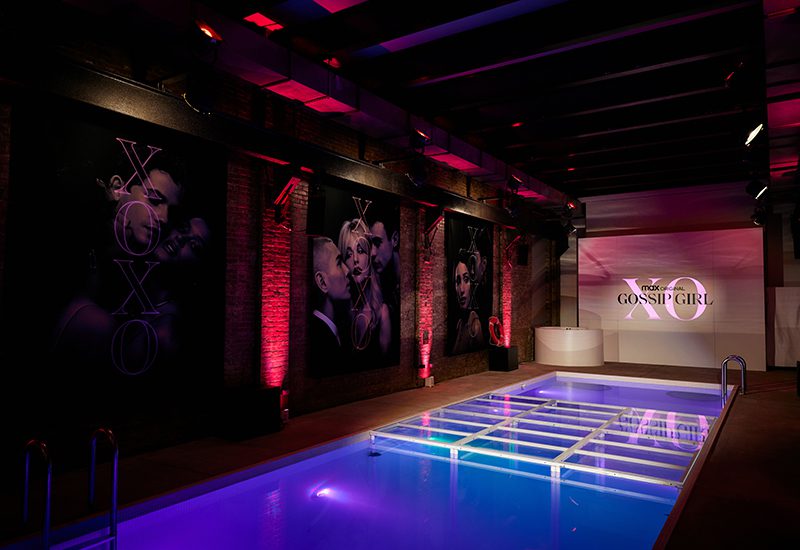 The pop-up featured series-themed rooms, including an indoor pool space that served as a nod to Aki and Max’s pool scene.