Miller Lite Cracks Open an Esports Strategy with a 'Cantroller' 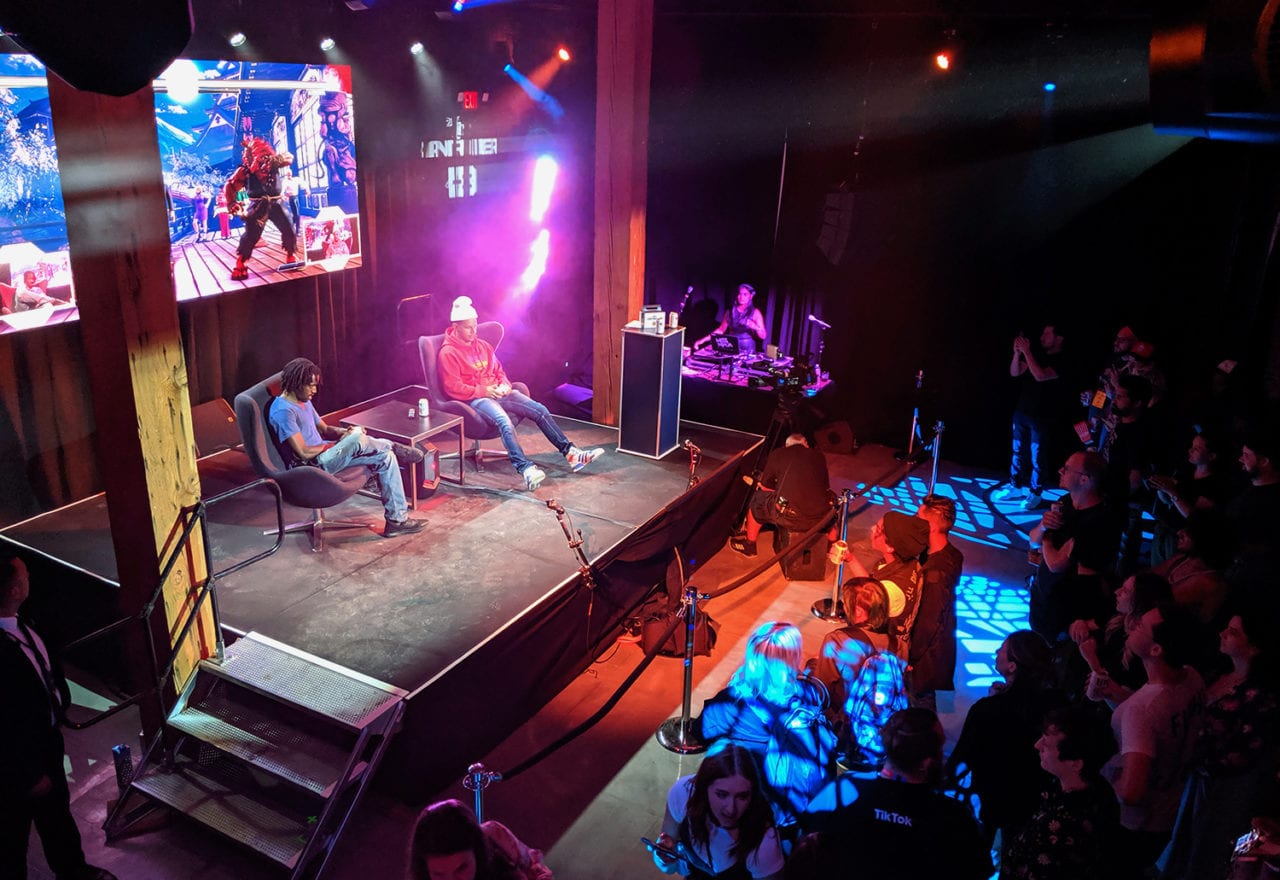 Cantroller, Twitch Launch and E3: How Miller Lite is Scoring with Gamers

With the meteoric rise of business opportunities in esports, brands are jockeying for a piece of the action with sponsorships, experiences and, in the case of Miller Lite, a beer can you can play video games with. Miller Lite introduced a 10-button “Cantroller,” crafted with a flexible circuit board, Bluetooth technology and a three-hour (rechargeable) battery life. But the only way for consumers to win one was by beating actor and television host Eric Andre at Street Fighter V with the Cantroller at a special event on June 12 during E3 in Los Angeles.

And yes, the Cantrollers do contain actual beer. And yes, they can be refrigerated.

“We were thinking about the innovation that we did around the Cantroller, and we thought what’s the right place for us to reach people and talk about this in a way we knew would be relevant,” says Justine Stauffer, senior marketing manager at Miller Lite. “What better way to connect with this gaming community than in a place where we know there’s going to be a lot of conversation and anticipation—at E3.”

Learn how to profit from the esports industry at the Esports Business Summit. The brands. The media. The tech. The teams. Together in Vegas, Sept. 10-12.

With 40 percent of gamers drinking beer while they play, Stauffer says the timing of the Cantroller campaign at E3 was even more relevant with the start of summer, when people tend to be drinking more light beer. “From an occasion standpoint, too, it made sense,” she says.

The event on Hope Street, steps from E3 at the Los Angeles Convention Center, featured signage teasing the event on the façade of the building. Inside, there was neon fluorescent signage, a candy station and popcorn station with toppings to fuel up as well as a dj. And on the main stage was casual gaming seating and a big-screen that displayed activity by attendees who took turns battling each other in Street Fighter V. Attendees with the highest scores were then invited every hour over the four-hour period to compete against Andre to win that Cantroller. The entire event was live-streamed on Miller Lite’s newly launched Twitch channel.

“This was an opportunity for us to launch our Twitch channel, and we’d never really done that before or really housed any content on there, but this gave us an opportunity to introduce it and we were pleasantly surprised at the number of people that stayed tuned-in for the full event,” Stauffer says. The average viewing time on Twitch was 20 minutes, she added.

As Andre battled his first consumer challenger, he suddenly opened the Cantroller he was using, causing beer to spill out. “It was brilliant because all of the comments on Twitch were, ‘There’s actually beer inside!’ So, it legitimized it in a way that we weren’t anticipating. The Cantroller created a lot of fun conversation on the platform, for sure,” Stauffer says. Agencies: Jack Morton Worldwide, Chicago; DDB, Chicago; ICF Next. Cantroller Partner: Unit9.