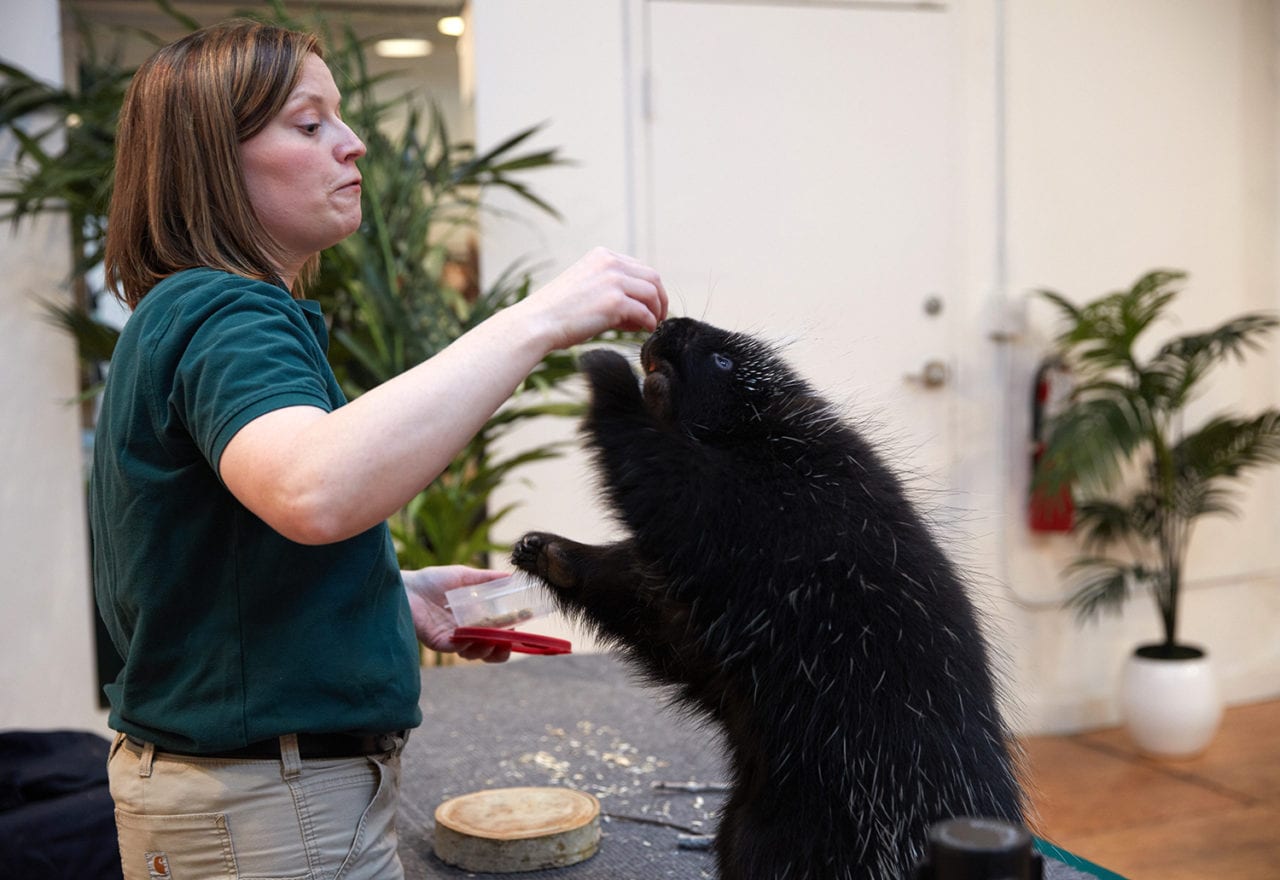 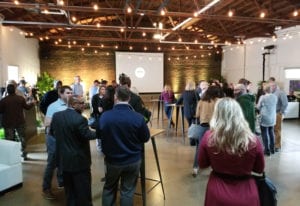 Many consumers are under the impression that state lottery organizations keep all of the profits for themselves, so to show where proceeds actually go and how they benefit the community, the Minnesota State Lottery hosted a launch event on April 15 to reveal a “billion- dollar commercial” and get Minnesotans up to speed. With a number of state environmental groups serving as lotto beneficiaries, the indoor event for legislators, elected officials, media, grantees and influencers was balanced with a great outdoors theme that underscored the organization’s messaging.

As a precursor to the reveal of its commercial, the Minnesota State Lottery launched a teaser campaign to build buzz, leveraging the fact that the organization has donated $3 billion to local programs since 1990 as inspiration for the spot. Film crews were sent across the state to capture Minnesota’s natural wonders and provide the content for the “billion dollar” commercial. When the public caught wind of the seemingly pricey ad, Minnesotans flooded the State Lottery’s office with calls to complain about the perceived misappropriation of its budget, but the organization remained coy, encouraging them to be patient until the April 15 reveal. To help maintain the public’s curiosity, the State Lottery also teamed up with a handful of influencers, from outdoor enthusiasts to a Minnesota Vikings player, who posted about the campaign and TV spot on their social channels.

On the day of the launch event, the organization rolled out the green carpet (literally) to welcome attendees and set the tone. As they entered the venue, each attendee had the opportunity to take a photo with a live porcupine, hawk or bald eagle, courtesy of the Minnesota Zoo, a beneficiary of the Minnesota State Lottery. A large living wall and greenery spread throughout the space helped drive the theme home.

Before the unveiling of the commercial, the audience heard from the State Lottery’s new executive director, and three lotto beneficiaries who used their donations to conduct critical environmental research for the state, bringing the organization’s impact full circle. As they sipped on cold ones and rubbed shoulders with campaign influencers, attendees were finally informed that the reveal moment was about to take place and gathered around to view a screen at the back of the venue. Following the 60-second spot, it was clear attendees were impressed with what they’d seen. “It’s not too often you play your TV commercial and the crowd claps,” says Jason LaFrenz, cmo at Minnesota State Lottery.

To generate as much awareness for the campaign and commercial as possible, the organization also leveraged a simulcast for the ad’s public debut, working with four local news networks to debut the ad at nearly the exact same time during their 6 p.m. newscasts on the evening of the launch event.

In the end, the campaign proved to be a resounding success, prompting Minnesota Gov. Tim Walz to declare April 15, 2019, “Minnesota Lottery Playing Our Part Day.”

“Most Minnesotans know what the Minnesota lottery is and the products we sell, but we identified pretty early that there is a bit of a gap in Minnesotans’ understanding what the proceeds do, where the profits from the Minnesota Lottery go and what impact it has on their lives,” says LaFrenz. “It was really interesting to see somebody that’s a doctor of science, with clean water as their expertise, get up and talk about the research they’re doing and why they’re so passionate about it, that this research could not have been done without those lottery dollars and how the lottery has really impacted them. So, the live event really helped bring all of that to life.” Agency: Periscope, Minneapolis.