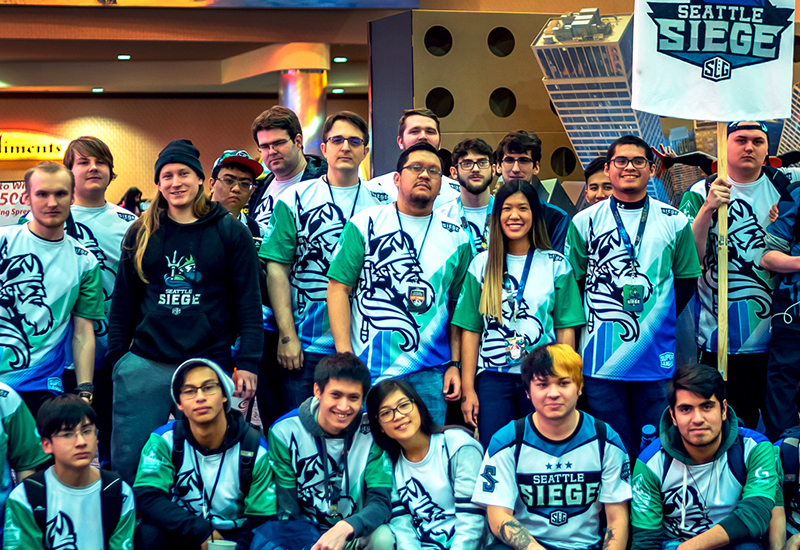 With their mega prize pools, noteworthy brand sponsorships and passionate fanbase, professional esports competitions are getting plenty of due attention in the event world. But, as two billion competitive gamers across the globe will attest to, gaming isn’t just for the pros. Enter: technology platform Super League Gaming, founded on the premise that the community craves structure not only for professional esports, teams and leagues, but also for an amateur league system beneath it. We spoke with the company’s ceo, Ann Hand, about amateur esports events, its diverse demographic and opportunities for growth. 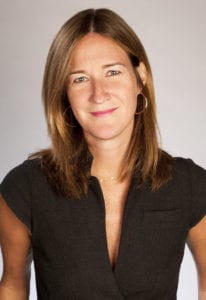 Event Marketer: The esports space is growing at such a rapid pace. Tell us something that you’ve learned about it in the past year.

Ann Hand: A few years ago, even if you mentioned the term esports, the presumption was that there was only the professional level. What’s exciting for us is how much the amateur scene in general is starting to get a real spotlight on it. That’s where two billion gamers live. That continues to excite us, seeing that develop. The other thing is continuing to explore all the opportunities for content. Early days, it was broadcasting of professional and organic, local user content. Now it feels like the emergence of so much entertainment wrapped around esports. We’re just scratching the surface of the big personalities that will continue to bring a lot more viewership to it, beyond just the desire to watch the heightened competition.

EM: Where do you see the biggest potential for growth in esports business?

AH: We see it at the amateur level, because that’s just where the mass market is. We target a competitive gamer, so among the two billion plus gamers around the world, we’re looking at ones who identify as competitive. Those are people that are playing at least eight hours of gameplay a week, and they’re consuming an additional nine hours of content related to gameplay—that could be watching “Ninja” or it could be just watching a competitive tournament—and they’re also likely invested in some type of gaming peripheral to advance their play. Maybe it’s the Turtle Beach headset or Logitech mouse. But they are people who are playing competitively at home and are looking to get out of home.

EM: How do you think the industry could embrace diversity on a broader scale?

AH: That’s a core kind of tenet of our brand. We saw early on that there were a lot of ways to play online, but that gamers were looking for ways to play outside of home. They want the advanced competition, but what our exit polling consistently showed was that the No. 1 thing they ranked when they left one of our events was that they made friends. They wanted that social connection as well. We believe that when you come together in real life to play, it’s more of an inclusive, positive experience. We skew high on young adult females and young girl gamers at our events, and we think that a lot of that has to do with the fact that it’s a very diverse audience that’s gaming at home, and that there aren’t a lot of avenues for them to game in a different, better, more positive way. That’s a core aspect that we stand for, and I think that helps brands look at esports differently when they come to our experiences and see that diversity in the audience.

EM: Are you seeing any trends in terms of experiences at esports events?

AH: For us it’s really about how you democratize at scale. So, our partnerships with theaters, LAN centers, our national partnership with Top Golf, is about taking the technology platform of Super League and—if you give it a parallel to traditional sports—it’s about the field space. Now we need the courts. We need the locations, and we need as many as possible so we can get right to where our players are in their towns. There’s always been a lot of informal, organic pop-up play. Five buddies can go over to someone’s house and play, or maybe they can meet up at the local high school and play. What we’re seeing now is that desire for that next layer of structure, a little bit more of the competitive, team, league system—that consistent field space I mentioned. So, it’s just taking it up a little. (Hear more from Hand at our Esports Business Summit in Las Vegas this September.)