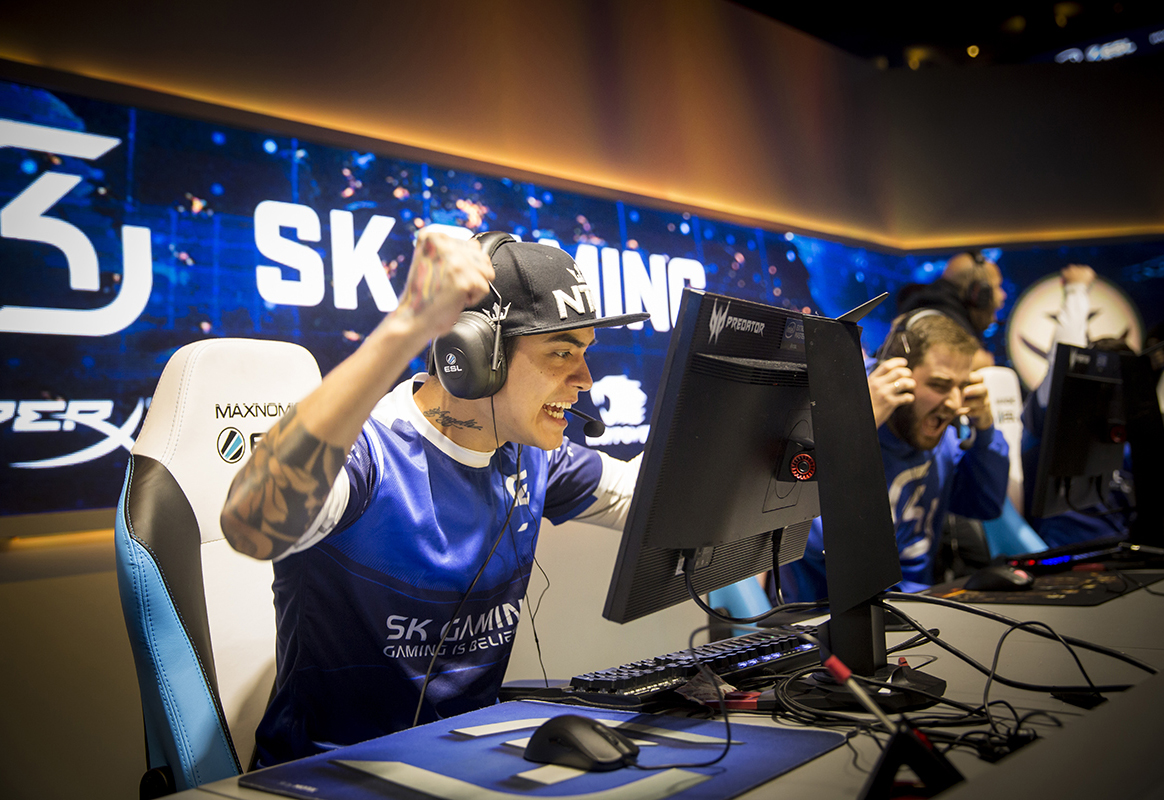 Gamers and esports fans may seem like their own breed, but according to new data in Simmons Research’s 2018 Sports Fan and Engagement Study, there are many parallels between traditional sports fans and esports fans. Which means plenty of opportunity for non-endemic brands to comfortably cross into the space. In fact, gamers welcome it. According to the study, 35 percent of respondents said they are more willing to try a new brand if it sponsors the esports teams they follow. Five more insights on esports players and their behaviors, and what that means for brands:

Traditional sports are the third most popular type of esports games (26 percent follow them), behind the category of first-person shooter (34 percent) and tied with fighting/martial arts games. Beyond the top categories, there are a variety of game types, from retro to racing to fantasy court, which translates to a variety of entry points for brand partnerships.

Esports fans are largely younger male millennials, with 42 percent falling between the ages of 18 and 34. Their median household income is $81,000, similar to all sports fans, and 69 percent are employed full or part time.

When it comes to psychographics, however, esports fans diverge from traditional sports fans. They are early adapters of technology, open to trying new things and are risk-driven in their careers.