Q&A: Ally Bank’s CMO on Her ‘Disruptive’ Strategy and the Role of Experiential – Event Marketer

Q&A: Ally Bank’s CMO on Her ‘Disruptive’ Strategy and the Role of Experiential – Event Marketer
Subscribe
Log In 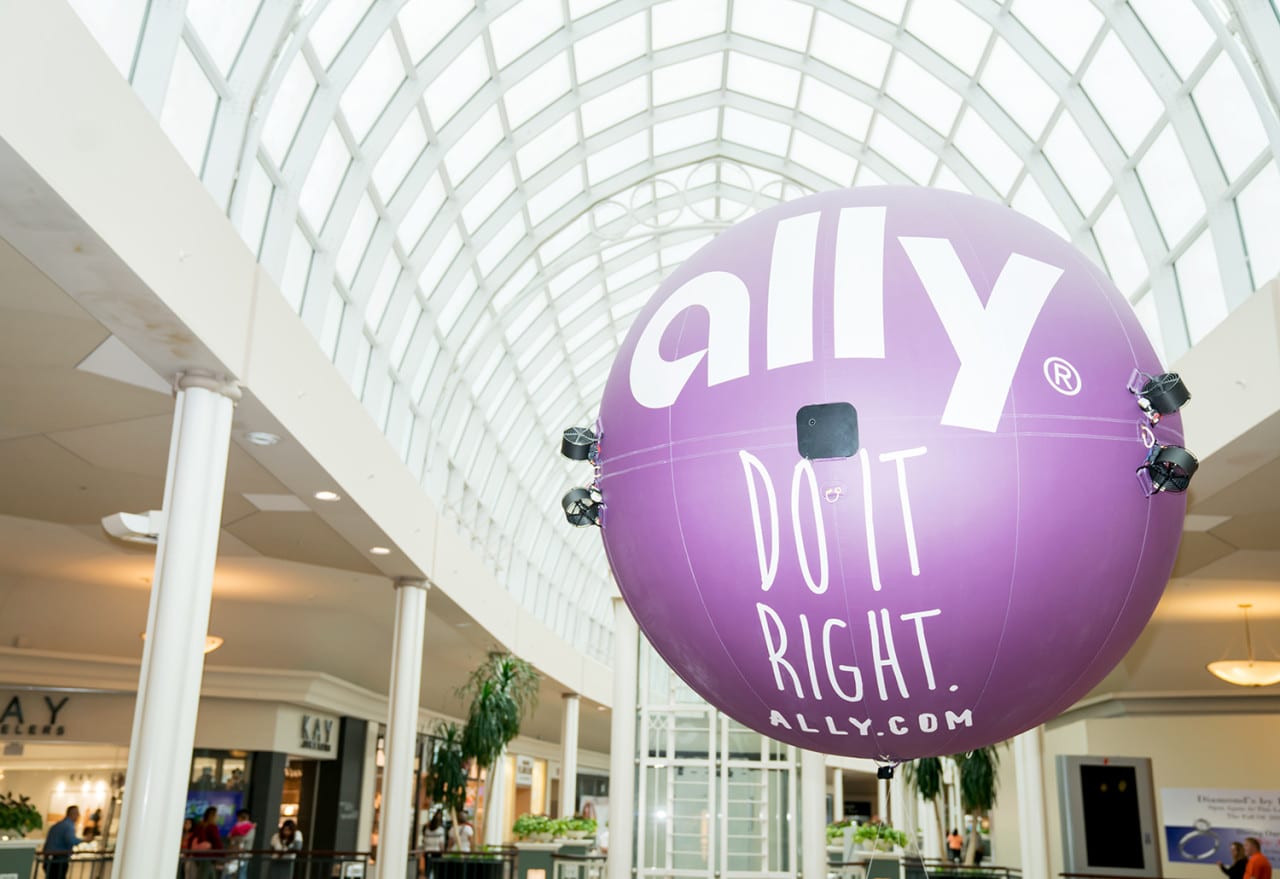 Q&A: Ally Bank’s CMO on Her ‘Disruptive’ Strategy and the Role of Experiential

Ally Bank last month sent a drone flying around the food court at Carolina Place Mall, delivering phone chargers to unsuspecting shoppers munching on burgers and checking email in the food court at Carolina Place Mall. The drone, in the form of a large Ally-branded purple balloon with a basket on that bottom bearing the tagline, “Ally Do It Right,” was the latest in a series of activations designed to get consumers to stop and pay attention to its products. Earlier in 2017, the online bank hid 10 Ally-branded “pennies,” each worth $1,000 in 10 cities that had people on their hands and knees searching for them as part of a scavenger hunt. It even created its own brand of “new car smell” cologne, which it handed out to consumers, who may be in the market for a new car and a loan to finance it, at auto shows.

All are examples of Ally’s “disruptor” strategy, which has been in place since Andrea Riley became cmo of the bank two years ago with the goal of disrupting the status quo to gain attention in the marketplace.

Here, Riley took a few moments to discuss the strategy and how it is helping Ally stand out in the competitive world of banking: 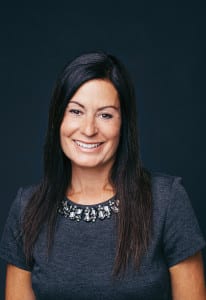 Event Marketer: What was the message behind the drone activation?

Andrea Riley: The activation was aimed at the idea that if we’re a mobile bank and your phone dies, you can’t do mobile banking, so providing a tool that makes sure that peoples’ phones never die and can always be charged was a fun way to show our customers that we will seriously do anything to help them stay connected.

EM: And how did the drone tie into that?

AR: We’re really trying to experiment with a lot of the new technology that is out and understand ways that we can utilize it, whether it is drones, AI, virtual reality, and how those start to come into our marketing mix, and become a more significant way of pulling customers to utilize technology, to be able to interact and think about their money differently, and that is the whole idea behind the use of the drones in this particular case.

EM: Why did this activation work?

AR: The key word is “meaningful.” For marketers, our biggest challenge is how do you be disruptive and use this new technology ina way that is not just a stunt for a stunt’s sake, but one that has meaning. When you see the corollary between online bank, the use of mobile technology to interact with your money and how, if your phone is down for a few hours and you can’t transact that puts you in a difficult situation, the meaning behind it was very purposeful.

AR: The complete inundation of consumers who are bombarded with more than 700 images a day, whether those images are in their news feed, on tv or billboards or magazines they flip open. It’s just coming at them from everywhere.

EM: And how do you overcome that?

AR: We like to say, how can we outwit, outlast and outplay our competition, and how can we engage customers in ways that haven’t been thought of before, and really give them pause and pay attention to our brand and products.

AR: We’ve picked up some fairly large sponsorships, including the International Cup of Championships, which brings various European teams to play on American soil. We created some great experiential marketing around that, including a hashtag, #ownthesave, which keyed in on peoples’ love for goalies and what they do to save the game.

EM: And the role of experiential?

AR: Experiential for us will continue to gain in importance, both in terms of promotional marketing as well as our disruptor strategy. It really is a way to intersect with the customer on their terms and provide an experience for them that is additive to the things that they are already at. We will definitely be more heavily investing in it in the year to come.