One Size Doesn't Fit All: Engaging All Esports Fans at Events 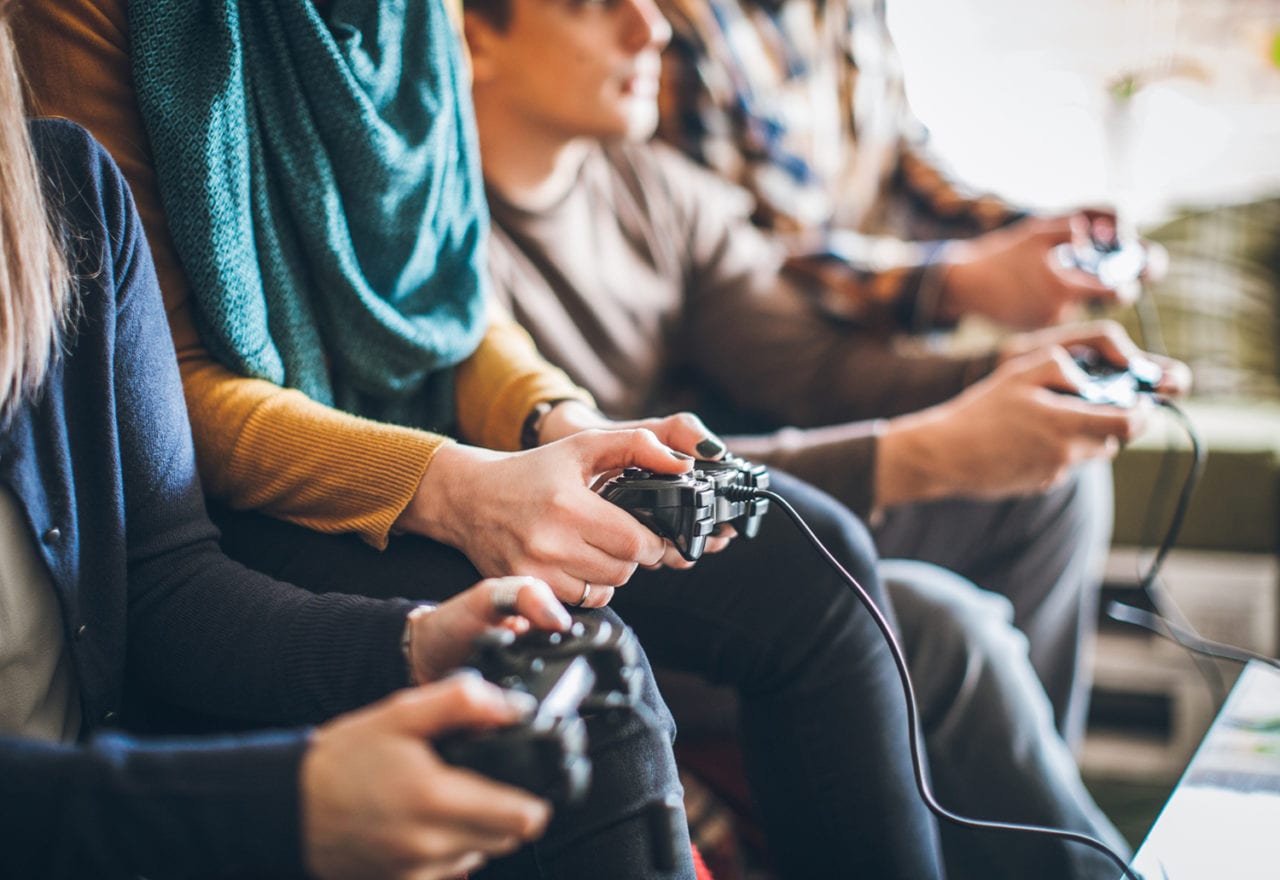 Brands activating for an esports crowd take note: competitive players—and the fans who adore them—are no longer relegated to the age-old stereotype. You know, the one in which a lone player holes up in his basement for hours on end, hopped up on caffeine, speaking to no one. Esports fans have diversified beyond this cliché, and it follows that the experiences they engage with should, too.

According to Ryan Fitzpatrick, svp of NCompass International, an advisory board member for the Esports Business Summit taking place in Las Vegas this September, there is ample opportunity for brands to engage not only multiple audiences at esports events—from the core fans to the casual—but in ways that may differ from traditional sporting events. There’s plenty of room for brands to plant a flag in the industry, particularly in auto and financial services categories. Here is Fitzpatrick on what he envisions to be the greatest opportunities for brands.

Event Marketer: Discuss the role that you play in the esports ecosystem right now. 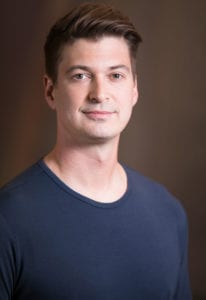 Ryan Fitzpatrick: I head up our gaming and esports business unit at NCompass. We focus on the development and production of events and content for the gaming and esports industry as well as brand strategy and experiential activation in the space, helping a lot of our endemic and non-endemic brand clients create meaningful connections with the esports and gaming consumer.

EM: Talk about something that you’ve learned about the esports space in the past year.

RF: I’m not sure I’ve learned this in the last year, but it has definitely been reinforced, and that’s the fact that there’s still a ton of opportunity in gaming and esports for brands to come in and fully own significant areas of the space. I don’t think we have any de facto brand within gaming and esports. Certainly, you have some of your existing endemic brands that have been in the space for quite a while, and maybe Red Bull is the go-to energy drink within the gaming community, but virtually every other category is still up for grabs within the space. In fact, there are huge categories like auto and financial services that can benefit from authentically connecting with the competitive gaming culture.

EM: What kinds of brand sponsorships are you seeing now?

RF: The league models are presenting some exciting opportunities and some interesting challenges. When I say league models, as examples we’ve got Overwatch League and League of Legends, and now you’re seeing it pop up again with Call of Duty World League taking a more geographic-specific approach. They’re bringing in major brands, but we see those brands activate in very traditional sports marketing ways. What I’m hoping is that we’ll start to see more major brands activating in ways that are more specific to the esports audience and the way that this audience consumes and shares content and experiences.

EM: Where do you see the biggest potential for growth in the esports business?

RF: For us here, this is something that we talk about a lot. What we’ve landed on is it’s about more significant events that speak credibly to both the core and the larger mainstream audience. We have to find ways to keep growing the audience, and we can’t do that by continuing to only speak to the core.

This means events with multiple game titles, more lifestyle elements like music, art and fashion. The community has plenty of options for content right now, especially esports content. If you want to watch people playing competitively, there are thousands of ways that you can do that. What the community really needs is more opportunity to come together and, in turn, welcome more new people into the fold.

EM: So not just competitive gamers, but people of all different levels and interests.

RF: Exactly. Esports and competitive gaming can feel like a fairly intimidating scene for some people. Truthfully, until you’ve been to an event or probably multiple events, you don’t understand what it’s all about. In order for esports to continue to grow we need to find more ways to welcome new people in while not alienating the core audiences that have gotten us to where we are now.

EM: Do you have any thoughts on how the industry could embrace diversity on a broader scale?

RF: I think we definitely need more inclusivity and diversity in the community, but it’s starting to trend in the right direction. If you go to a large-scale event in the U.S., it’s likely going to be one of the more diverse gatherings that you’re going to find. That’s not saying that we couldn’t benefit from more diversity in the community. The LGBTQ community is still vastly underrepresented. People of color need better representation. Women need to command more of a presence in the community. At NCompass, I come from a women-owned business with a lot of great women on our gaming and esports team, but it would be great to get to the point where our on-site NCompass teams don’t have such a significant impact on the female-to-male ratio at events.

EM: What are some trends you’re seeing at esports events in experiential?

RF: I think one of the most important experiences at an esports event is the player experience. That’s something that has been often overlooked. But I think as of recently it’s begun to take on a little bit more importance and visibility on how teams approach the production of esports events. The players are getting more vocal about their needs, and I think production teams are getting better at responding to and anticipating those needs. Better quality food, better scheduling, shorter days. In the past, these players have been forced to do some pretty grueling and long days. We’re talking 10- to 12-hour days plus travel and transport.

We need to continue to push for better travel accommodations, even down to things like more access to health and fitness facilities. The esports competitor is changing. They’re much more training and performance minded and we’re starting to see those asks be answered by tournament organizers in the form of better training-focused player lounges and player schedules that accommodate a healthier approach to competition.

EM: What game are you playing right now or that you’re most interested in?

RF: A game that I’ve just recently started playing is Magic: The Gathering Arena which is a new esports title. I had some initial exposure to Magic a few years ago on the paper tabletop version but I’ve definitely found Arena to be much more my speed. I’m not going to be competing anytime soon, but it’s been a lot of fun for me to learn the game of Magic through Magic: The Gathering Arena.