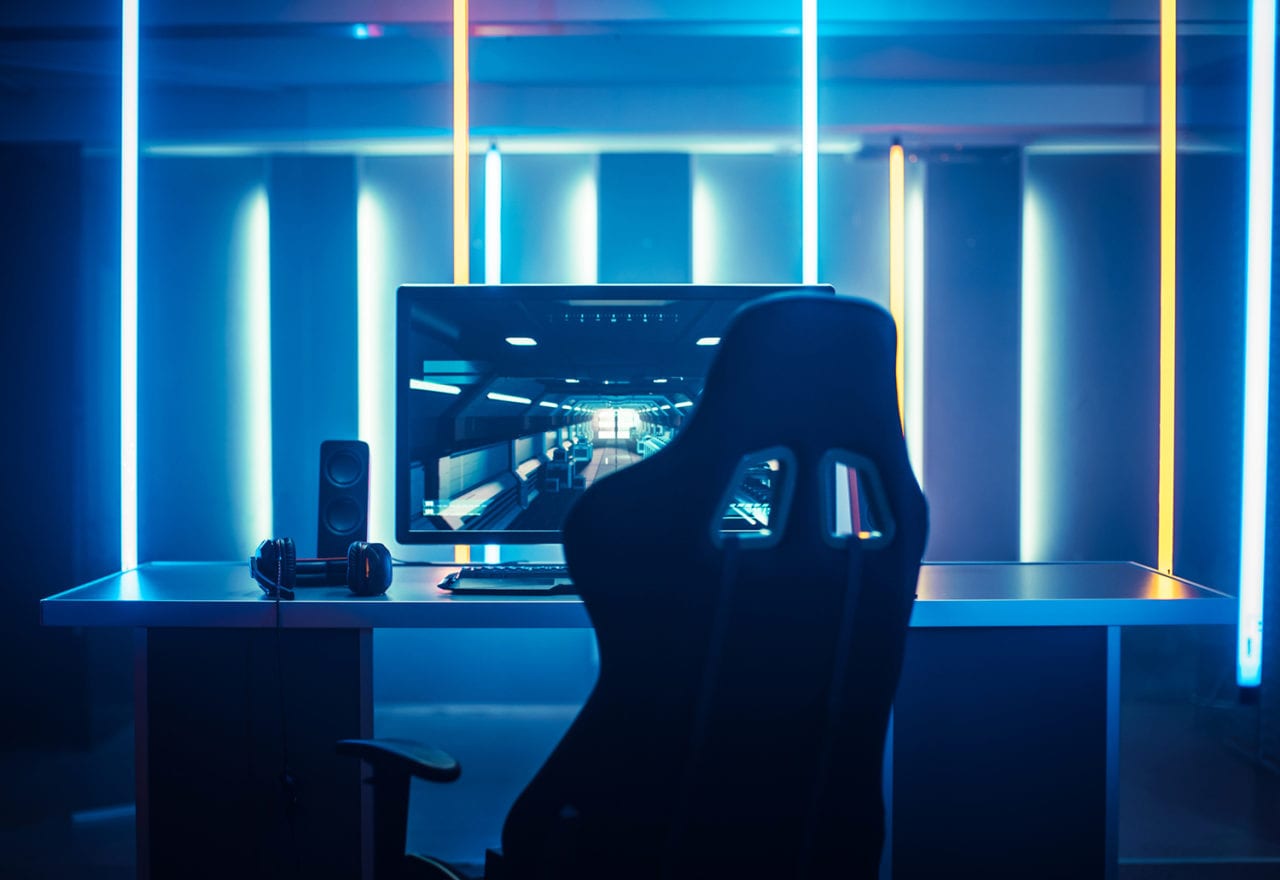 News of non-endemic brands entering the esports space is no longer surprising. From Nike to State Farm to Coca-Cola, companies have been making waves with major deals in the esports space—and rest assured, they will keep coming. Here’s a look at five new brand partnerships of 2019, hot off the presses. Most are still being fleshed out from a fan experience perspective, so stay tuned for more on the experiential component behind these lucrative partnerships.

Nike just signed its first esports competition sponsorship, a four-year deal with League of Legions Pro League in China, a nation that’s home to 125 million esports fans (according to Newzoo research). Each of the league’s 16 teams will be outfitted with Nike sneakers, casual clothing and pro jerseys and, down the road, the brand will explore new physical training programs for esports athletes. Competitors Adidas and Puma are already in the game, but a Nike sponsorship can’t help but lend further legitimacy to the competitive esports space.

Coca-Cola is no stranger to the esports industry, having locked in League of Legends and FIFA eWorld Cup partnerships dating back to 2016. But in early February, the soft drink company made another big move in becoming the official non-alcoholic beverage sponsor of the Overwatch League (OWL). Under the multi-year deal, Coca-Cola will get exclusivity with all 20 OWL teams, the Overwatch Contenders league, the open division, the Overwatch World Cup, BlizzCon and collegiate events. More details to come on how the brand will integrate into the OWL through fan experiences.

Elsewhere in the beverage category, Mountain Dew recently renewed its partnership with ESL on the Mountain Dew League, an initiative created for amateur teams vying for a spot to participate in the Counter-Strike: Global Offensive Pro League. Now in its third year, the league will feature additional fan experiences this time around, including an All-Star Match and a competition for the “Next Big Caster,” both driven by fan voting.

Over in the snack category, Totinos has become a founding partner for esports organization 100 Thieves’ Call of Duty team for 2019. Among the content activations to come is a docuseries about the players’ lives. The frozen pizza roll brand will provide fans “Hot Takes Pressers” from its Instagram account, as well. 100 Thieves has previously partnered with Rocket Mortgage by Quicken Loans, Red Bull, Razer, StockX and the Cleveland Cavaliers.

State Farm has sponsored popular Fornite player and streamer Benjamin Lupo, aka “DrLupo.” With more than 2.9 million followers on streaming platform Twitch and a penchant for philanthropic efforts through gaming, DrLupo is a very high-profile pick for this non-endemic insurance brand. The sponsorship will include branded replays, live in-stream stunts, remote streams at events, sponsored giveaways and more. State Farm has previously sponsored the NBA 2K League.