Marriott Turns a Trade Show Exhibit Into an Innovation Lab 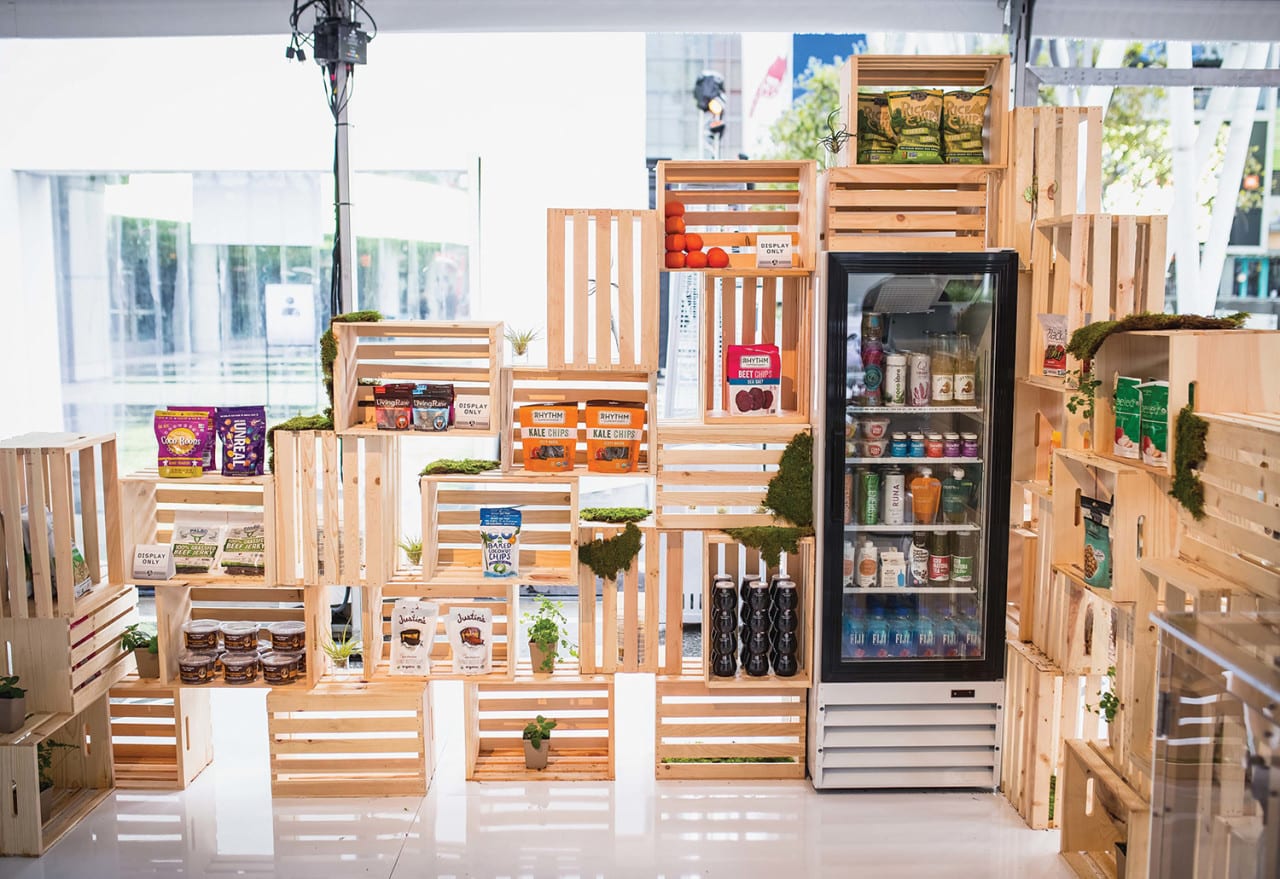 Innovation labs are often considered to be permanent, stationary spaces for product development and testing. Marriott, however, turned that concept on its head when at ALIS, the annual Americas Lodging and Investment Summit, the brand elicited real-time feedback from industry professionals and consumers on two of its newest hotel properties—Aloft and Element—in a touring pop-up hotel experience. The 3,000-square-foot Marriott Innovation Lab pop-up took place three blocks from the Staples Center at L.A. Live where Marriott showcased 12 different hotel innovations (BMF Media, New York City, handled).

In late 2016, Marriott merged with Starwood, acquiring the two boutique hotel brands, and beginning a process of revamping their looks and offerings. “There was a lot of work that was being kicked off right as the merger came to fruition, where we were essentially evolving the design concept, the food and beverage concept, the programming, and so we saw this multi-objective opportunity to showcase all of this to a wide audience, from owners and operators to investors and media, to drive brand awareness and then also, to interact with consumers and influencers in the space,” says Diana Pavlov, director-entertainment marketing for Marriott Lifestyle Brands. 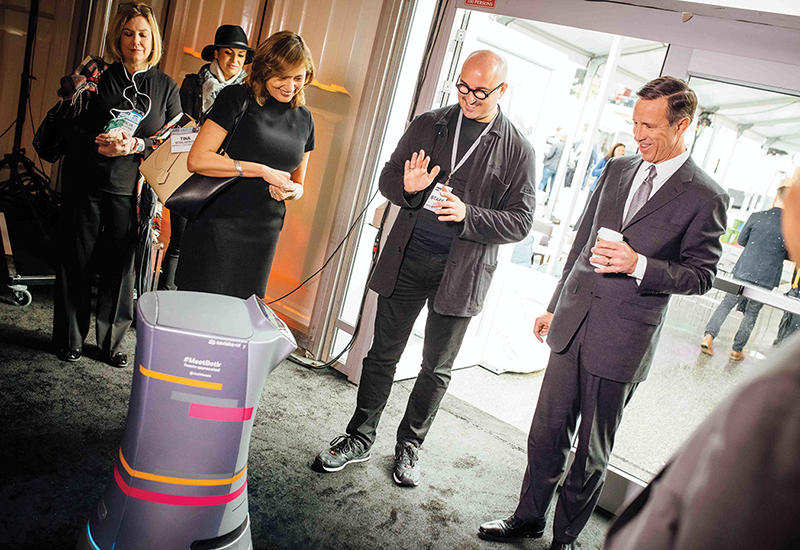 For Element, Marriott wanted to showcase the communal rooms the hotel offers, with spaces that can be sold to two groups with multiple living quarters and a shared common space. The brand built a quarter scale model of what the rooms look like and used projection mapping to reflect the different user groups that would potentially stay in that space. The brand showcased evolutions in food and beverage, its sustainability efforts and its new Grab ‘N Go area for healthy snacks available at check-in. Attendees could also test out Element’s self-service wine tap accessed by an app or keycard when they check in.

For Aloft, Marriott built a guest room studio activated by virtual reality (via HTC Vive and Samsung Gear). Attendees were able to strap on headsets and actually walk into the space (a blank canvas without the goggles) and see colors, textures and experience the room layout. Marriott gave Google Cardboard headsets to industry professionals to take home that allowed them to view progress as the brand went through final finishing touches. Attendees interacted with the robotic butler “Botlr,” who’s programmed to serve drinks and food and even deliver them to your room, and experience solar-powered umbrellas on-site that double as charging devices.

Throughout each of the zones, Marriott used a swipe-able mobile survey interface called Swurveys, that allowed it to collect real-time data. “We were, for the most part, 80 percent of the way there completing each of these innovation efforts, so we really wanted an opportunity to talk to our audience—owners, developers and consumers—and understand what their point of view is and what they like and don’t like,” Pavlov says. “Everything from, ‘Did the layout of the guest room work for you? And ‘Do you like what we’re serving?’ To, ‘Do you like the color palette?’ We really wanted to make sure that everything we’re innovating against is with a purpose.” 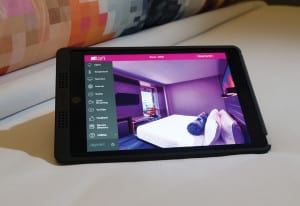 Brand ambassadors manned each zone and carried an iPad with the survey to engage attendees. They asked five to eight questions, questions they could select from that were prepared and geared toward each audience. Marriott also offered a text code so attendees could access the survey later.

Over the two days the pop-up innovation lab was in operation, Marriott catered to its distinct audiences. The first night was for owners, operators, investors and industry types. The second night, Marriott transformed the space for the media and consumers, offering cocktails, food and customized surveys.

The ALIS pop-up wasn’t the first time that Marriott invited the public to help transform the hotel experience. In October, the company unveiled its first M Beta hotel for its flagship Marriott Hotels brand at Charlotte Marriott City Center, a functioning hotel that doubles as the world’s first hotel in “live beta.” From keyless entry upon arrival to digital experiences in the fitness studio, every corner of the hotel allows for rapid prototyping, inviting guests to test and give feedback in real-time. The event program showcased at ALIS, however, is something Marriott plans to take to events all over the world.

“We want to make sure we’re continuously evolving our story and keeping our engine going,” Pavlov says.