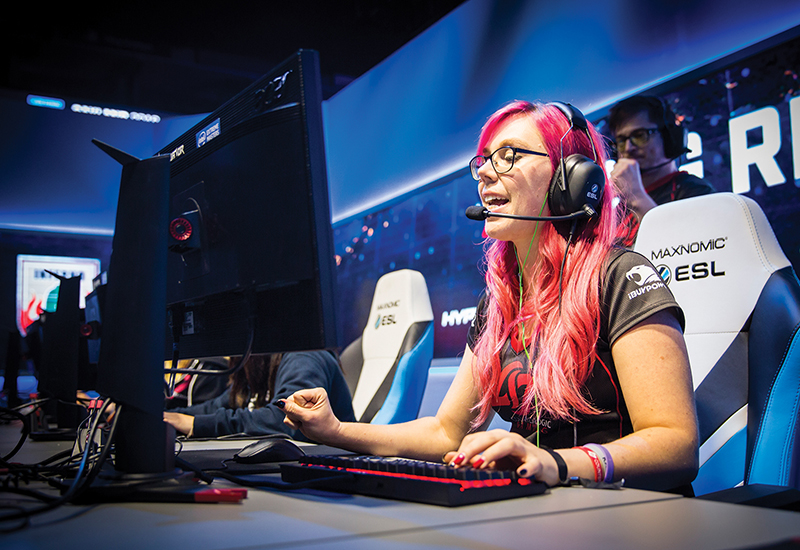 For marketers, a key takeaway in the report is that there are far more gamers than they think.

According to Nielsen’s report, 64 percent of the U.S. population (age 13 and up) are gamers, an increase from 58 percent in 2012. While game publishers and esports properties in the space are making an effort to recruit more females, the majority of gamers—77 percent—are male, compared to 23 percent that are female.

Marketers can expect the gaming audience to continue to rise with the increased use of mobile gaming products like Pokémon GO, and the release of home and on-the-go products like Nintendo Switch.

Another key insight for event marketers: gamers are craving social interaction more and more. “Year-on-year, esports fans are becoming more motivated by the social aspect of gaming,” the report states. In fact, 67 percent of fans in 2017 report they “play video games to be social” versus 59 percent in 2016.

Expect virtual reality to transform the space as devices continue to hit the mass market. According to the report, 63 percent of gamers are aware of VR/AR gaming devices, up (dramatically) from 37 percent in 2016.

So, if you’re building experiences for the gamer target, balance social interaction with immersive technologies, and don’t forget that female consumers are in the game, too.