Lines of Engagement: How to Lessen the Pain of Attendee Wait Times – Event Marketer

Lines of Engagement: How to Lessen the Pain of Attendee Wait Times – Event Marketer
Subscribe
Log In 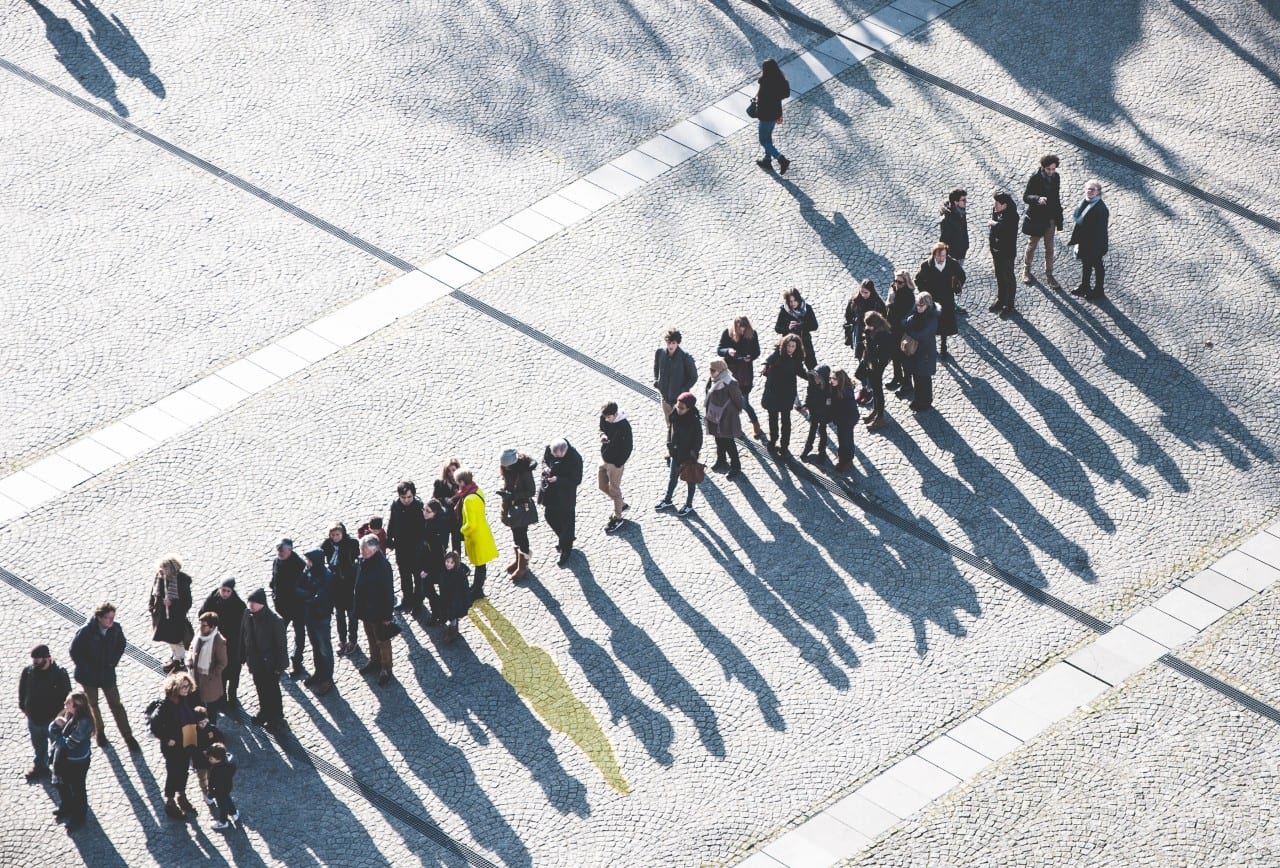 Lines of Engagement: How to Lessen the Pain of Attendee Wait Times

No one enjoys waiting in line, whether they’re at the grocery store, the bank or the post office. But when it comes to events, time spent waiting in line anticipating the experience to come can be especially grueling—not to mention the boredom that sets in during the wait.

Following are three ways creative marketers enhanced wait times to alleviate that pain point and engage attendees from the moment they entered their footprint. After all, time flies when you’re having fun.

Here’s how they put that adage into practice:

Amazon Prime’s giant blue tick head, inspired by the title character of its series, “The Tick,” not only cut through the clutter at San Diego Comic-Con, it also cut down on the agony of those waiting in line to go through its activation. In the show, the Tick is a tall, blue-suited muscleman with a mysterious past. In San Diego, it took the form of a 20-foot-tall blue tick head that dominated the street corner across from the convention center. As people lined up to enter the The Tick Takeover experience with its Prime Member Lounge, scavenger hunt and more, they had fun pushing levers to control the Tick’s emotions and move its antennae to and fro. (Nothing like controlling giant animatronic tick antennae to take your mind off a long wait.)

For LG, the answer was a cool “face swap” social app that engaged the crowd waiting for its Cinema House experience in New York City. Cinema House was a pop-up activation to promote its razor-thin LGW7 OLED TVs. However, since only six people at a time could go through the installation, lines were inevitable. Brand ambassadors interacted with the guests as they waited, showing them the app, and how they could switch out their faces with characters from Netflix’s “Stranger Things 2,” which also was playing inside the Cinema House. Attendees got a kick out of it—and shared the engagement socially as a result.

Finally, Taste of Home’s “social stops” leveraged the @TasteofHome handle and #gingerbreadblvd hashtag to engage people waiting in line to enter its Gingerbread House in New York City’s Madison Square Park over the holiday season. Inside, the house’s windows told a story in 4D of a hapless gingerbread man’s attempts to decorate his Christmas tree. Outside, the social stops gave them a taste of the tale from those who had already gone through the experience

“We recognized that the majority of people waiting on line typically have their heads buried in their phones, and we wanted to maximize that with hashtags, as opposed to having them just wait,” says Donna Lindskog, publisher at Taste of Home. Sweet!