How Big Brands are Building Loyalty at Country Music Events 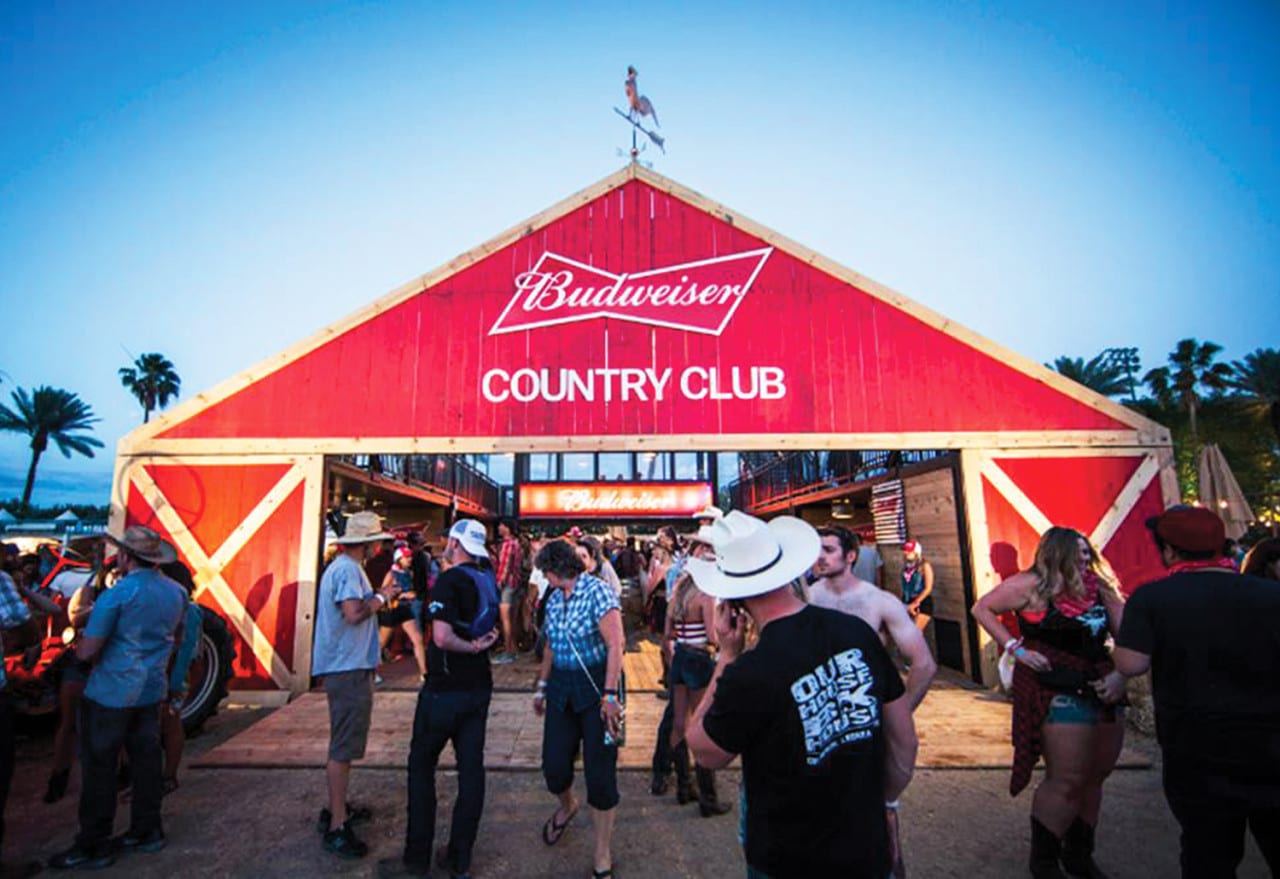 The Wide-Ranging Fan Base Spans Regions and Generations

It can be indie, it can be gritty, it can be rock and pop. It’s on primetime à la the CMA Music Festival’s annual “Country’s Night to Rock” (called the most social show of the year by Forbes in 2014). And thanks to Blake Shelton, the country music genre has earned mainstream influence on NBC’s hit singing competition, “The Voice.”

According to Country Music Association (CMA) data, 42 percent of the U.S. population consumes country music. The wide-ranging fan base spans regions and is multi-generational. Fans are on average 40 years old, discerning, college educated, family-oriented and high-income earners. They’re loyal listeners and loyal to brands, too. In fact, 43 percent of adults who identify themselves as brand-loyal are country music fans—more than any other music genre, according to the report.

With this momentum top of mind, brands are digging deep to give these diverse and influential audiences authentic, meaningful experiences at country music festivals and events. Here’s how three festival sponsors are connecting the dots. 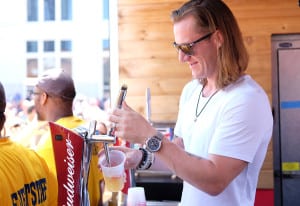 Budweiser celebrated craftsmanship with local artisans and beer at music festivals this summer.

Budweiser brought its Brewed the Hard Way and Made in America messages to life with the two-story Budweiser Country Club, a “barn” activation that served up local flavor at country music festivals. The experience, customized for each region, celebrated local craftsmen and gave fans an exclusive taste of the beer’s brewing process. The asset traveled to Stagecoach, Faster Horses, Country 500 and CMA Fest.

“We wanted the experience to be a little different each time, but really, we wanted to honor and reflect the heritage of each of the different regions that we’re going to, knowing that country music and culture isn’t the same in California as it is in Nashville or Florida,” says Kate Kosco, manager-experiential marketing at Anheuser-Busch.

The open-air build included two 20-foot bars, a shipping container that served as a brewery education center and an outdoor “barnyard” space with lawn games, picnic tables, umbrellas for shade and charging stations. The second floor was used for meet- and-greets and VIP experiences for wholesalers and retailers.

At each festival, Budweiser enlisted brewmasters from its closest brewery to walk consumers through its brewing process. The local craftsmen displayed and sold goods. Giveaways were decidedly premium and craft-inspired, including a customizable koozie station where consumers’ initials were manually hammered into a take-home koozie. Nice.

“There’s a natural bond between country music and Budweiser—it’s about independence and the freedom to live the life that you choose,” Kosco says. “And as country music is going through this change where you’re starting to see a lot of the stars draw more popularity in the mainstream, and Budweiser itself has gone through a visual rebranding identity change, it’s a turning point for both country as a brand and Budweiser as a brand, so it made a lot of sense to connect it together.” (Agency: Engine Shop, New York City.) 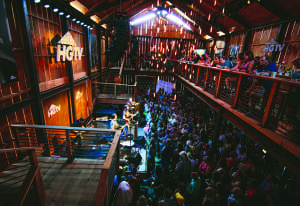 HGTV’s Lodge at CMA Fest is a rustic haven for shareable moments with music.

After identifying a high index trend between country music fans and viewers of HGTV, the home improvement network set its sights on the CMA Festival to construct a 3,500-square-foot HGTV Lodge near Nissan Stadium in Nashville. The lodge for the last several years has served as an intimate concert venue featuring the hottest and up-and-coming country music acts.

The two-story structure made of reclaimed barn wood offers air conditioning and relax and recharge areas on top of 20 intimate artist performances for fans—a playground for organic sharing. For HGTV, the festival’s focus on the fans, and artists giving back to the fans, resonated with the network, which is about being authentic and relatable.

“We wanted to mirror the experience of what you do in your home—you share time with your friends and family, you laugh, it’s emotional, you celebrate life, and so we built a ‘home’ destination for country music fans smack dab in the middle of downtown Nashville,” says Shannon Jamieson Driver, svp-network marketing and creative, at Scripps Networks Interactive.

In its first year, HGTV tested an activation concept that focused on the shows. In the years after, the network instead focused on the people behind the shows. So the stars of the shows, like the “Property Brothers,” make appearances, announcing artists and holding meet-and-greets.

“The talent in our shows are real people running businesses and doing the things that all of those fans do in everyday life, so there is this sweet, relatable moment between the fans and the artist and our talent, and all of it is authentic,” Driver says. “When you see, as a fan, one of your favorite artists like Cole Swindell excited to meet the ‘Property Brothers’—you can’t buy those interactions. You couldn’t have planned it that way, it’s just all authentic and in the moment.” (Agency: Pop2Life, New York City.) 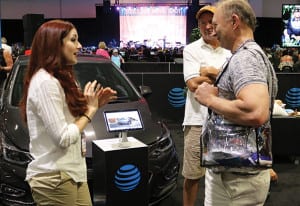 For its sponsorship of CMA Fest, AT&T focused on the idea of “access” as a means for showing fans how the brand’s network and products provide access both on the ground at the festival and in their everyday lives. AT&T’s presence started with the Skyview Stage, which hosted more than 25 performances and generated exclusive content to drive amplification and loyalty among the brand’s social following.

“Country music now is so mainstream so there’s a lot of interest, and we find, too, that just like we find with our sports fans, that these are really passionate, authentic fans who seek out quality entertainment and quality products, so it’s a good fit for AT&T and a nice connection,” says Robert Stecklow, senior director-product management, at AT&T.

“We want to make sure fans know that we know they’re primarily there for the concerts and events, so we want to align behind those events and make it easier for fans to enjoy them more,” Stecklow says. “We want to foster great relationships with artists and generate content and continue to have a dialogue with these very knowledgeable and passionate fans, and prove that we belong there.”

Back to the fans, always.