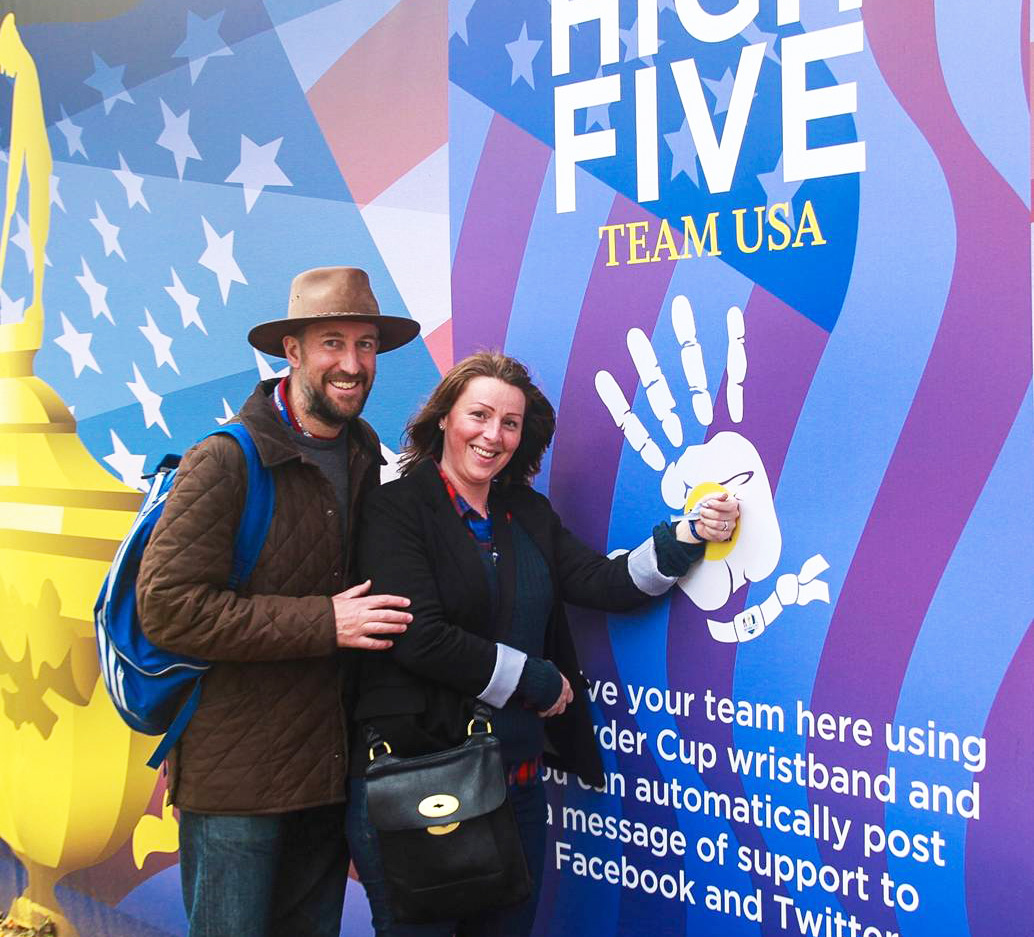 From 24-hour coverage, to fantasy leagues, to apps and second screen, actually watching a game makes up just one slice of a fan’s experience with his or her favorite sport. To put modern-day fan habits in perspective, a study by GMR Marketing found that 83 percent of sports fans check social media sites while watching games on TV; 63 percent of them browse social media sites while they’re at the game itself. This is where digital activations come in.

As a result of these habits, brands are racing to meet fan expectations. Stadium and arena properties are, too. Take the Barclays Center in Brooklyn, NY. It added an app that streams high definition video feeds during Nets games for stadium visitors in order to mimic the multi-screen setup fans have at home. Levi’s Stadium, home to the San Francisco 49ers, has been called a tech marvel, as it is equipped with some 1,200 distributed antenna systems to allow 70,000-plus fans to connect to Wi-Fi and 4G.

Tracking devices are producing all new sports metrics and indexes for brands to sponsor, and for fans to follow and share. Solutions like RFID are streamlining the on-site experience and post-event follow-up. More importantly, sponsoring brands are quickly discovering they can stand out in arenas and stadiums by leveraging digital strategies to produce relevant content and experiences that fans will amplify—times tens of thousands, and beyond.

Here, a play-by-play of digital’s new role in sports activations.

To drive trial and loyalty among millennials ages 21 to 27, Bud Light sponsored a Social Media Lounge at the Washington Redskins’ FedEx Field. The lounge opens two hours before each game. Experiences include a multi-screen touch display Gaming Wall featuring Microsoft Kinect gesture tech, where fans can take a shot at kicking field goals. Tweets using #Redskins, #httr, #BudLight and #UpForWhatever post to the wall in real time. At Morphing Stations, fans can create virtual bobble heads adorned with the team’s colors, and become Super Fans by choosing from a variety of virtual eye black and helmets in Redskins colors—and then post their images to social media.

“It’s not only about the people that interact there in the stadium,” says Lucas Herscovici, vp-consumer connections at Anheuser-Busch InBev. “It is also having them reach their friends and amplify the content, which is equally or more important” (MVP Interactive, Philadelphia, handles).

Levi Strauss & Co. inked a 20-year naming rights sponsorship for the 49ers stadium, and is matching the stadium’s high-tech features with equally high-tech engagement strategies. “There are a lot of brands that connect with fans inside a stadium and through the NFL, so we’re trying to think of ways to break through the clutter,” says Stacey Doren, Levi’s vp-marketing.

The brand touches fans before they arrive with the Levi’s Stadium app that fans can use to secure a parking pass and check out the view from their seat. At the game, they can order a beer and hotdog for in-seat delivery (get out of town!). They can see how long the lines are for the bathroom, check out replays and shop for Levi’s apparel. While there are ways for hardcore fans to interact with the game on the app, there are features for the consumer who’s into the atmosphere, but not so much the stats.

“There are quite a few opportunities to infuse Levi’s brand content into this app moving forward, so we’re really just getting started,” Doren says.

When the Ryder Cup Europe incorporated RFID into the event at Scotland’s iconic Gleneagles golf course, it recorded immediate results—45,000 interactions across the six-day tournament. Forty-six percent of attendees pre-registered for wristbands, and 44 percent were ages 45 to 65.

The RFID wristbands at the Ryder Cup, handled by Intellitix, tied together 33 social media touch points and seven activations, including one by BMW that let visitors automatically request a test drive with a tap of the band. The wristbands were also used in hospitality as a method of cashless payments accepted for guests of Ryder Cup partners, and in the media zone. 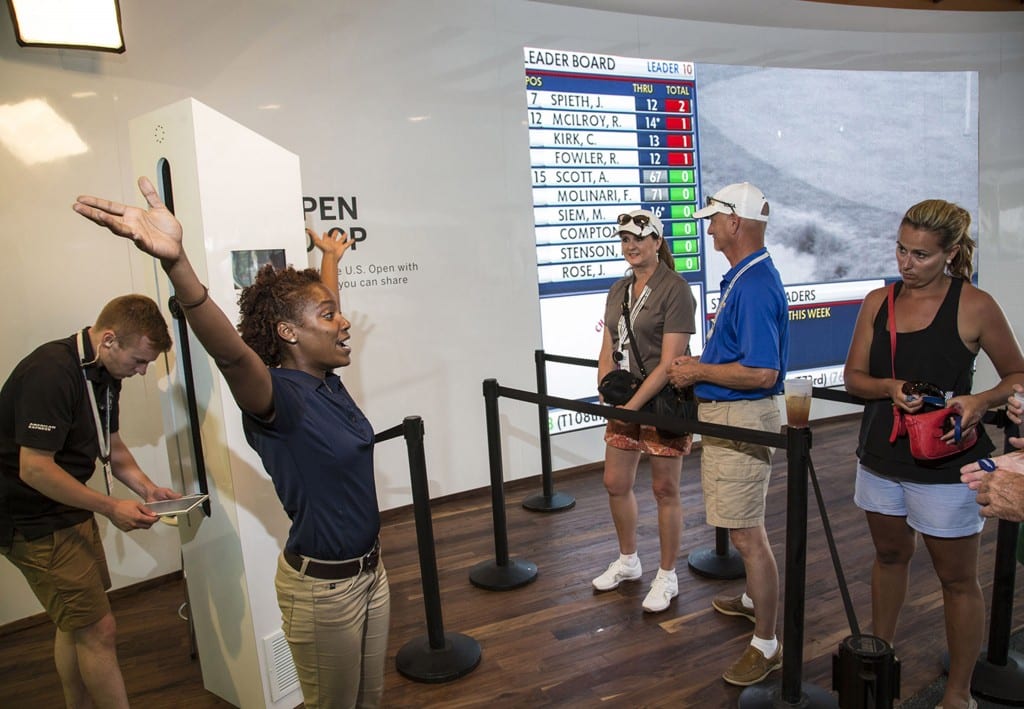 American Express, a veteran sponsor of the US Open, has also incorporated RFID, tying together its entire Championship Experience activation.

“Knowing how digitally savvy folks are these days, we really believe that we need to show them that we ‘get’ them, and that we are tech savvy as well,” says Michele Carr, director of sports marketing at American Express. “Our goal is to be able to allow people to have an enhanced experience through the lens of service. It’s a new way to bring service to life and that is really at the core of who we are.”

Using the wristband, fans tracked their progress through the experience and received a follow-up email featuring data from the activities they partook in, like fitness tips, the results from their swing analysis lesson and photos to share across social channels.

A hole in one—for the brand and the golf fan.

• 41.5 million—estimated number of fantasy sports players in 2014, a figure that tripled  in one decade