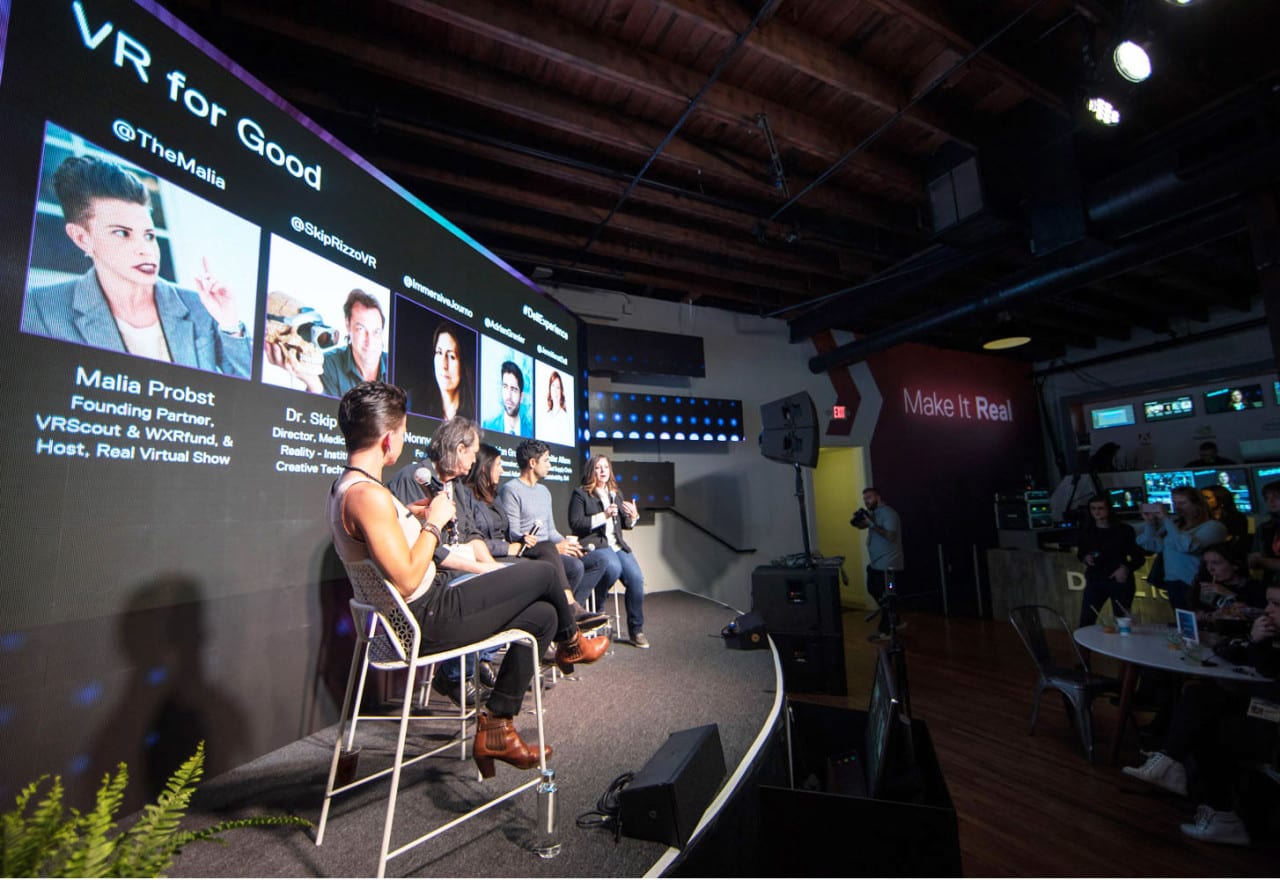 Four tips for optimizing viewership and engagement—from the show floor

Inside the 8,000-square-foot The Experience by Dell Technologies lounge at South by Southwest this year a dedicated stage and broadcast studio played host to panels, fireside chats, pitch competitions and, between segments, impromptu one-on-ones with executives, in addition to musical performances that mapped back to Dell products, tools and innovations.

The metrics surrounding the strategy don’t lie: Mentions about Dell at Southby increased 104 percent year-over-year, which means the brand’s content approach was generating a nice boost in share of voice.

For Dell, the key to elevating live content is to constantly challenge the status quo. We spoke to Greg McCarthy, advisor-social business at Dell on the brand’s strategy for broadcasting. Here, his top tips for optimizing viewership and engagement—from the show floor.

Dell leverages listening technology that informs teams where the majority of the audience sits, including what social media platforms they use most, and how much of the industry conversation is on one platform versus others. For Dell, all engagement on social media maps back to the event microsites it builds for events and video content, where it houses all of the content it captures and pulls in audiences for extended engagement.

“We put a lot of focus on Instagram, that’s where our best engagement has been, so we think about how do we take snippets from the broadcasts we do and incorporate them into our Stories, where people can swipe and be directed towards that microsite link,” McCarthy says. “The big goal that we had at SXSW was to direct people to this dedicated microsite.”

The company uses Facebook Live as an opportunity to gather an audience and then direct them to cool things happening throughout the day via the microsite. 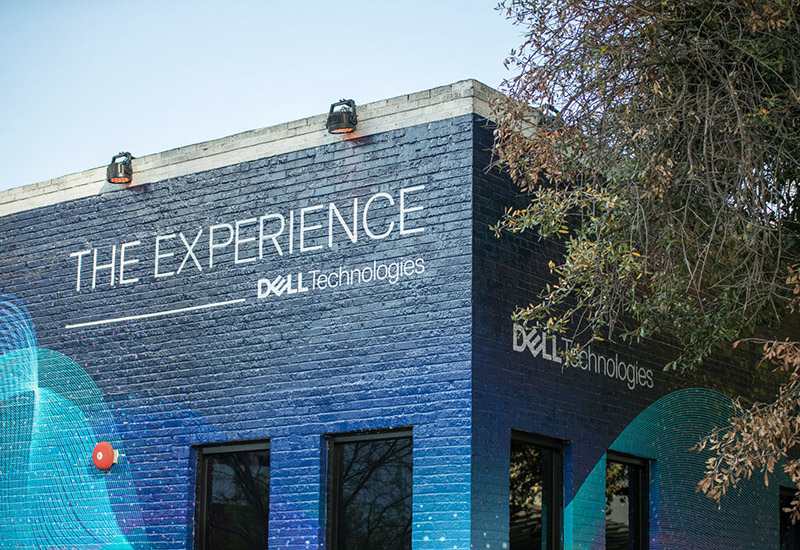 The 8,000-square-foot Experience by Dell Technologies lounge at SXSW featured a dedicated stage and broadcast studio.

McCarthy led social coordination with members of his social business team at SXSW. There was an individual leading the Dell Technologies channel, someone leading overall editing, someone assisting with photo and video uploads. There was the Dell TV Team from the multimedia division of the brand, which focused on live streaming, specifically. There was a video editor responsible for slicing up snippets of videos or creating walk-around clips of the footprint for social media. Bottom line: it was a coordinated effort with a lot of subject matter experts.

“We put in place a process where we were turning over the content immediately once panels were over, simultaneously getting that content up onto the microsite for an on-demand experience, so if you missed it, within five minutes it was already on-demand and you could watch it again for the convenience of those on-site and those who couldn’t make it,” McCarthy says.

Plan up front the best you can. Recruit speakers who are also influencers ahead of time who can then help promote your content ahead of the event and share content in real-time at the event.

“We came into the event with all of our ‘content in a row.’ We knew what our cadence was, we knew exactly what we wanted to do. On the production side, all of the questions were prepared upfront, so people being interviewed were prepared and ready to roll,” McCarthy says.

And then, decide on the angles you need, the shots you want, and how the backdrops will come across on-site and on-screen. “You want to try to get up close and personal with these live broadcasts, because you want to make people feel like they’re in the front row,” McCarthy says. “It’s funny because from a social standpoint, we were always thinking. ‘Oh man, we want to showcase the crowds, look at how many people we have here, this is a full house!’ It’s a little bit of both, but you want that angle that makes people feel as if they’re there.”

Test long video versus short video, and play around with different features and tools. “We found that some of our best performing content was in video recaps, where at the end of the day, the broadcast team would film one-minute-long recaps of the cool innovations and things happening on-site in the footprint, which was a nice component to the plan this year,” McCarthy says.

This year, Dell experimented with 360-video and 360-photos that performed well and because of that, the team will incorporate more of them into the strategy going forward. The brand’s top social media post from the festival was a recap post featuring 360-video that then directed audiences to the event’s on-demand page on the microsite, where they could watch everything broadcasted that day.

“I think that’s something we will want to play around with a little more as we move into the rest of the year, because you have to try to differentiate your brand and that was something that helped us differentiate and led to the metrics that we saw,” McCarthy says.