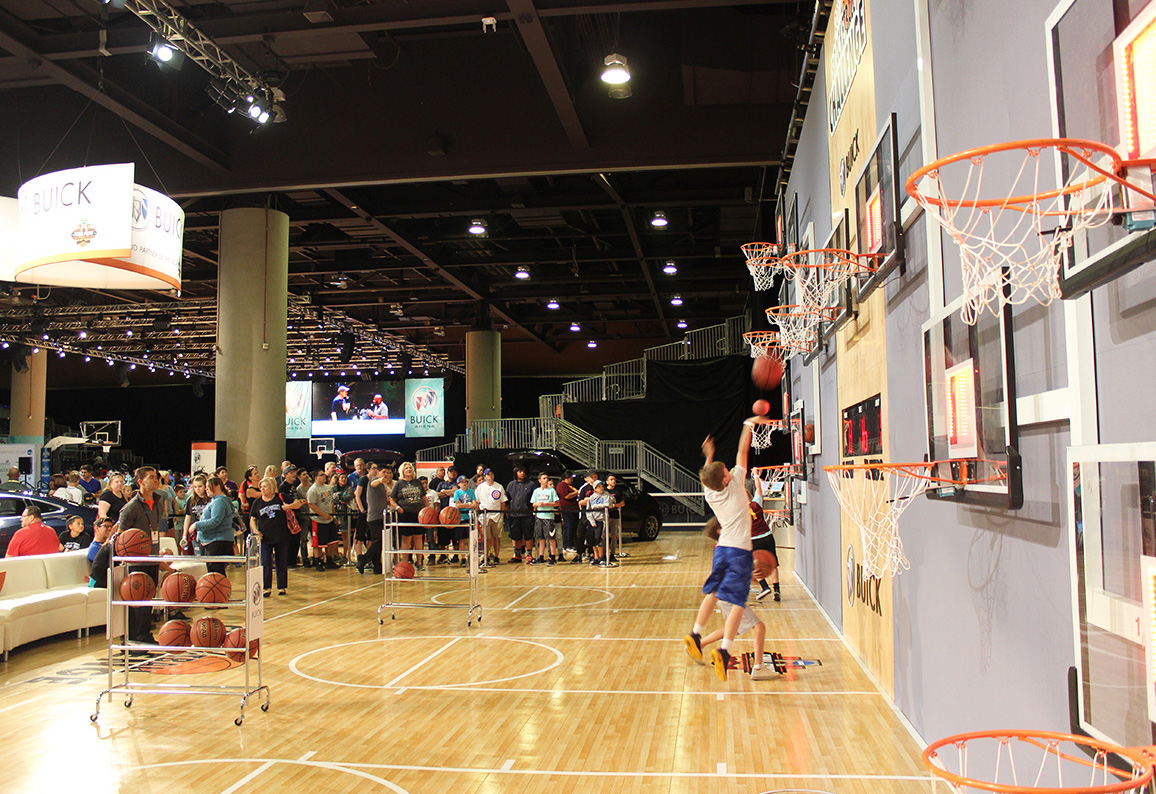 How Buick Engaged Fans at the NCAA Final Four Tournament 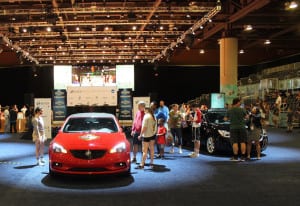 To capture the attention of younger and affluent audiences, Buick activated several experiences designed to entertain and eliminate pain points for fans at the NCAA Men’s Final Four college basketball tournament, March 31 to April 3 in Phoenix, AZ. The program included a large-scale activation at Fan Fest and a city-wide Grab-A-Buick ride program. It marked Buick’s 10th year activating at the Final Four as an official partner of the NCAA.

“College athletics in general allows us to reach a highly desirable audience with the alumni and students and expose them to the new Buick and shift perceptions around Buick,” says Anthony J. Biondo, media strategy, experiential marketing and partnerships at Buick. “And what college basketball gives us with March Madness is not just great media exposure for three straight weekends, but it also caps off with an enormous fan event.”

On top of it being college spring break season, a home opener for the Arizona Diamondbacks and a home game of the Phoenix Suns were taking place during the Final Four, too. “There was an enormous draw just to the Phoenix area,” he says. And that meant more exposure for Buick.

The experiences inside the activation at the Phoenix Convention Center included Bracketball, a game that looked like a large basketball court with seven hoops on each side where, with 30 seconds left on the clock, two consumers could compete and make shots for points from their “side” of the bracket. In a Kick to Win engagement, fans were invited to “kick” under the lift gate of a Buick Envision, which opened to reveal whether they won a tailgate package grand prize or another giveaway. A Chalk Talk zone served as an intimate, consumer-focused space offering light breakfast and casual conversation between former college players, Ronny Turiaf and Eric Montross, and moderator Adam Zucker of CBS Sports.

Finally, Buick activated the Grab-A-Buick program, where rather than rent vehicles or look for cabs, fans could ride “in style” in the Buick of their choice. These free fan “shuttles” canvassed downtown Phoenix, offering up rides to fans looking to get to activities which took place all over the city.  “The average time spent in the vehicle was 24 minutes, which some dealers can’t get in their vehicles, so it was at tremendous win for us,” Biondo says. Agency: Jack Morton Worldwide, Detroit.