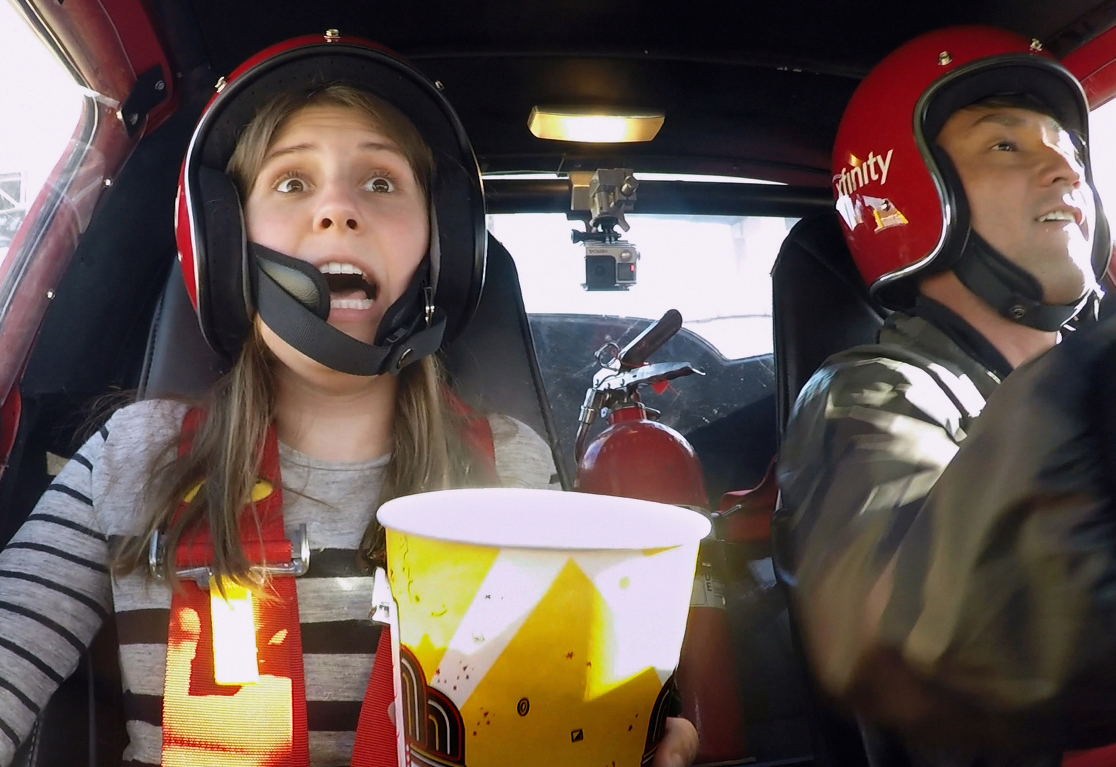 B-to-C Events, Technology
Posted on May 8, 2017 by Rachel Boucher

To take advantage of the active fan base surrounding “The Fast and the Furious,” and leverage the synergy between the speed-centric movie franchise and the new Xfinity Gig internet service, Comcast companies Xfinity and Universal Pictures teamed up on a “drive-out” cinema stunt. Two unsuspecting fans thought they had won a contest to view the premiere of the latest movie, “The Fate of the Furious,” from inside souped-up cars. Instead, they became participants in a thrill ride with movie-set effects. The scenes, and the fans’ candid reactions, were captured and published online and on social media on March 28.

Xfinity served up targeted ads to fans using its ISP with a call to enter for an opportunity to attend a special “The Fast and the Furious” event. Xfinity narrowed the pool from 4,000 entries to 500, emailing each directly to request a video submission answering questions about themselves as a fan and about the most “extreme” things they’d ever done. “This was really for someone who’d be up for anything,” says Sherri Davis, senior director-brand experience at Comcast. “We really tried to position is so people knew that it isn’t just about watching the film, that there might be something else happening.” 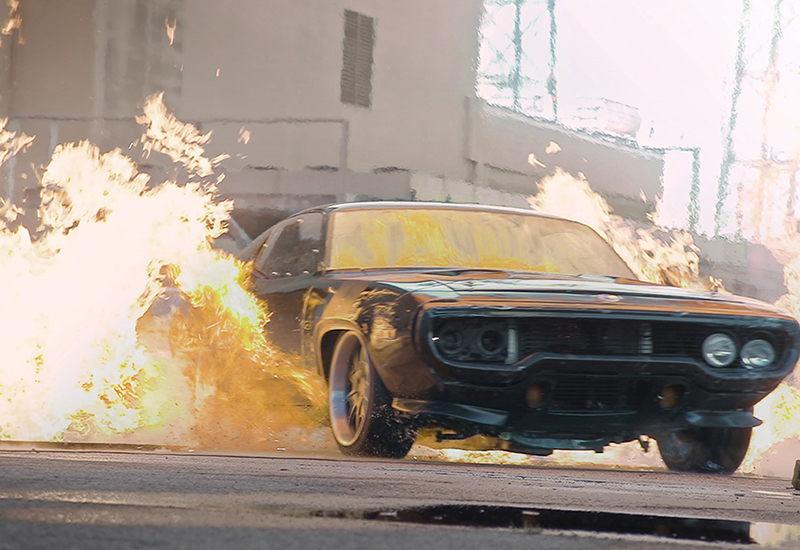 The ride experience mimicked scenes from the movie—like crashing through a flower shop and falling scaffolding.

Ultimately, two fans were chosen, and they were flown with a guest to Universal Studios in Hollywood, spending the first day in the theme park. The fans stayed at a hotel in downtown Los Angeles and were joined by stunt drivers who posed as winners of the contest.

On the day of the event, the fans and drivers headed to the “set,” a working power plant in Long Beach, CA, that had a runway and space for the “drive-out” cinema concept. Sitting in replicas of the cars used in the movies, the fans watched the film until suddenly, the “drivers” pretended to find keys to the ignitions, starting up the engines and sailing through a wall out of the studio and onto the outdoor set. The ride experience mimicked scenes from the movie—like crashing through a flower shop and through falling scaffolding. The drivers were actual stunt drivers from the movies. Twenty-seven cameras were positioned in and outside the cars to capture the scenery in one take.

So far, the video has amassed 31 million views—1.4 million were earned within the first 24 hours.

“This made a ton of sense given the movie is all about this extreme speed and that’s really what Gig is about, and so it became how do we make relevant connections between fans and our brand,” Davis says. “A highlight for me, is when we were shooting, we were a couple scenes into the video and I knew we were going to do this part where they ‘blow up,’ and even though we talked about it hundred times, when I saw it happen, it was a moment of—we just did that.” Agency: Goodby Silverstein & Partners, San Francisco.

FAST AND FURIOUS FANS TAKE THE RIDE OF THEIR LIVES: