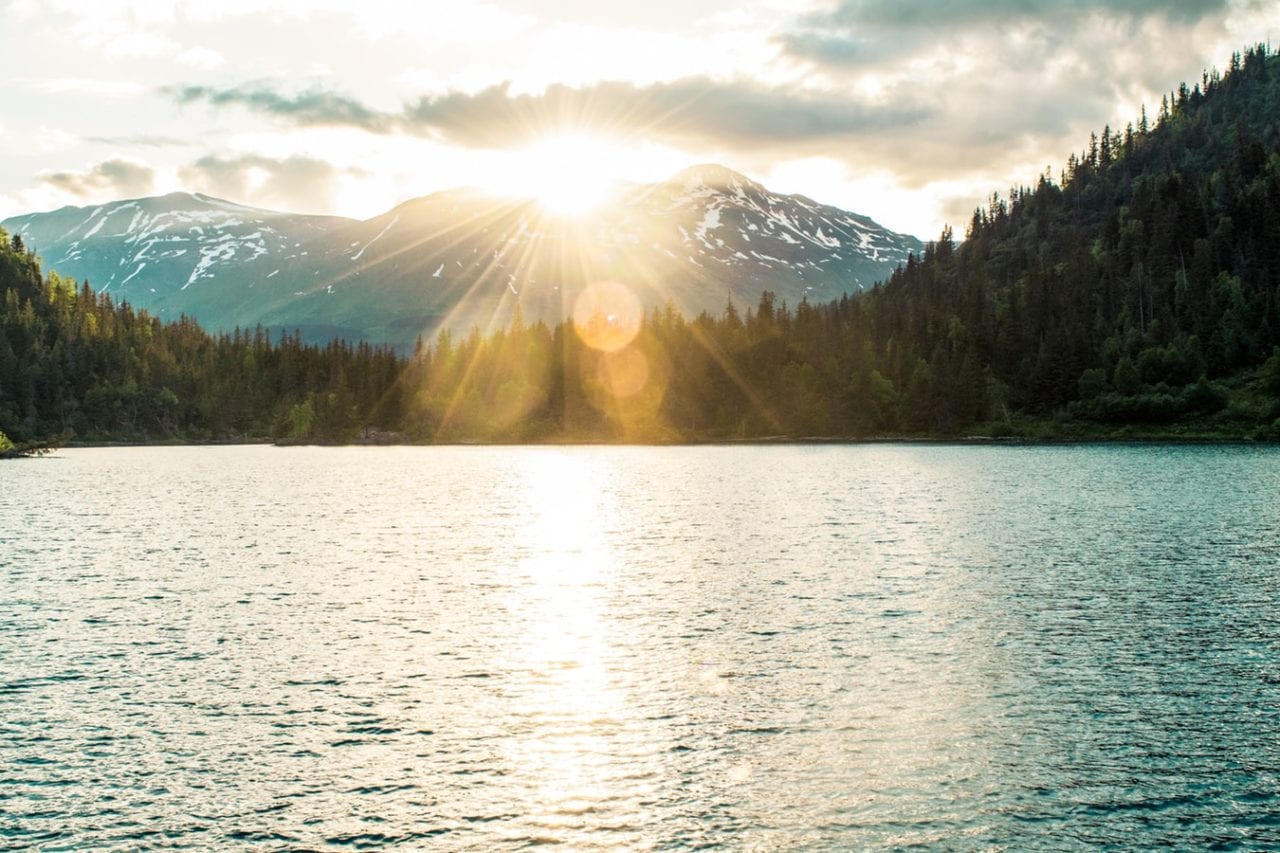 Energy drink Jolt recently capitalized on the summer solstice—the longest day of the year—by airlifting cases of their product to sleep-deprived citizens of Barrow AK the northernmost U.S. city.  The beverage was distributed precisely at the solstice (approximately 8 p.m. on June 20)—which was exactly five weeks and six days after sunrise there with another five weeks and six days to go until nightfall.

“We place trade ads and we do a lot of consumer advertising but we love it when we can pull a crazy p.r. stunt like this and turn a head and make people say… ‘those crazy guys from Jolt what are they doing now ‘” Chris Kennedy director of exhilaration at Jolt told Buzz

The brand also secured naming rights to the town on June 20 officially turning Barrow into Jolt AK.  Jolt commandeered the city’s website for the day so that visitors would get a Jolt-branded message. The agreement also included signage in-market—including a featured spot on the mayor’s parking space. To tie in with the town’s unique summer solstice attributes the brand also offered up a variety of events including a softball tourney at midnight. Agency: Cenergy East Aurora NY.