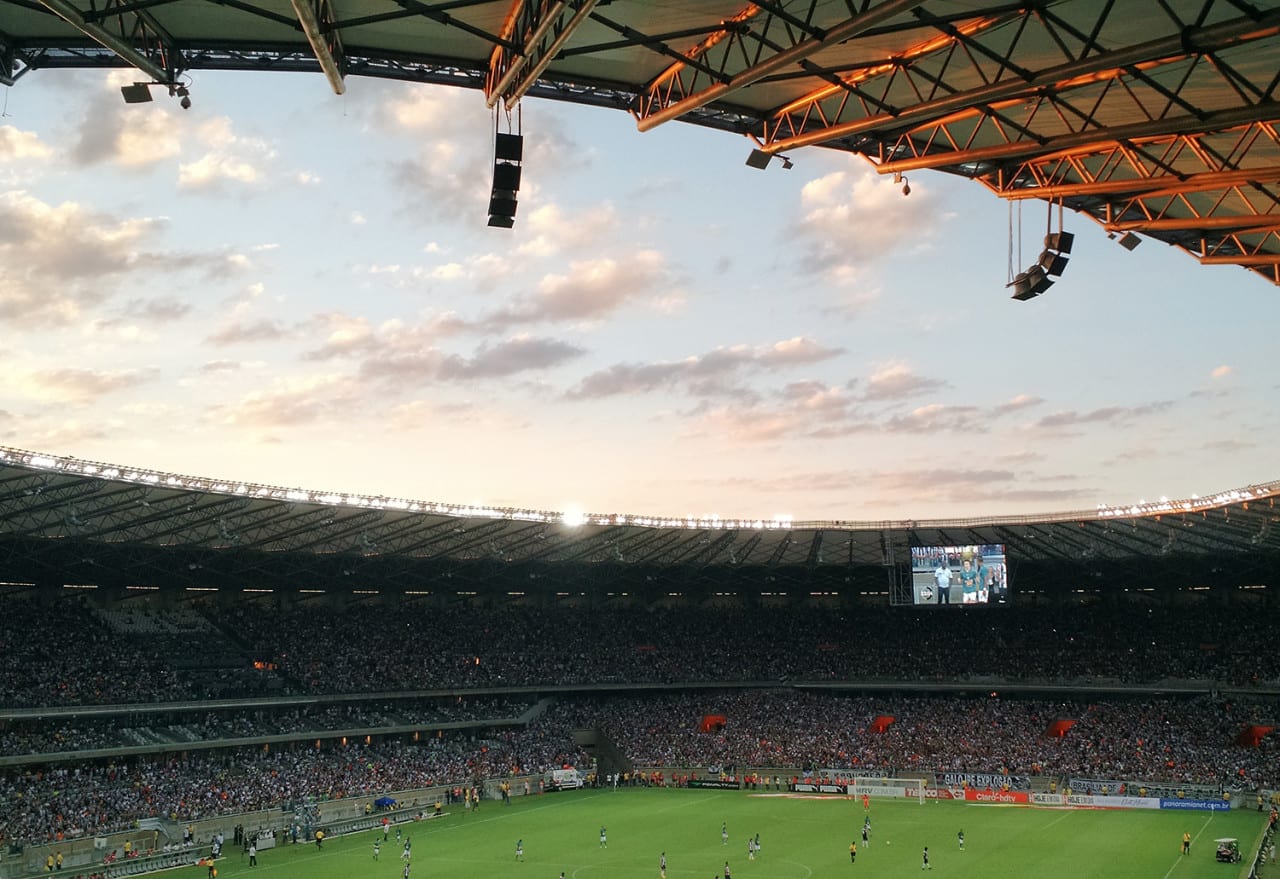 Every four years, millions of sports fans revel in the FIFA World Cup, the world’s preeminent soccer tournament. This year’s competition, taking place June 14 through July 15 across 12 stadiums in Russia, is another one for the books with “football” enthusiasts across the globe coming together to celebrate their teams and the sport at large. For brands, the event not only presents an opportunity to engage a rabid fan base, but also allows them to tap into an important cultural moment. Here’s a look at how five brands are leveraging World Cup experiences to connect with consumers.

The official automotive partner of the World Cup got a leg up on the competition by kicking off its sponsorship bright and early with the “Be There with Hyundai” slogan campaign. Between December 2017 and February 2018, the automaker asked soccer fans to submit slogans for each of the 32 national teams competing, and vote for their favorites on an interactive microsite. Hyundai then selected the winners and displayed their taglines across the side of each of the national team’ buses. In addition, the fans that created the winning slogans earned a seat aboard an official Hyundai convoy vehicle, which accompanied the team buses, and a chance to watch their team in a World Cup match.

The brand also brought the FIFA World Football Museum from Zurich to the Hyundai Motorstudio in Moscow. The expo celebrates the World Cup through the eyes of fervent fans, tells its history through key athletes and includes the world’s first display of the 64 adidas Telstar official match balls used for the kick-off of each World Cup match.

The “King of Beers” is engaging both sports fans and beer drinkers across 83 global markets with its “Light up the FIFA World Cup” campaign. The program features millions of “Red Light Cups,” the first-ever noise-activated drinking vessels, which, you guessed it, light up when the level of cheering and clapping increases during matches. Bud is also hosting viewing parties and events across the world, including the “Bud Boat,” a branded watercraft that will host watch parties while traveling London’s River Thames. The experience includes street food, ice-cold brews, plenty of screens and post-match dj sets. The brand also offered retail promotions tied to the tournament and a chatbot (the “Bud Bot”) that served as a World Cup guide for fans.

Celebrating the spirit of coming together as a team, adidas dropped an interactive billboard featuring “GOAL” messaging and a hanging rope on a bustling street in Delhi, India. The billboard was meant to spark curiosity among passersby, many of whom tugged on the rope only to find they couldn’t make the ad move on their own. Instead, it required teamwork, which consumers ultimately figured out. Combining forces, fans were able to move the rope, prompting the “O” on the “GOAL” ad to lift up and release an adidas Telstar football, the official FIFA 2018 ball. Nice.

The official smartphone sponsor of the 2018 World Cup placed technology front and center at its brand experience pavilions located at the Luzhniki and St. Petersburg stadiums in Russia. Upon entering, fans get a chance to snap photos using Vivo’s AI Selfie technology, which encompasses AI filters, AI scene recognition and AI photo composition. Attendees can also compete for a range of prizes, including premium swag and Vivo smartphones.

Vivo’s “My Time, My FIFA World Cup” program also entails a series of music-themed activities taking place at matches, including the Vivo Super DJ Show, which will be activated during halftime during all 64 matches and aims to unite soccer and music fans around the world. A #PassTheSwag social media campaign is also part of the initiative.

It may not be an official World Cup sponsor, but that didn’t stop Kellogg’s from getting a piece of the action. In partnership with Eat Soccer, the brand offered “Morning Match” breakfast experiences at the Kellogg’s NYC café on weekdays from June 15-22. The brand cleverly capitalized on the time difference between Russia and the States to create 8 a.m. watch parties featuring a variety of its breakfast foods and more than 30 ingredients, like rum-roasted bananas. The events included multiple screens broadcasting the matches, an “immersive kitchen” experience and unlimited access to beverages and the cereal bar. There was also a dedicated Instagram-friendly nook with lighting, props and different angles for visitors to snap photos in their soccer jerseys.