That #CESBlackout2018 Violin You Heard? It Was From Intel 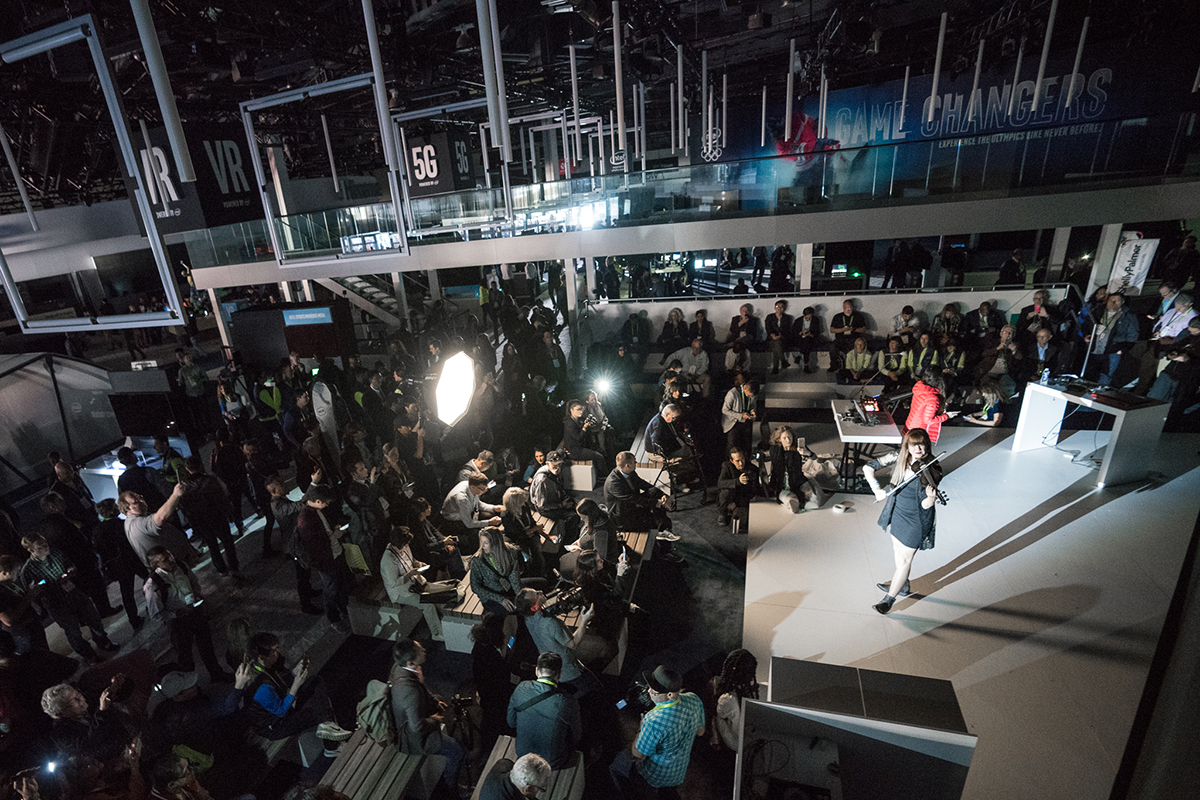 That Lone Violin You Heard During #CESBlackout2018? It Was From Intel

Eclipsing some of the biggest product launches and news of the year, at least for a couple hours anyway, the power outage at the Las Vegas Convention Center’s Central and South halls brought the largest consumer electronics show in the world to a halt Wednesday. The cause? A flashover of one of the facility’s transformers, CES explained in an official statement.

Naturally, the news exploded across the Twitterverse as #CESBlackout2018 began trending. Even Oreo got in on the game. Out of the darkness, however, as one Twitter user pointed out, came the soothing sound of a violin. The performance by HÄANA (@thisishaana) was part of Intel’s “Experience the Power of Data” artistic data visualization in its booth in Central Hall.

“All you could hear was the sound of her violin piercing throughout the entire hall. Attendees lit up their smartphones. She started stomping to the beat and the audience responded by clapping to the beat,” says Victor Torregroza, events program manager, global marketing & communications, at Intel.

Check out her performance…

…and in the light.

See (and hear) the power of data, visualized and synchronized in real-time to the sound waves of @thisishaana and her violin. #CES2018pic.twitter.com/adouPuRCRS 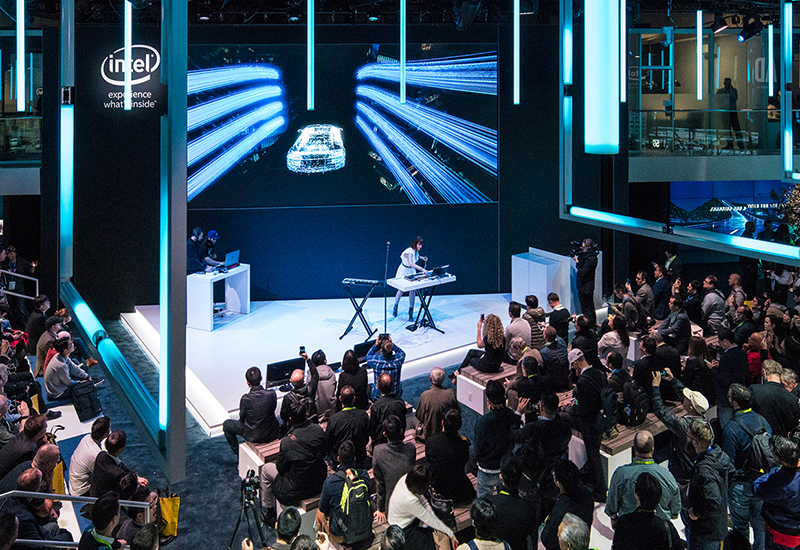 The performance by HÄANA was part of Intel’s “Experience the Power of Data” artistic data visualization.