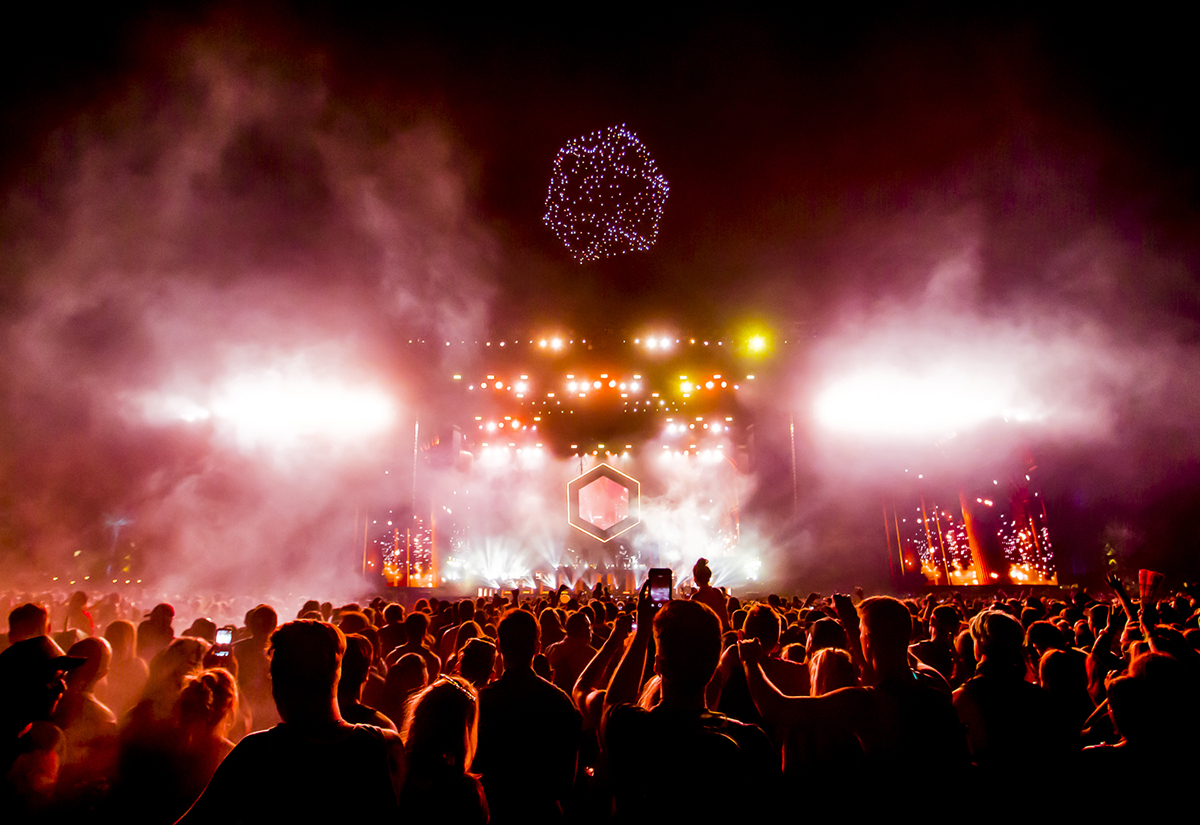 As the year comes to an end and we look ahead to the topics and trends the industry will embrace in 2019, we offer a look back at EM’s top 10 stories of the year—the winning programs and standout strategies that will, no doubt, inspire event marketers in the months to come. Many pop culture moments marked the year—things like the Tide Pod Challenge (cringe), the FIFA World Cup, the royal wedding and “Black Panther.” But industry pros made their mark, too, activating experiences that challenged perceptions, pushed boundaries and, ultimately, drove brand loyalty. Here’s a look at the top experiential campaigns that caught your eye in 2018.

Google’s CES program centered on its voice assistant, and featured a visual takeover of Las Vegas with “Hey Google” out-of-home ads plastered across Sin City. But it was the brand’s three-story stand outside the Las Vegas Convention Center dubbed “The Playground,” and its larger-than-life, interactive gumball machines, that had attendees buzzing.

Ben & Jerry’s launched its Moo-phoria ice cream with a human “claw” arcade game that let one consumer control a joystick, and another dive into a pit filled with prizes ranging from stuffed animal cows to branded mugs. And it was all captured on Boomerang.

#8: How MillerCoors Transformed a Reception into a Brand Immersion for Distributors

MillerCoors transformed the Austin Convention Center into a vibrant simulation of Austin’s famed Rainey Street for its array of distributors. Custom booths and activations for each of the 22 MillerCoors brands were on tap, including a Heritage Bar, which captured the vintage look and feel of a bar from 1855, the year Miller Brewing Company was founded.

EM tapped five industry experts who offered best practices for protecting attendees, preparing for incidents and communicating key information in the event of an emergency. Their top tips touch on medical crises, security personnel and the all-too-real possibility of a terrorist attack.

Visa marked its third World Cup sponsorship with a gargantuan program that aligned with 64 matches over 32 days in 11 cities and 12 stadiums. That included an Everywhere Lounge hospitality program for 3,000 cardholders, a partnership with renowned “footballer” Zlatan Ibrahimović and interactive stadium experiences.

#5: Coachella 2018: Experiential Marketing in the Desert

From immersive tech to Insta-worthy design, brands engaged attendees through shareable experiences at the music festival of the year. T-Mobile surprised fans with a life-sized piñata filled with swag, American Express invited influencers into a “Secret Garden” and HP filled an Antarctic Dome with digital art installations.

Netflix activated a faux booth at CES that brought to life “Altered Carbon’s” plot. That included displaying glass-enclosed cases containing two realistic-looking human bodies, staging a “protest” outside the convention center and trashing its own booth.

From Ford’s city-inspired booth, complete with faux trees, pedestrian crosswalks and “bike paths,” to Toyota’s massive, crowdsourced wall mural, all the key trends and takeaways from the 2018 show.

Go inside the brand events and activations surrounding the big game, including warming lounges, city “sleigh rides,” a stadium sleepover and a 40-foot truck tower planted in downtown Minneapolis.