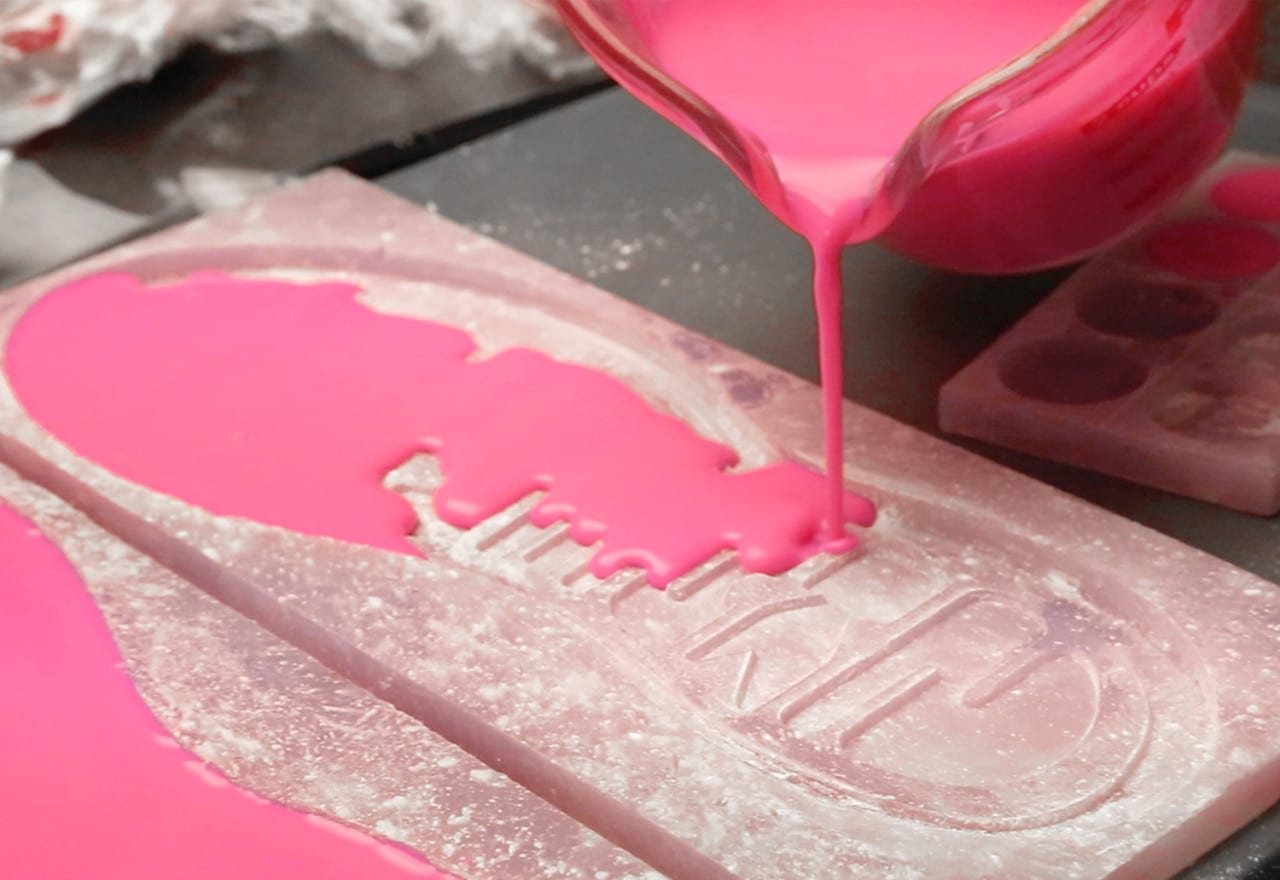 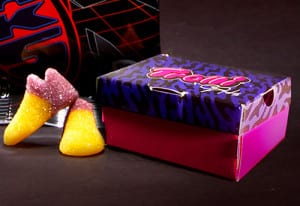 The partnership between Trolli and NBA icon James Harden has produced some pretty quirky live experiences in the past, and in February, the “weirdly awesome” candy brand and its star influencer were at it again with a clever launch campaign for Trolli’s latest product, Sour Brite Sneaks. Instead of introducing the sneaker-shaped gummies through a typical product launch, the brand designed the campaign to mimic a high-profile shoe launch, complete with “leaked” information. Adding to the hype was a large-scale sampling experience at NBA All-Star Weekend, in-store events at 7-Eleven, an Instagram contest and a raffle tied to Harden’s charity.

Riding on the heels of the newly released Harden Volume 2 sneakers designed by Adidas, Trolli began delivering information about its Sour Brite Sneaks on social media with help from influencers and sneakerheads John Trottier, Dennis Todisco and Alan Galloway, who posted images of the candy as if it were rumored to be a new pair of kicks. Trolli, in turn, responded to consumers on social media who had viewed the “leaked” information and wanted to know more by offering a few extra details and adding to the hype.

The brand made the launch campaign live at NBA All-Star Weekend in Los Angeles, a particularly special All-Star event for Harden, who launched his Volume 2 sneakers during the event and hails from L.A. There, a small group of Trolli staffers handed out samples of the Sour Brite Sneaks, street team-style. The products were packaged in two-inch replica shoeboxes containing matching gummy kicks (including a left shoe and a right shoe, of course). The box also directed attendees to 7-Eleven stores, which began selling the product on March 5. The number of samples distributed? Over 10,000 in two days.

A “Remix Your Kicks” Instagram contest helped the brand continue engaging with consumers to promote its new product. Trolli developed digital stickers of the Sour Brite Sneaks, which users could add to their own photos, then send to the brand for a chance to win a weirdly awesome prize. 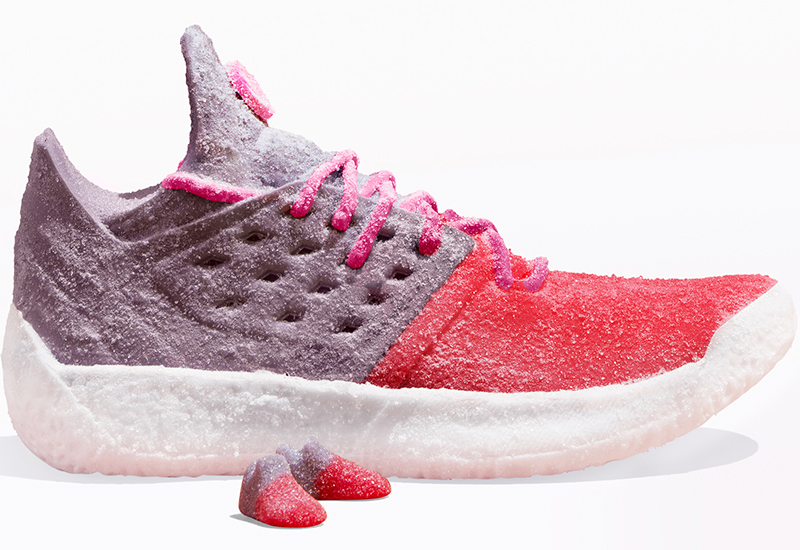 Trolli and StockX created three life-sized pairs of Harden Volume 2 sneakers made entirely out of gummies.

Rounding out the campaign was a raffle held March 22-26 and created in partnership with Harden and Adidas and brought to life on StockX, the so-called digital “stock market of things” which often sells rare sneakers. Together, the brands designed three life-sized pairs of Harden Volume 2 sneakers made entirely out of gummies. To snag a pair, consumers were asked to donate $5 to Harden’s charity, 3TheHardenWay, to receive an entry to win one of three prize packs. Each pack contained one pair of the “SourStock Edition” life-sized gummy shoes, a pair of the Harden Volume 2 sneakers autographed by the NBA star, a “mega supply” of Trolli products and a certificate of “Awesometicity” from Trolli.

“What’s really fun and different about it is we’re treating this as an homage to a real shoe launch… James is a huge sneakerhead and so are many of his fans so it seemed like a great territory to explore as we thought about what might be our next signature product with him,” says Allison Wyrwicz, senior brand manager at Ferrara Candy Company. Agency: Periscope, Minneapolis.