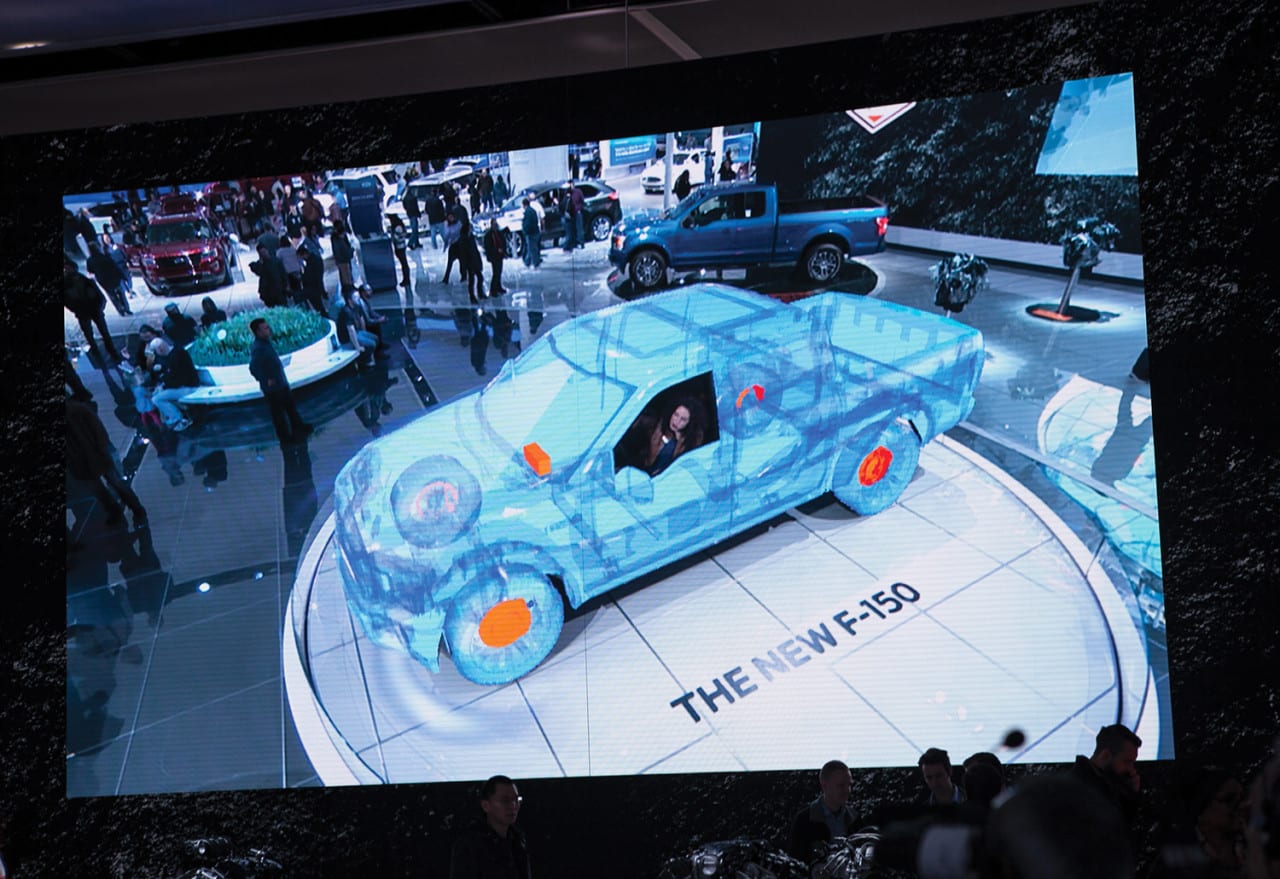 As far as event technology goes, it’s safe to say that virtual reality has dominated the scene over the last few years, transporting consumers to exotic travel destinations and offering front row seats to previously unexplored environments. But while VR may be the talk of the town, augmented reality has been rapidly picking up steam. The technology, which combines computer-generated images with physical environments, was introduced to the mainstream by apps like Pokémon Go and Snapchat. And with the release of thousands of augmented reality apps under Apple’s recent iOS 11 update, the technology is on its way to becoming part of consumers’ everyday lives—and an invaluable addition to the event marketer’s toolkit. To help you get a jump on leveraging AR at events, we offer four tricks of the trade.

As part of a summer sampling tour aimed at teens, IZZE FUSIONS promoted its fizzy new beverages by giving consumers a taste of AR. Attendees each received a tasting cup with a code to activate an augmented reality experience that featured vibrant visuals, like bubbles bursting with fruit or fireworks emanating from an IZZE FUSION can. The quirky, colorful display was ripe for social sharing among members of the young demo, who could save the experience and broadcast it out to their followers. The strategy easily extended the reach of the brand’s activation and, really, if it didn’t happen on social media, did it happen at all?

Much like virtual reality, augmented reality experiences were first introduced as solo endeavors, but are quickly evolving into group adventures. Pokémon Go, for instance, encourages consumers to band together to explore new locations. “[Consumers] want to have more of a connected experience,” says Sam Zuba, senior digital producer at Legacy Marketing Partners. “I think AR provides that opportunity, especially in a game like Pokémon Go where friends can literally explore their cities together.”

Ford’s exhibit at the 2017 North American International Auto Show in Detroit wowed attendees with an augmented reality experience that offered them an X-ray-like look at the technology under the hood of three of its vehicles. Through the “magic” of AR, the cars appeared transparent as the features hidden beneath the hoods of the new Ford GT, F-150 pickup truck and EcoSport SUV came into view. Since each vehicle was new to the market, AR offered car enthusiasts a chance to get up close and personal with auto parts they couldn’t have accessed otherwise.

IBM earlier this year leveraged AR to promote its association with the film “Hidden Figures” about three little-known female mathematicians who assisted NASA in the 1960s. To promote the film, the brand placed “hidden figures” all around the country, only to be discovered through an augmented reality-based mobile app, which activated text, photos and video content related to each individual. The strategy helped the brand endorse the film while simultaneously celebrating the early, unsung heroes of innovation in STEM fields—something near and dear to the tech brand’s heart.