Canceled: When 'The Interview’ Happens to You - Event Marketer 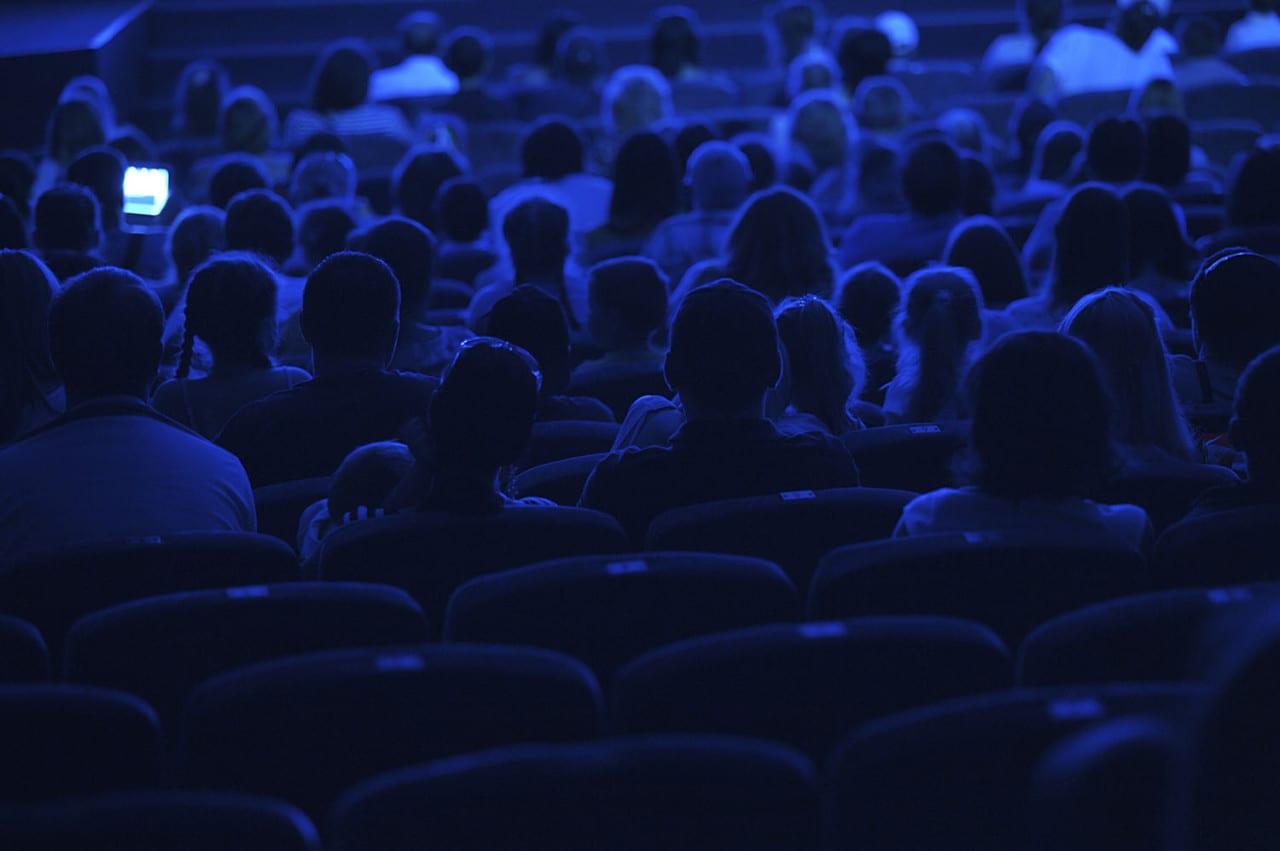 Canceled: When ‘The Interview’ Happens to You

“The Interview” is a comedy about a plot to kill North Korea’s leader Kim Jon-un, starring Seth Rogen and James Franco. But it almost wasn’t anything at all. When cyber terrorists threatened attacks against any cinema that showed the movie, the film distributors decided not to take the risk, and Sony Pictures did the same, canceling the opening on Dec. 17, 2014.

The film did have a very limited release at selected cinemas on Dec. 24, and was made available for online rental and purchase (you can see it on Netflix streaming). But there was no big opening night at Grauman’s Chinese Theatre for Sony Pictures, Franco or Rogen, not to mention all of the national promotions and events around such a release. It was all canceled—at the last minute.

Brands and agencies plan contingencies for cancelations and delays as a matter of course, but no one can plan for something like what happened here, not specifically anyway. We asked Mark Henneberger, vp-shows and events at Walmart, and Steve Muller, brand lead-strategy at Genentech, what they thought about the whole situation and how it was handled.

The most important thing, Henneberger says, is preparation and planning. “Any event planner has a contingency plan in place,” he says. “We go through a bunch of scenarios and we have a lot of help from law enforcement. We really try to make sure we provide as safe an event as possible.”

Muller agreed the planning needs to be in place, but says it’s also important to handle the message correctly after the fact. If a sudden, unexpected and unavoidable cancelation happened to one of his events, he’s ready to push ahead. “I’d simply release the event on-demand. I’d open source it and give it away for free and through social,” he says. “That’s what they should have done with ‘The Interview.””

What would you do?