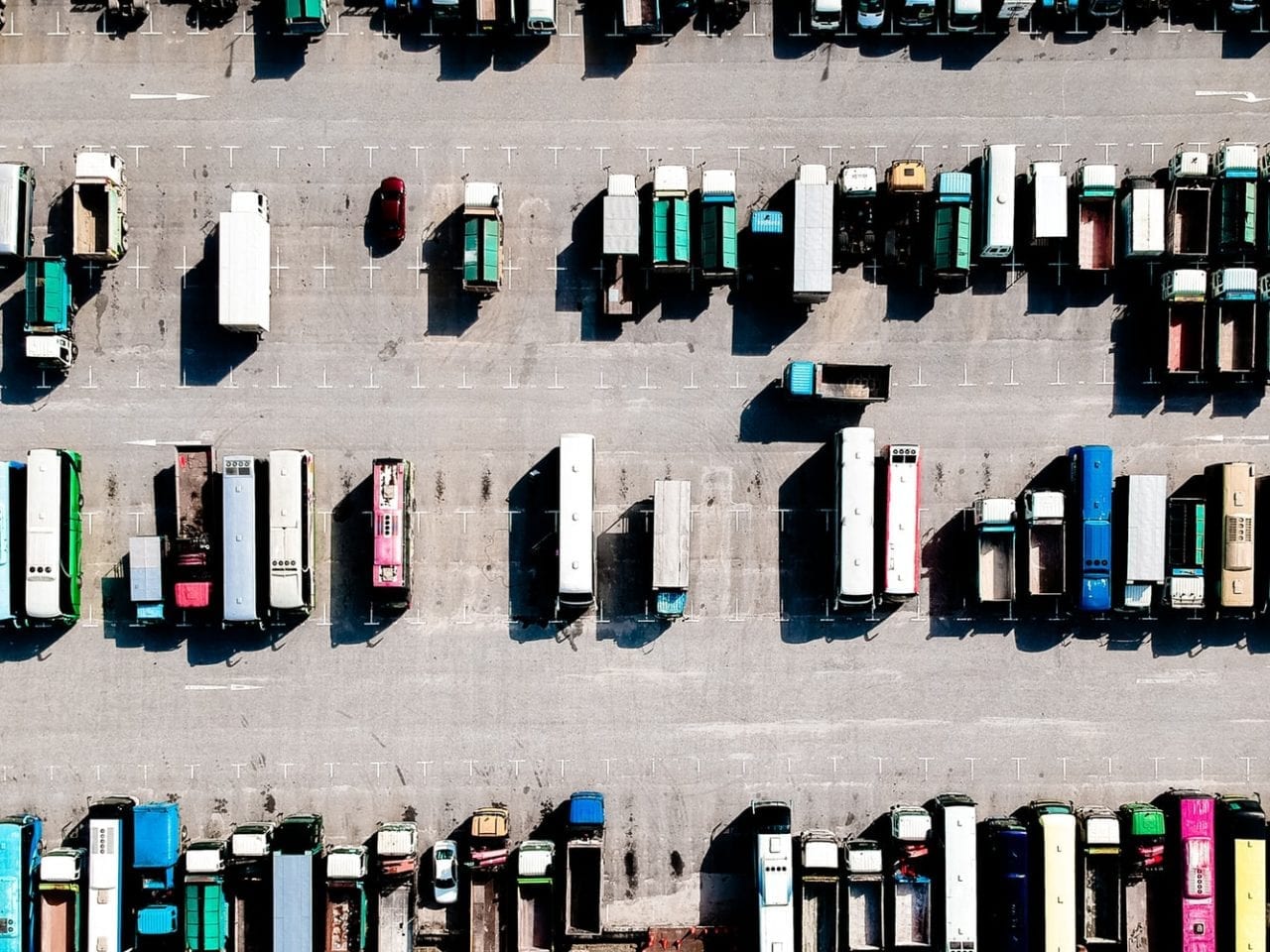 So the time has come to cut some fat from your marketing budget but naturally you don’t want to lose any of your assets especially that branded tractor-trailer. Instead of ending or not renewing a lease on an old vehicle why not make that inventory work harder for you by renegotiating the lease agreement? You might be surprised at how much more you can get for those ever-dwindling dollars.

Jack Daniel’s had an opportunity to do just that when it got word that its leasing company had recently gotten several vehicles back from a defaulted contract. JD’s handling agency New Gloucester Maine-based Cameo Marketing got in touch and offered a deal. “I said that we’d be willing to take one of the newer vehicles off their hands and trade in our older one but only if we could do it for the same money ” says Cameo’s coo Bonnie Tiernan. “They’d been experiencing defaults from clients and our rig was due to be returned at the end of its lease next year anyway.”

The leasing company went for it so she got in touch with David Stang director of sponsorships and events at Jack Daniel’s who told her to go ahead as long as the brand’s road crew was on board with the new plan.

With the go-ahead secured Tiernan traded in the 2003 tractor-trailer for a three-year lease on a 2008 model complete with new paint and branding and the same monthly payment as the old vehicle. “Right now nobody wants to lose business and so everything is on the table ” she says. “They wanted us to remain a customer and we needed to take care of our client’s needs so the deal was a winner for everyone.”

The recession is making things difficult for vehicle and exhibit vendors making loans and leases harder to obtain and maintain. That means keeping assets on the lot and in the warehouses instead of on the road sometimes due to defaults. Exploring that unused inventory to upgrade or replace older equipment is one strategy that pays off for brands and vendors alike.

“We found a way to get added value from the asset without spending any more money ” Stang says. “Any time that can happen it’s good.”