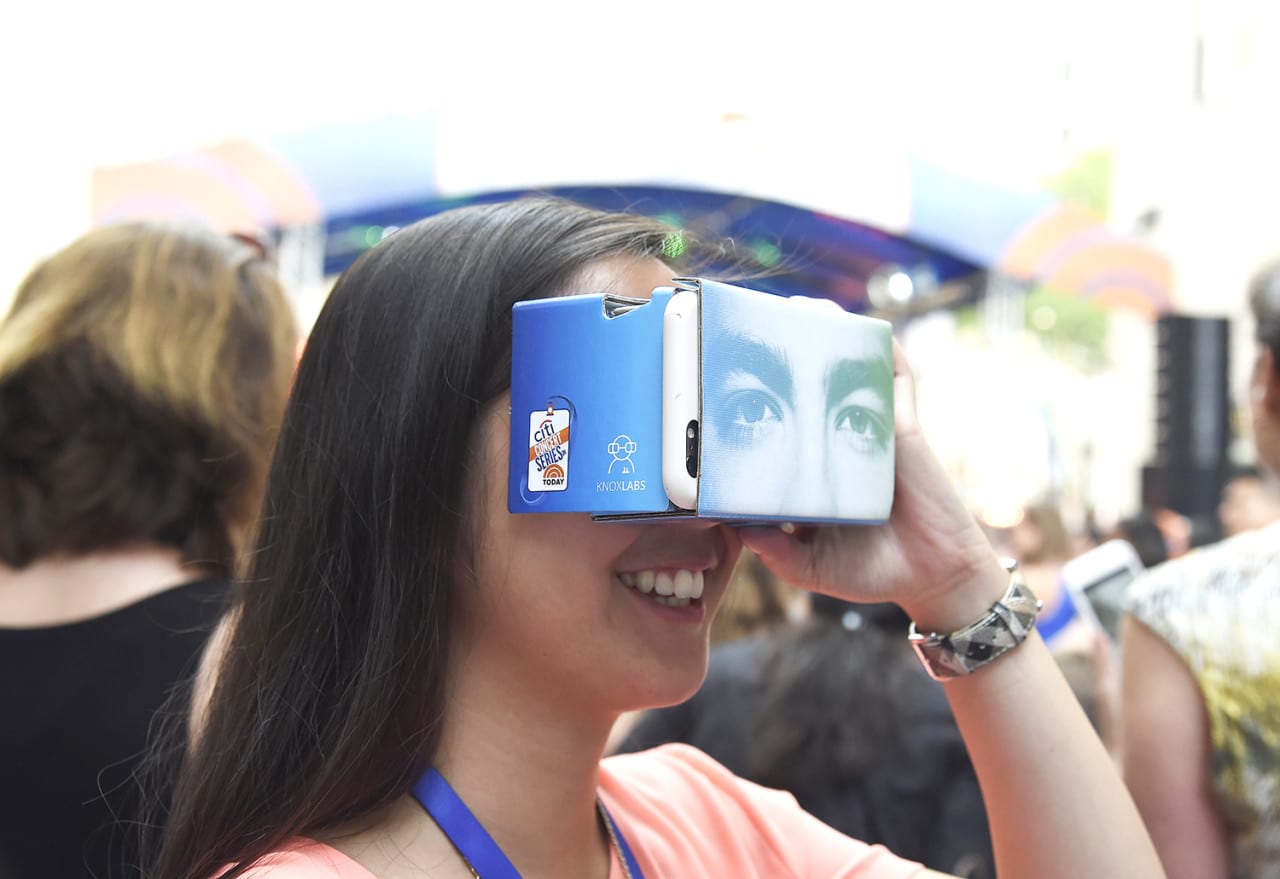 Virtual Reality is growing rapidly, a fact not lost on Citi, which later this year will incorporate the technology into 10 concerts as part of its “Backstage with Citi” program.

Since 2015, when it signed on as title sponsor of the Citi Concert Series on NBC’s “Today” show, Citi has hosted concerts by big-name artists like Puff Daddy, Gwen Stefani, Celine Dion and others from New York City’s Rockefeller Plaza. But in August, besides rockin’ to the tunes of pop-rock band DNCE, fans on-site and those watching the show from home donned Google Cardboard VR headsets for a virtual reality experience that put each of them in the front row. The experience helped Citi deliver on a key marketing objective, to provide “access beyond attendance.” And now, thanks to a partnership with Live Nation and NextVR, music fans worldwide will have access to that close-up experience through the “Backstage with Citi” program.

“Through Citi’s entertainment program Private Pass, which offers credit and debit card members access to thousands of events annually, we are consistently striving to bring fans closer to the artists they love,” says Jennifer Breithaupt, managing director-media, advertising and global entertainment at Citi. “As technology evolves, especially in the VR space, it’s allowing us to push the boundaries of the very meaning of ‘access beyond attendance.’”

VR also affords Citi the chance to create brand affinity and loyalty, and heighten its image as a brand that makes good on promises, like the agreement to give cash back twice on purchases made with the Citi Double Cash credit card, which sponsored the DNCE concert. “Our Citi Double Cash card means what it says, and enables card members to earn cash back twice on every purchase. With the VR activation, when Citi says ‘everyone is in the front row,’ we really mean it,” Breithaupt says. “It’s an extension of the existing Double Cash campaign.”

Citi sent 8,500-branded Google Cardboard headsets to cardmembers and NBC fan pass subscribers in advance of the concert, which fans snapped up within 48 hours, and provided an additional 1,000 headsets to attendees at Rockefeller Plaza on the day of the performance. “In total, we received more than 30,000 requests for the headsets, which well exceeded our expectations,” Breithaupt says.

The DNCE performance was live-streamed on today.com/vrconcert. Consumers without the branded Google Cardboard headsets could watch the concert with any other VR headset, or in 360 on their mobile device or laptop. In addition, the concert aired on “Today” for anyone to watch. Follow-up content is available on today.com.

The fans weren’t the only ones who grooved to the VR. “Through our partnership with NBC and our sponsorship of the Citi Concert Series on ‘Today,’ we found a lot of synergy and opportunity to work with a fun and willing band and had the right platform to distribute and share the experience with the masses,” Breithaupt says. Agencies: Publicis, New York City; IM360, Los Angeles. 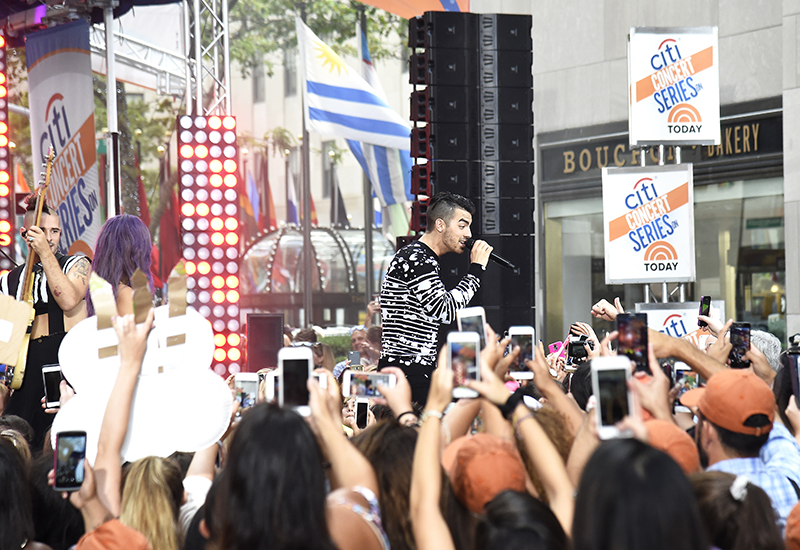 Besides rockin’ to the tunes of pop-rock band DNCE, fans on-site and those watching the show from home donned Google Cardboard VR headsets for a virtual reality experience.