The New Rules of Using Feminism in Marketing – Event Marketer 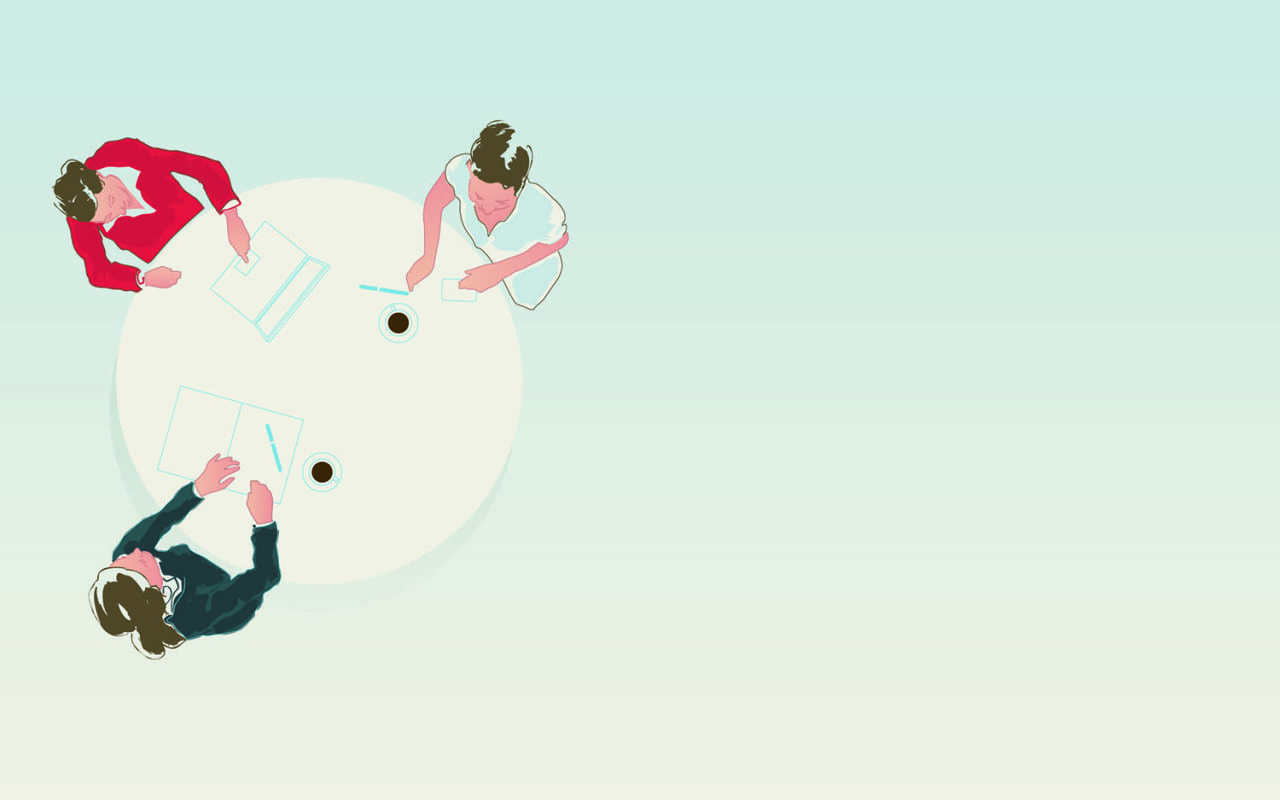 The New Rules of Using Feminism in Marketing

The international movement against sexual harassment and assault, #MeToo, has increased visibility for the challenges women face around the world. It’s also raised the stakes for brands who want to engage female consumers.

In the past two decades, the use of “femvertising,”—marketing to women with themes of feminism—has risen sharply as the modern-day women’s rights movement gains huge popularity. Watershed moments like the Women’s March have left brands eager to capitalize on the supercharged consumer sentiment surrounding this topic.

However, feminism (the belief that women should be treated equally to men) isn’t a tagline. It’s a mindset that has sustained an ongoing, and very real battle for women’s equality since the first-wave feminists of the 19th and early 20th century.

Profiting from these ideals while embodying the opposite is not clever, it’s exploitation.

Katie Martell will be discussing this topic at the “Marketing to Women in the #MeToo Era” workshop on June 19 in NYC presented by Chief Marketer. Join us live as Martell walks us through a new framework for evaluating whether a campaign is exploiting the women’s rights movement, or truly supporting women. Hope to see you there.