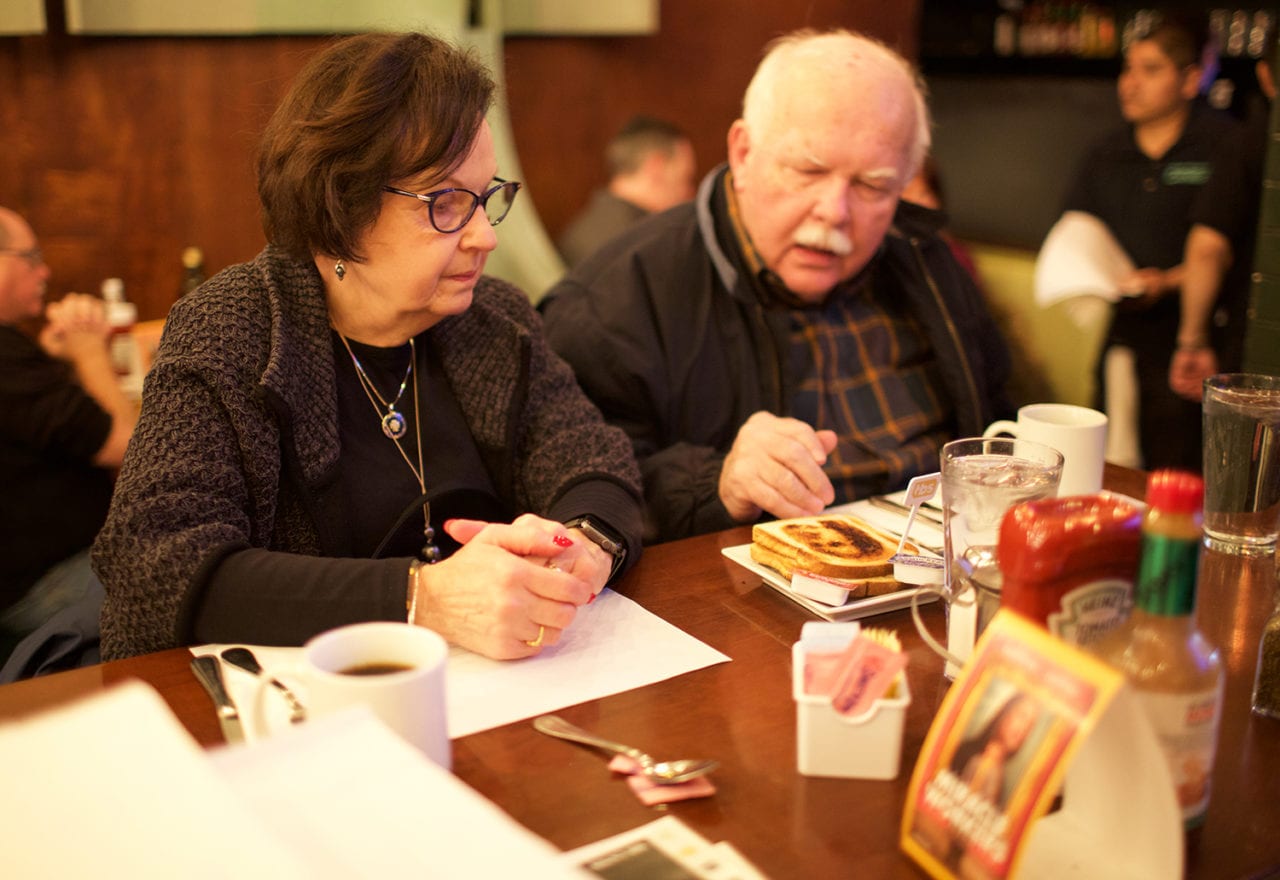 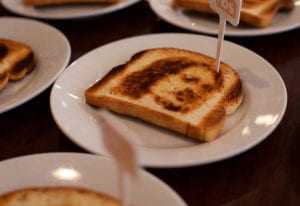 All over the world, people have reported spotting religious figures in unexpected places, even on a piece of toast. It was that crunchy idea that led to a marketing stunt TBS executed in New York City to promote the series premiere of “Miracle Workers” starring Steve Buscemi as “God.” The brand teamed up with brunch hotspots throughout the city to serve up toast with his likeness unexpectedly burned onto the surface. In other words, #godontoast.

Four diners were involved in the stunt, which took place over the weekend before the series premiere on Feb. 12: the two Brooklyn Diner locations in Manhattan; Times Square Diner & Grill and Freehold Brooklyn diner in Brooklyn, NY.

The strategy helped create an “intersection point” with fan communities, but also, by targeting brunch, TBS was able to capture a millennial audience of potential viewers—consumers most likely to share a surprise (and, a little ridiculous) moment on social media.

“We had this A-List talent comedy with this high concept, which is everything you want for a marketing campaign, but we thought where we could really make some inroads would be in talking to that younger, millennial audience and thinking that we need to do some things that were a little off-kilter, a little quirky, a little absurd, and just a little bit left of the norm,” says Natali Johnson, senior director-marketing at TBS.

TBS has hung onto the toasters and recreated for the stunt to extend the life of the program for press events and Q&As associated with the premiere. The network is also dreaming up other ways to “play” with viewers this season, in the same vein. Agency: Grandesign, New York City.