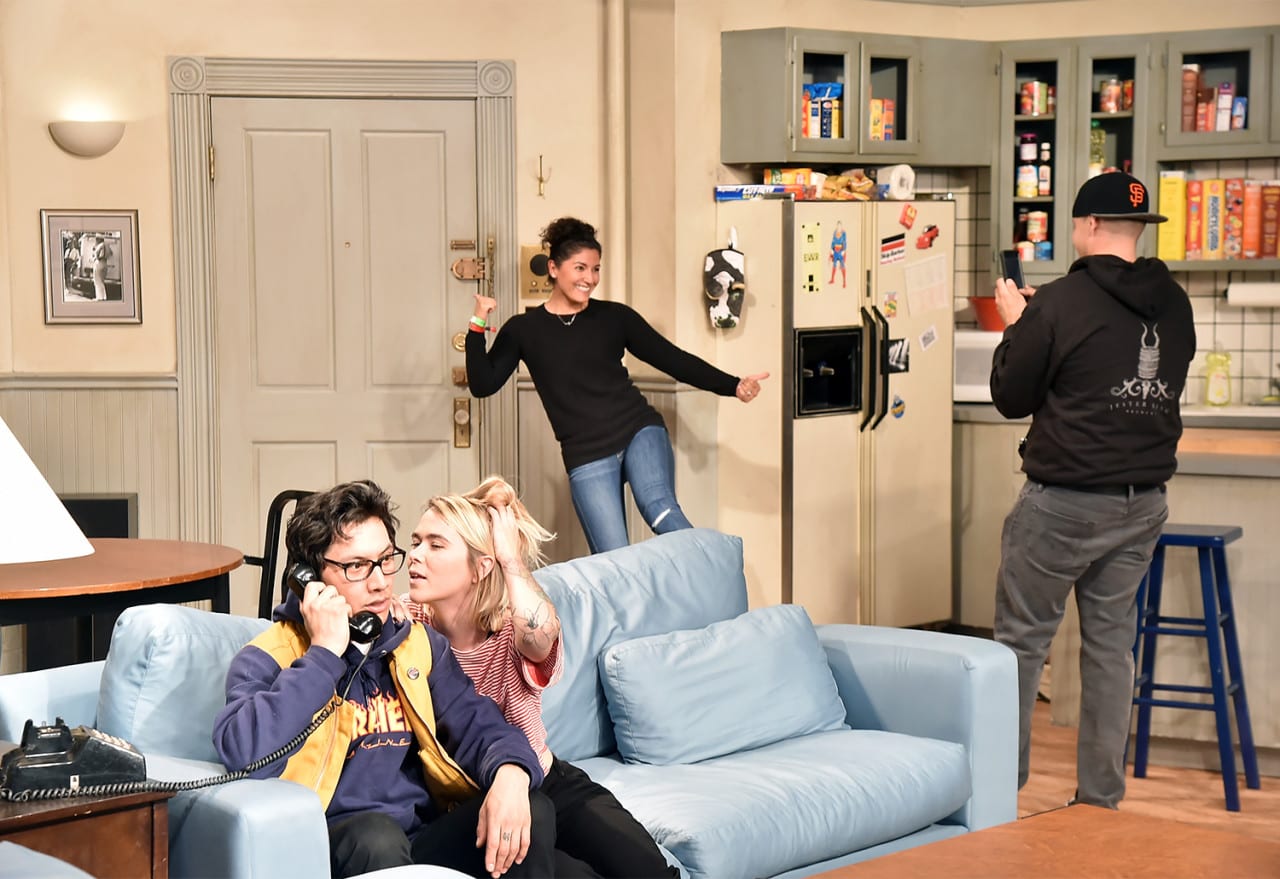 The inaugural Colossal Clusterfest, held June 2-4 in San Francisco in partnership with Superfly, was Comedy Central’s first foray into the world of large-scale comedy festivals. Three days packed with more than 50 comedians, five stages and plenty of live music entertained attendees of all stripes, while killer brand activations inspired by Comedy Central’s programming brought the brand to life like never before. We recently spoke with Steve Raizes, svp-operations and strategy for Viacom Music & Entertainment Consumer Products, who gave us the scoop on how it all came together. Following is an excerpt from our conversation.

Event Marketer: What inspired the brand to produce its own comedy festival?

Steve Raizes: We wanted to own a piece of [the festival space] and really have that creative ownership, financial ownership and to really be able to dig in. So, that began what was almost a three-year odyssey of talking to people and looking at festivals… the idea of building something was really exciting.

EM: How did the brand settle on a location?

SR: We chose San Francisco because we knew that it was a good comedy market. I think we were all really happy with how much people embraced the comedy. These were real comedy fans.

EM: Takes us through the typical attendee journey.

SR: Everyone had a different journey. The world of comedy is big and broad and vast and exciting and we wanted to show all parts of it. So, we wanted to have the very best standup with the top A-list names like Kevin Hart and Jerry Seinfeld and Sarah Silverman. But we also wanted to have a tremendous amount of discovery artists, and then also do things like recruiting Abbi and Ilana from “Broad City” for a live reading of “Wayne’s World.” That was on the programming side. Then, in addition to programming, to offer more immersive experiences, we wanted to bring three shows to life. (“Seinfeld, “South Park” and “It’s Always Sunny in Philadelphia”)

EM: How did you want fans to feel walking away from the festival?

SR: We always talk about the idea that people are going to come because we’re headlining Silverman, Burr and Seinfeld. But our hope was that they were going to walk out saying things like, ‘Holy shit, I went to this “Wayne’s World”-“Broad City” thing that was insane.’

EM: Was social media a major component of the strategy?

SR: We didn’t push a hashtag because we didn’t want it to feel too commercialized… Our feeling was, if the experience shined, the social media would happen organically through it, which it did.

EM: What was the ultimate marketing goal behind Colossal Clusterfest?

SR: What we really strive for is a combination of really broad, smart, exciting comedic programming, along with true moments of surprise and delight, and these fully immersive experiences that you literally can’t get anywhere else.