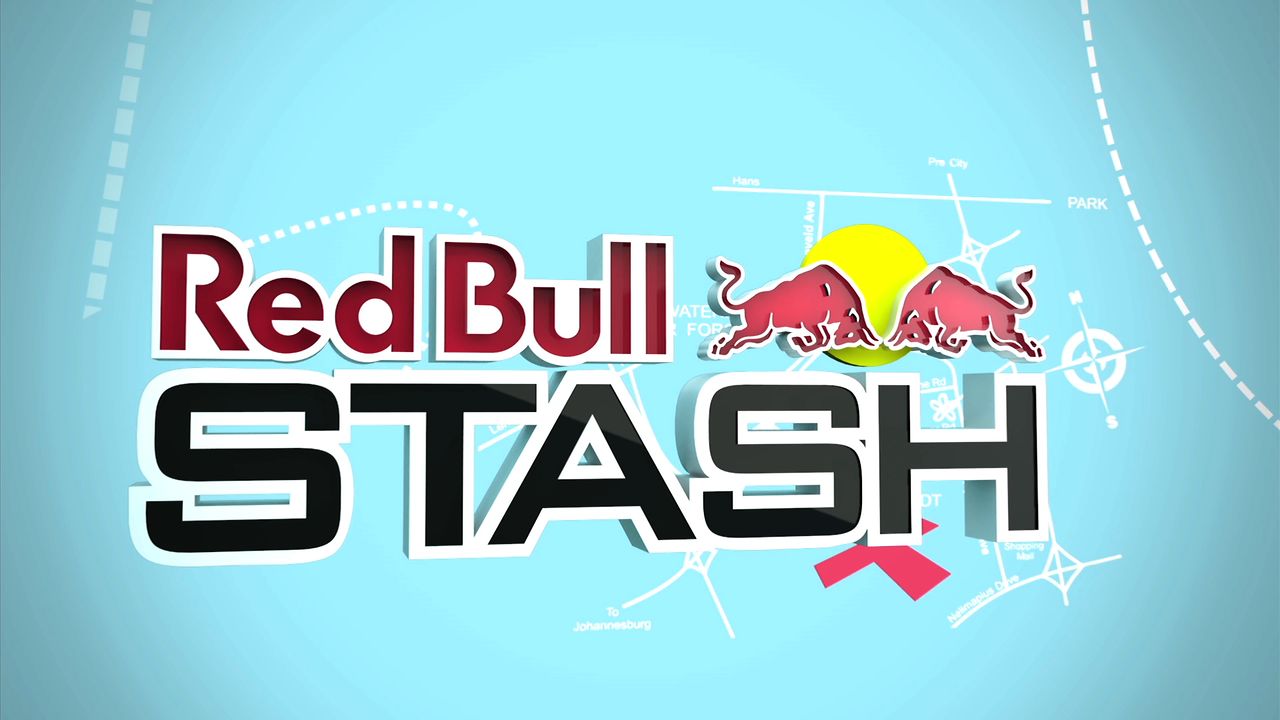 SOCIAL MEDIA IS SO MUCH MORE than just an online community. Brands in the know are tapping into its power to take on specific marketing challenges like introducing new products on a national stage sustaining consumer interest between major initiatives and driving fan engagement and product sampling both on- and offline. Starbucks ESPN and Red Bull this year leveraged social media channels in conjunction with live events and tours to take on some of their most ambitious goals to date. Take a look at how they did it.

BRAND: Starbucks Via
CHALLENGE: Introduce new product to coffee-loving skeptics nationwide
PLATFORMS: Twitter and YouTube
The coffee giant’s recently concluded 4 500-mile two-week 33 stop international tour was designed to build excitement among its employees and consumers before the official launch of its new instant coffee called Via which is touted to taste the same as the brand’s signature brew. The crew headed by comedienne Erin Foley and Starbucks social media staffer Brad Nelson traveled from Seattle to Vancouver Canada to New York City from Sept. 15 to 29 in a branded eco-friendly SUV. Foley and Nelson produced and starred in a series of nine webisodes documenting the journey (one highlight was the stop in Iowa at the World’s Largest Coffee Cup). They posted the videos on the brand’s YouTube channel at youtube.com/starbucks. Meanwhile Nelson who is the voice of the brand on Twitter @starbucks tweeted the journey’s high and low points from the dedicated Twitter account @starbuckslive. The account will be used for all of the brand’s special live events.

“We wanted to show consumers that they never have to be without great coffee ” says Lara Wyss director-global consumer p.r. at Starbucks. “We’re trying to trail blaze in social media and this is just the first step in things to come for Starbucks in this space.”

BRAND: ESPN and the NBA
CHALLENGE: Keep fans interested during the off-season
PLATFORMS: Facebook and Twitter
The NBA on ESPN RV Tour has been around for a while but the network has been evolving its strategy to meet the needs of its hyper-connected target. This year it kicked a social media integration strategy into gear with a microsite Facebook fan page and brand-new Twitter account to keep fans and followers engaged online between during and after the RV’s stops year-round. The brand’s biggest challenge is keeping interest hot during the NBA’s offseason. In order to do that the network posts schedules and up-to-date photos and video on its microsite at espn.com/yournbadestination and Facebook fan page. With the addition of Twitter to the mix ESPN’s team of staffers and stars will shorten those posts down to a Twitter-sized 140 characters to keep the buzz building all year long.

“We need fans to want to participate in the tour and this social media strategy brings more and more engagement from our fans ” says Catherine Marzi associate manager at ESPN. “Social media is huge for us because it is a direct link to our fans and gives us a chance to reinforce how best to watch a game on ESPN. We’re taking our brand in the direction fans want to go because in the end it’s for them” (Agency: rEvolution Chicago).

BRAND: Red Bull
CHALLENGE: Win new fans for its Energy Shots product
PLATFORM: Facebook
This October Red Bull executed a social media-driven grassroots program called Red Bull Stash. The campaign sent its Facebook fans out into the real world to solve clues
that led to secret stashes of Red Bull Energy Shots. Beginning Oct. 13 consumers could
visit redbullstash.com (which redirected them to the brand’s Facebook page at facebook.com/redbull) and then search for stashes within a certain radius of a given zip
code (there were several stashes surrounding EM headquarters when we looked).
Once a fan found a stash on the map all that was left is to solve the clue and get there first. Whoever reached the stash first snagged the stash of drinks and headed online to put in a code and make the claim (pictures encouraged). Late arrivals found a different code the “Too Slow” code. Either code earned the competitor an advantage when the time came for the final clue to the grand prize. Those who input codes before the final stash was dropped on Nov. 5 received the final clue three hours earlier than the general public. Three and a half hours after Red Bull released the clue Robert Yarbrough had solved the last puzzle to win a trip for two to New York City to see Red Bull BC One a break dancing competition.